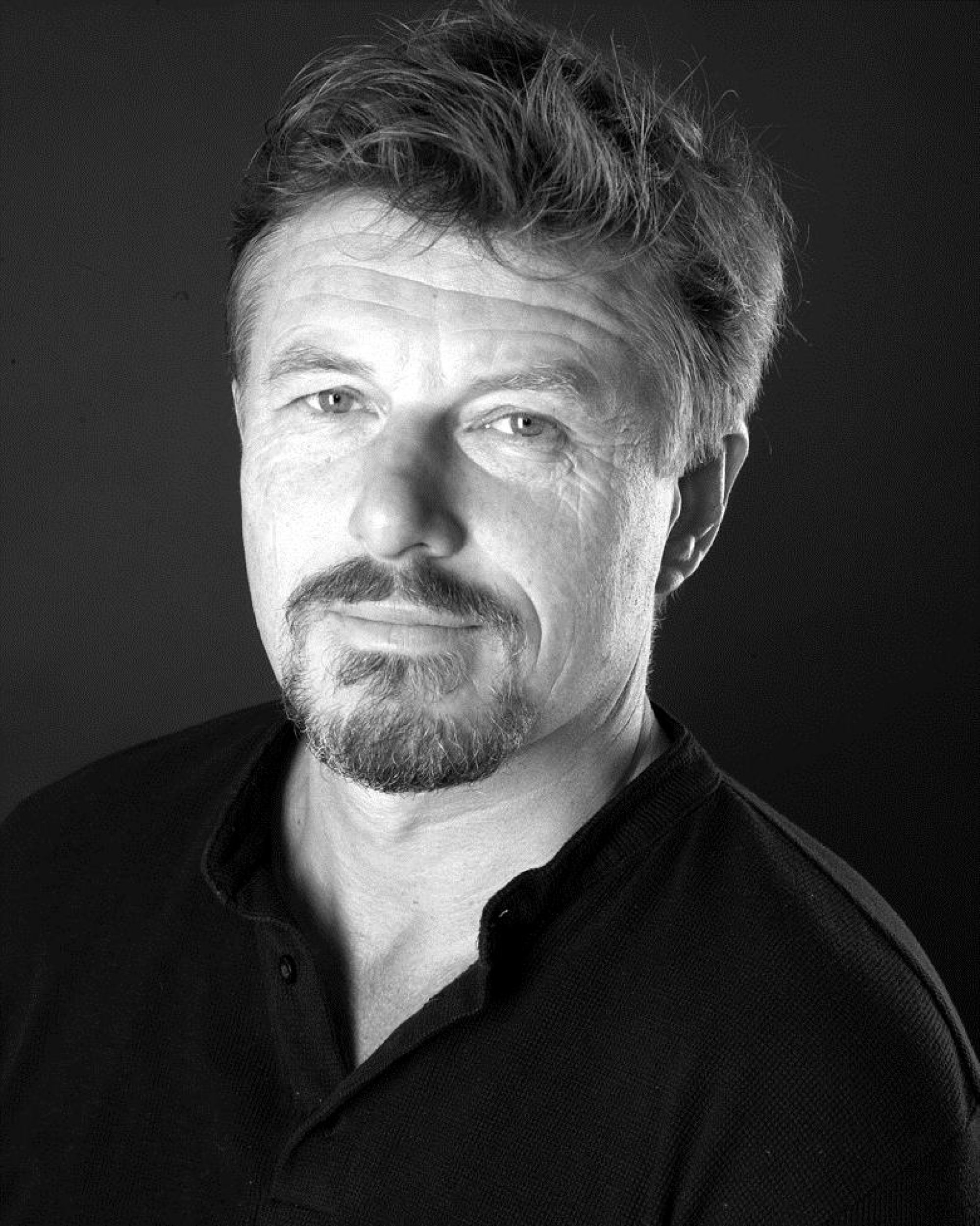 The Tampere Music Award, presented for the fourth time, goes to Swedish Jonas Sjöström. Active spokesperson for independent music and labels, Sjöström is best known for his work at Playground Music Scandinavia, which is founded, owned and managed by him.  The award ceremony, held on Saturday, October 19 at Tampere Hall, is a part of the Industry Awards Gala at Music & Media Finland 2013.

Sjöström started his career in 1978 at the independent label MNW. After  20 years at MNW he relocated to Hong Kong and became the CEO of HNH (Naxos International). Once he returned to Sweden, Sjöström started to set up a company focusing on record production and distribution in Scandinavia and Finland.

Jonas Sjöström has been also a very active member in several music industry organizations; for 25 years, he was the Chairman of SOM (Swedish Independent Record Producers Association). Currently he is a Board Member of IFPI Sweden and also the president of the European Independents Association Impala, the organization of which he himself helped found. He has always been underlining how important independency is for the music industry in order for it to stay creative and original.

The Tampere Music Award is a part of the mutual strategy of City of Tampere and Music & Media Finland. The strategy aims to increase Music & Media Finland’s international competence by promoting the conference as the industry hotspot for professionals in Finland, Scandinavia, the Baltics and Russia. The Tampere Music Award will be presented by the deputy mayor of City of Tampere, Olli-Poika Parviainen.