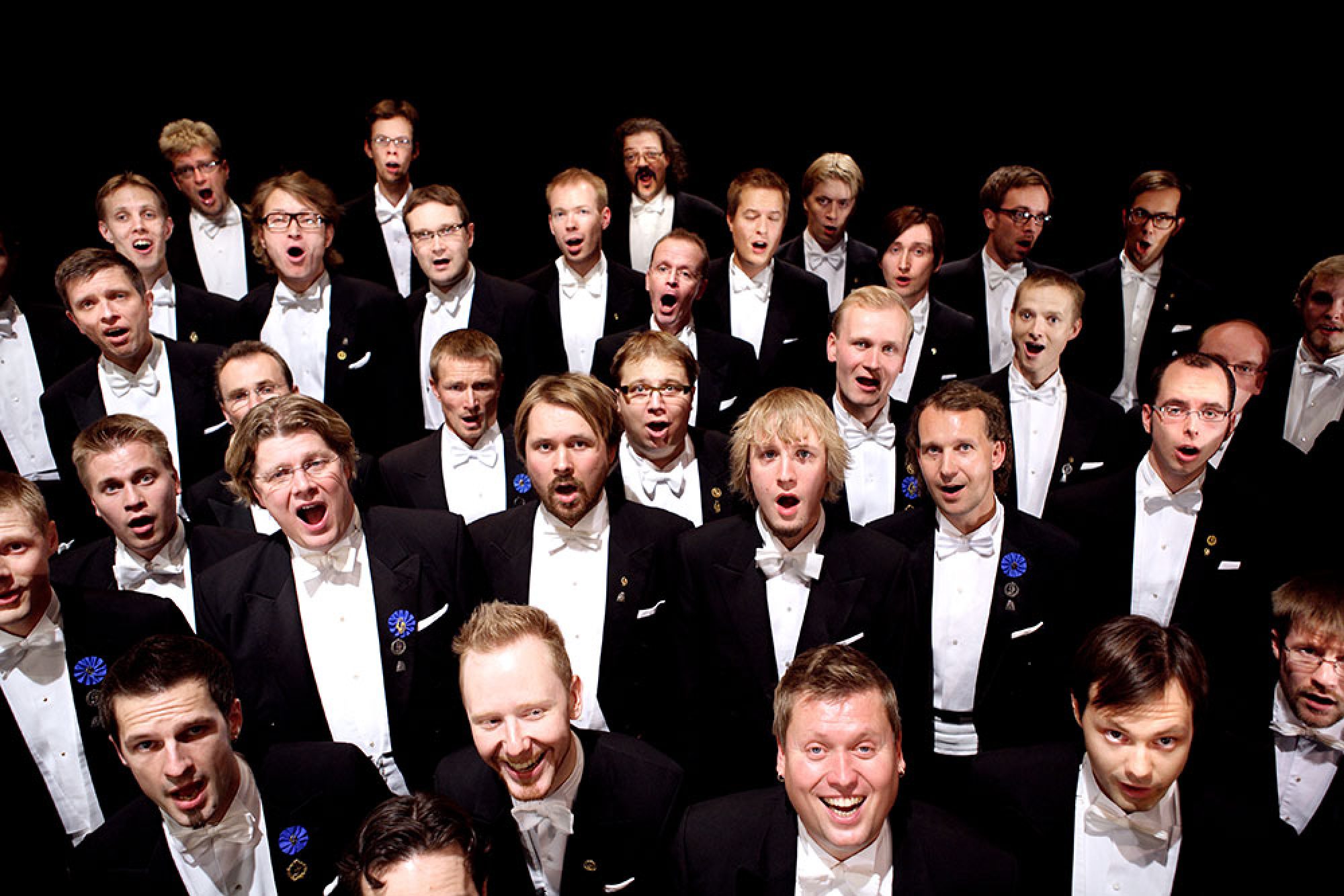 The anniversary will be celebrated with a concert tour, an extensive recording project and a book of sheet music – all in connection with Toivo Kuula (1883-1918), composer well liked for his choral repertoire and sharing the 130th anniversary with YL.

The anniversary concert will take place in Helsinki’s Musiikkitalo on 6 April with the choir’s director Pasi Hyökki, new choral works and guest artists. The concert tour will continue in Helsinki, Vaasa and Seinäjoki on 12–14 April with Toivo Kuula’s music.