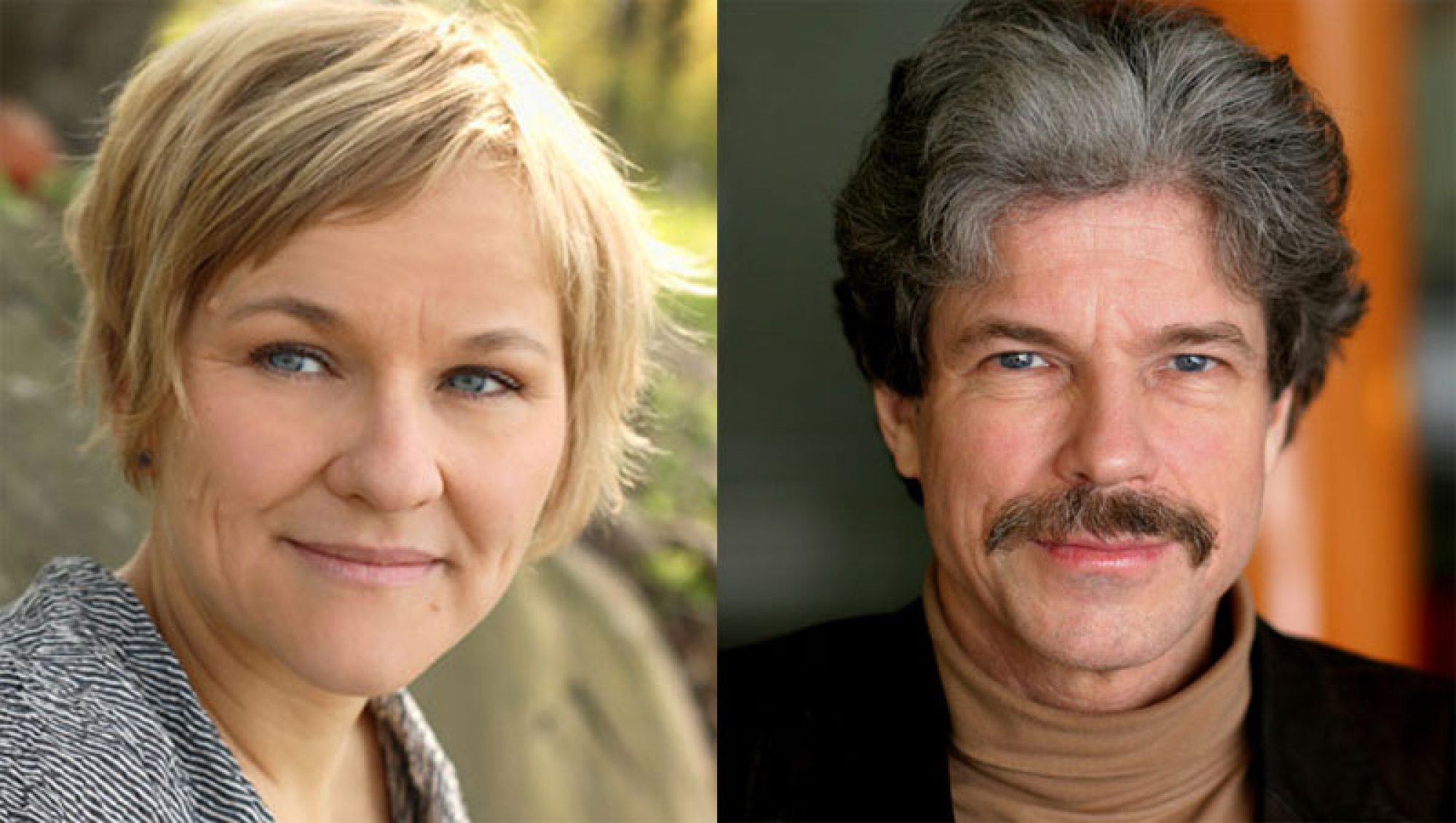 Composers Lotta Wennäkoski and Mikko Heiniö have been nominated for the Nordic Council Music Prize.

Lotta Wennäkoski received her nomination for her latest orchestral piece, Jong. The piece places a very special soloist in front of the chamber orchestra - a juggler. The premiere of the piece was in May 2013 by the Lapland Chamber Orchestra and juggler Sakari Männistö.

Mikko Heiniö’s nomination is for his opera Eerik XIV (2011). The opera uses a musical theme that was actually composed by the historical figure who is the main character, king Eerik XIV of the 16th century Sweden and Finland.

The Music prize for creative and practical music was established in 1965 and was originally awarded every third year to a composer from one of the Nordic countries. Since 1990 the prize has been awarded every year alternately to a living composer and to individual artists or groups.