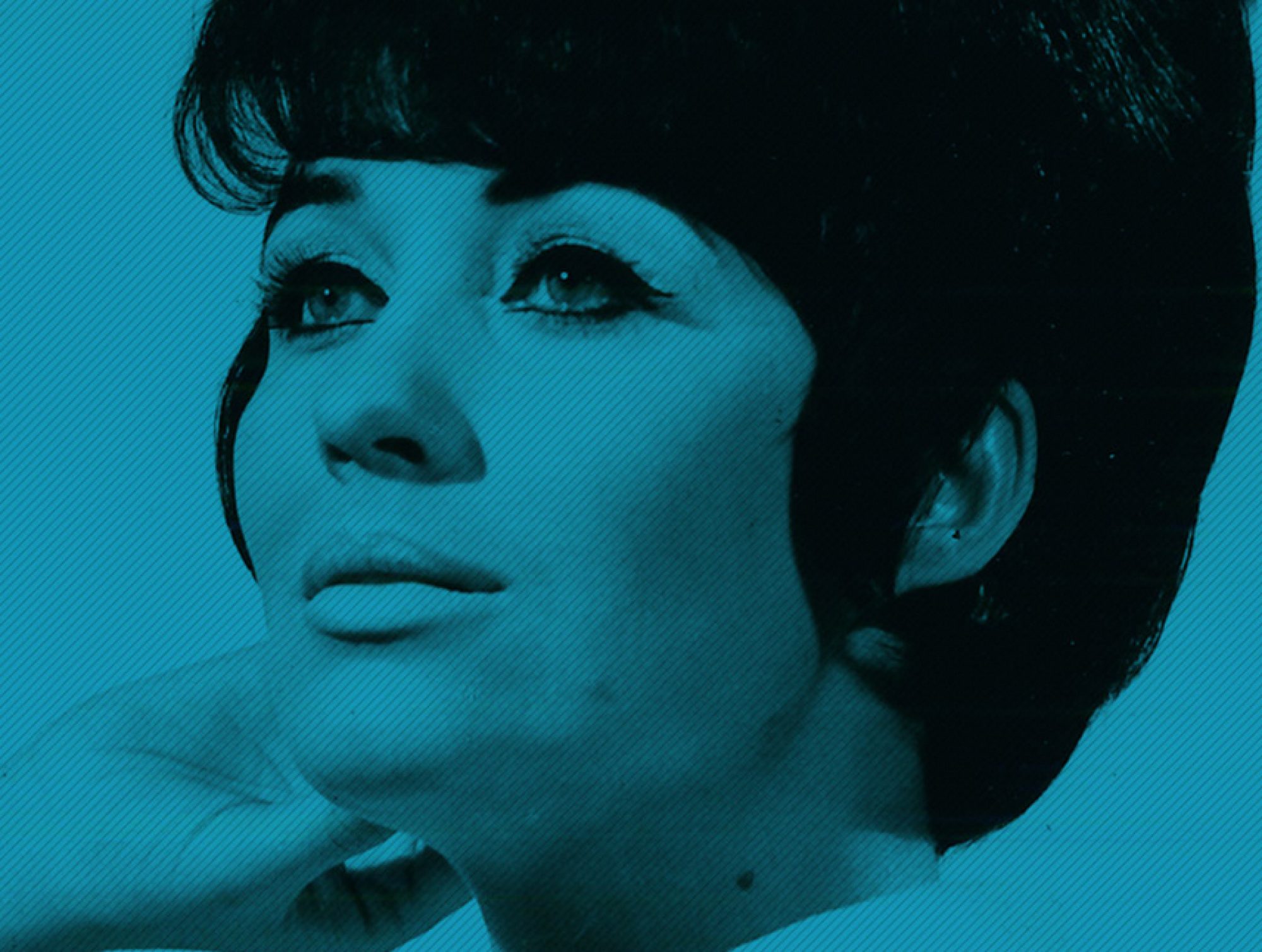 Warner Music Finland has made a majority of its catalogue of old Finnish music available for streaming and purchasing digitally. A total of 3000 albums and 25 000 songs were released digitally. The whole catalogue can be streamed at Suomalaisen musiikin historia website. The catalogue spans from 1920s to 2010s.

Warner Music owns practically all recorded Finnish music from 1920s to 1970s, as well as a large part of music recorded later, which makes the archive culturally invaluable. The digitization of the archive of analogue master tapes was planned for years, and the project finally began as a result of a fire that threatened the archives. The project began in 2009, with a total amount of 120 000 digitalized tracks in the end.

The project still continues, as 10 000 new songs will be made available later.