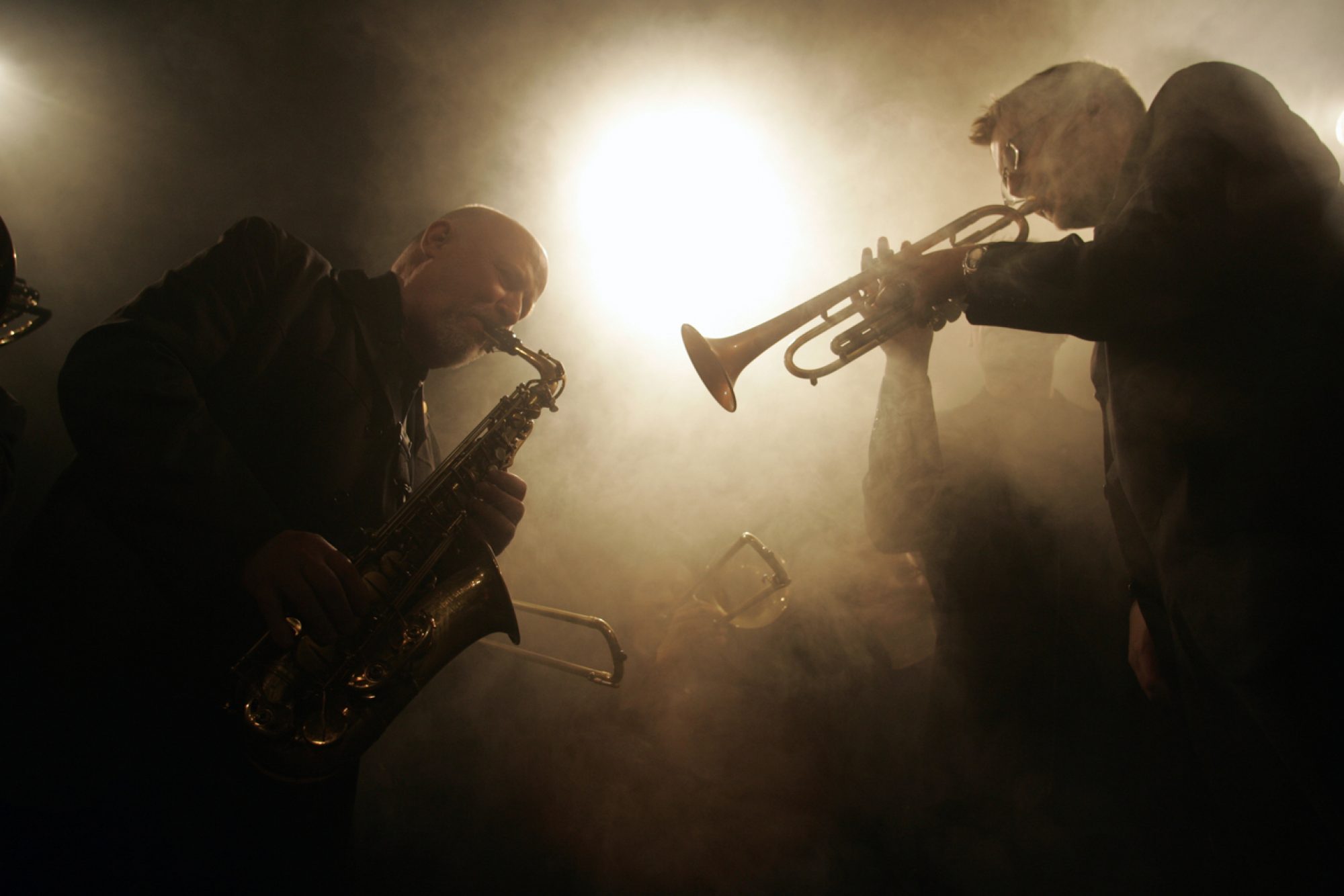 UMO Jazz Orchestra collaborate with bandleader and saxophonist Lenny Pickett on their new album The Prescription, which is released in June.

Pickett, the renowned tenor saxophonist and E-flat clarinetist who was a seminal horn-section member of the pop/funk band Tower of Power from 1972-1981 has been a member of the Saturday Night Live band since 1985 and its musical director since 1995. Pickett is also known as a longtime session musician and arranger who has worked with a wide range of artists from David Bowie and Elton John to David Byrne and Katy Perry.

“This is a unique project that has artsy elements as well slow blues, uptempo swing, funk and eclectic music in the mix – it’s hard to categorize what this album is,” Pickett says.

Alto saxophonist Jouni Järvelä of UMO Jazz Orchestra calls Lenny Pickett “an unusual sax and wind player superman with extraordinary skills and ideas – one who could do anything on the horn and in the score. Lenny is utterly jubilant or irresistibly volcanic.”

The album will be out June 10 in the US by Random Act Records label. The European release and upcoming concerts will be published later.