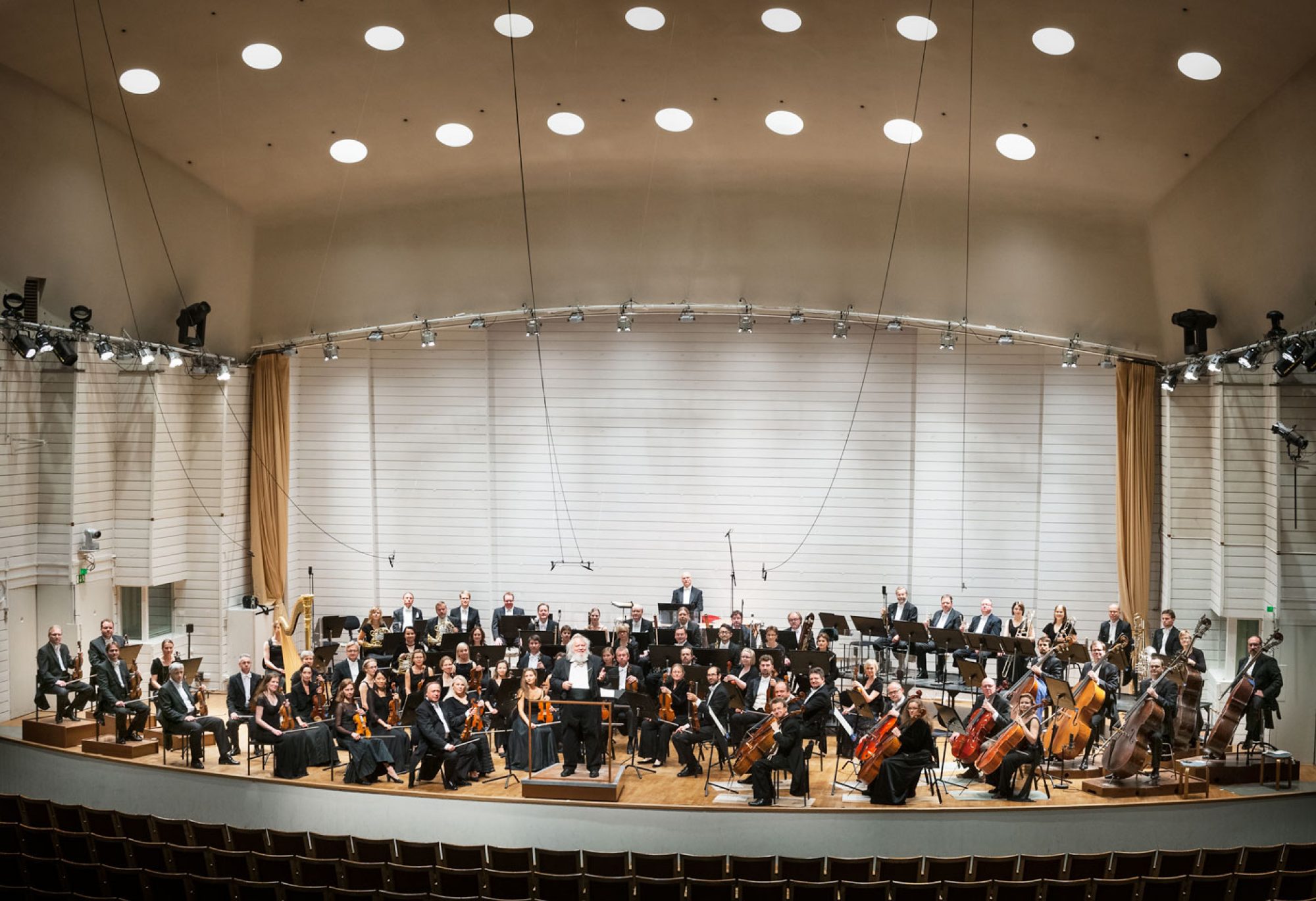 Turku Philharmonic Orchestra will perform in the legendary Mariinsky Hall in Saint Petersburg, Russia. The enchanting soprano Helena Juntunen makes a long expected comeback to Turku Philharmonic Orchestra as the soloist for the concert, starring in Strauss’s wonderful Vier letzte Lieder-suite, which was the last piece the composer ever finished. The orchestra will also play Jean Sibelius’ first symphony and give a second-ever performance of its chief conductor Leif Segerstam’s summery symphony, number 272 “Summer Screamings”. Summer was a very productive period for conductor Leif Segerstam, who wrote 12 symphonies during the time. The overall number for this year so far is as much as 17 new symphonies.

Other Finnish orchestras are also playing concerts abroad. The second edition of RadiRo, European Radio Orchestras’ festival will be held in Bucharest in September, and Radio Symphony Orchestra will play at the Festival on Saturday 20. Lapland Chamber Orchestra will visit Louisiana Art Museum in Humlebæk, Denmark on November 14. The most touring Finnish orchestra, Helsinki Baroque Orchestra, will have concerts in several countries this autumn, including Germany, Poland, Turkey and Sweden.