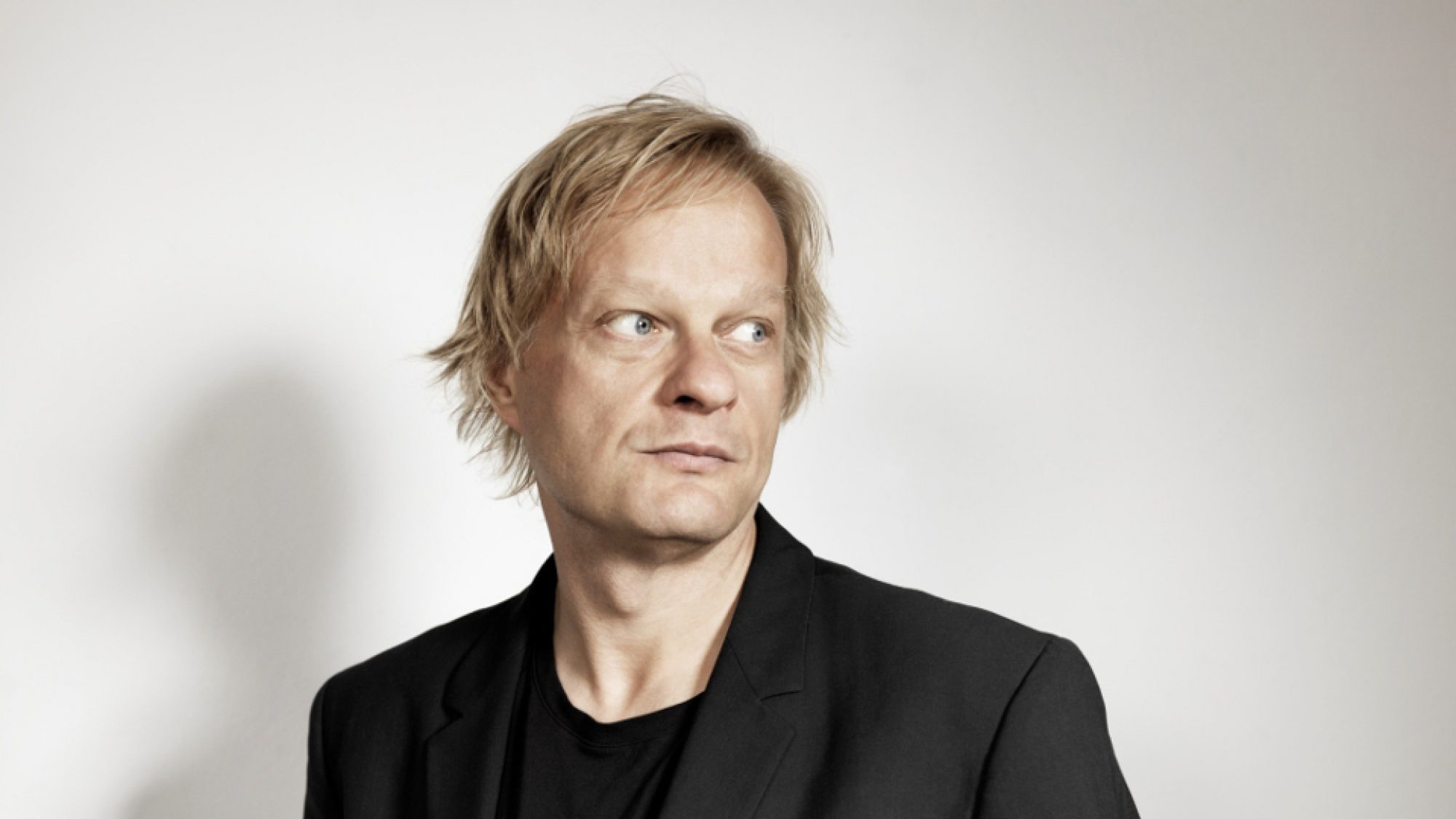 Pianist and composer Iiro Rantala received a German Jazz Gold award on January 26th. The award was given to Rantala after his 2011 album Lost Heroes (also his solo debut) had sold 10,000 copies. The album had already won the prestigious German Critics’ award ’Jazz album of the year 2011’.

We took the opportunity to interview Rantala about his German Jazz Gold award, his last year’s experiences and plans for 2016.

Did the sales of Lost Heroes surprise you, or were you expecting a gold disc?

I was expecting nothing, really. Usually solo piano albums sell less than band albums. But something went really right this time. Maybe the stars were in the right position or something.

Since the release of Lost Heroes, you’ve had a successful co-operation with ACT Records. What is your working relationship with the label like? Do you just send them the masters when your new album is done, or do they want to participate in the creative process of each record?

They participate a lot. I negotiate about everything with (the label's President) Siggi Loch. I have to pitch my ideas to him, send demos and sometimes even play him my new compositions. On some projects he gives me the green light right away (like the Lennon album), but sometimes I have to work harder to convince him, like on my string trio album Anyone with a Heart. But all this has a positive effect. I'm putting in more work and thought for my albums nowadays and the music wins.

In 2015 you’ve played a lot of shows in the GSA area. What was your best experience in Germany, Austria or Switzerland in 2015?

A big part of the shows you played in fall 2015 was built around your last album My Working Class Hero, based on John Lennon songs. Are you going to continue playing these sets this year?

Yes, it goes on for this year still. But in the future, we will limit the Lennon stuff for around his birthday, October 9th.

Your next release will be called Jazz at Berlin Philharmonic V: Lost Hero – Tears for Esbjörn. Can you tell us something about that project?

It’s a live album, recorded on 1st of October last year at Berliner Philharmonie. I had never worked with Viktoria Tolstoy and Ulf Wakenius before this. We had one rehearsal, a soundcheck and boom – the gig. That's how it happened. I'm very happy about this album. The playing sounds very spontaneous. And that's because it was very, very fresh.

Do you have a busy touring schedule planned for this year so far?

Special shows in Finland include Mozart's Piano Concerto no. 21 at Crusell Week with Jousia Quartet, a concert of Anyone with a Heart with a Swiss Youth Orchestra and a show accompanying Aki Kaurismäki’s mute film Juha (1999) with a new piano music at Midnight Sun Film Festival, Sodankylä.