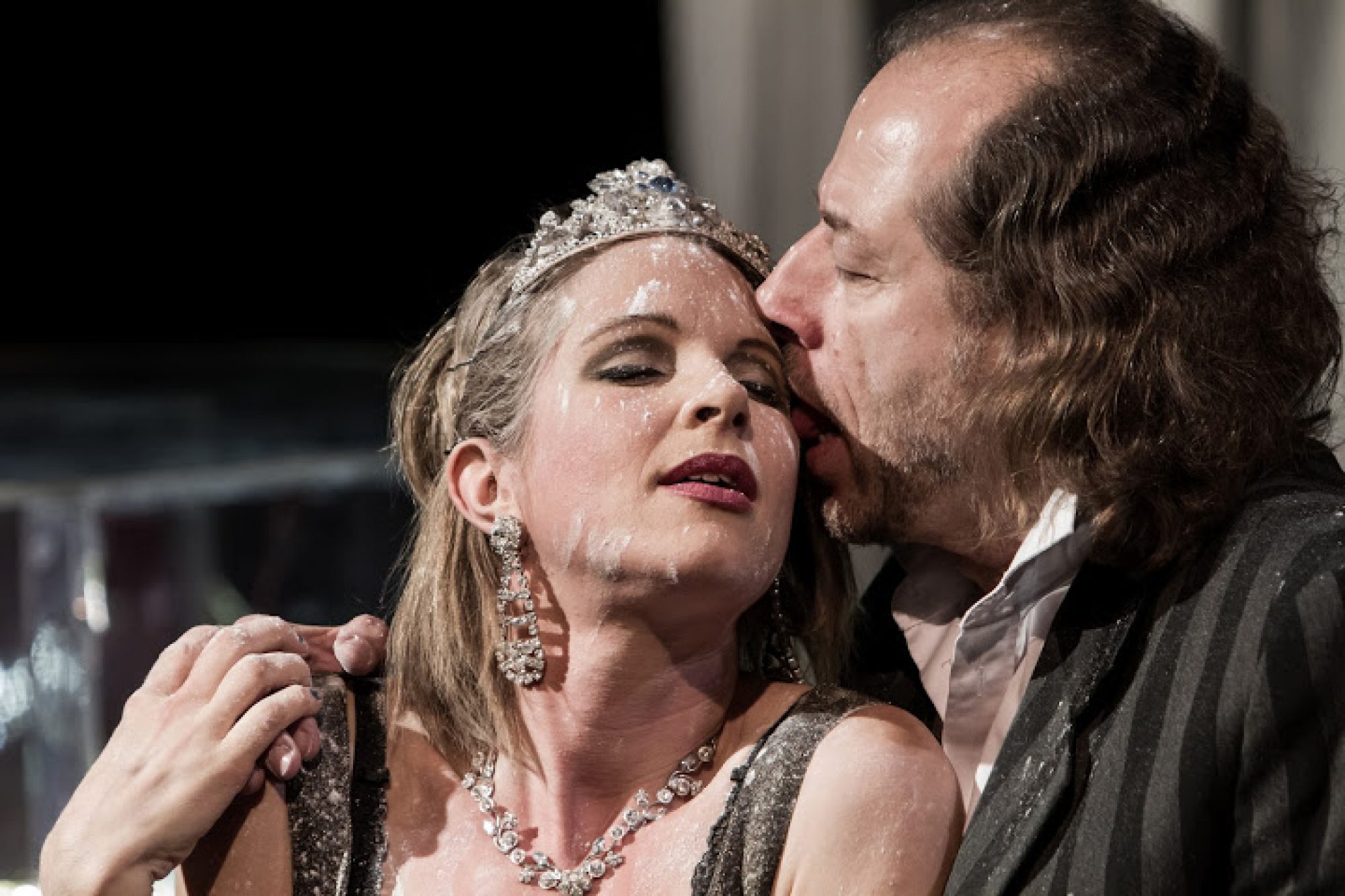 The festival is arranged by Instituto iberoamericano de Finlandia, based in Madrid, and the city of Cádiz, as part of their ongoing partnership. The fruitful collaboration has already brought other Finnish music events as well as Finnish photography, fashion and other arts to Cádiz.