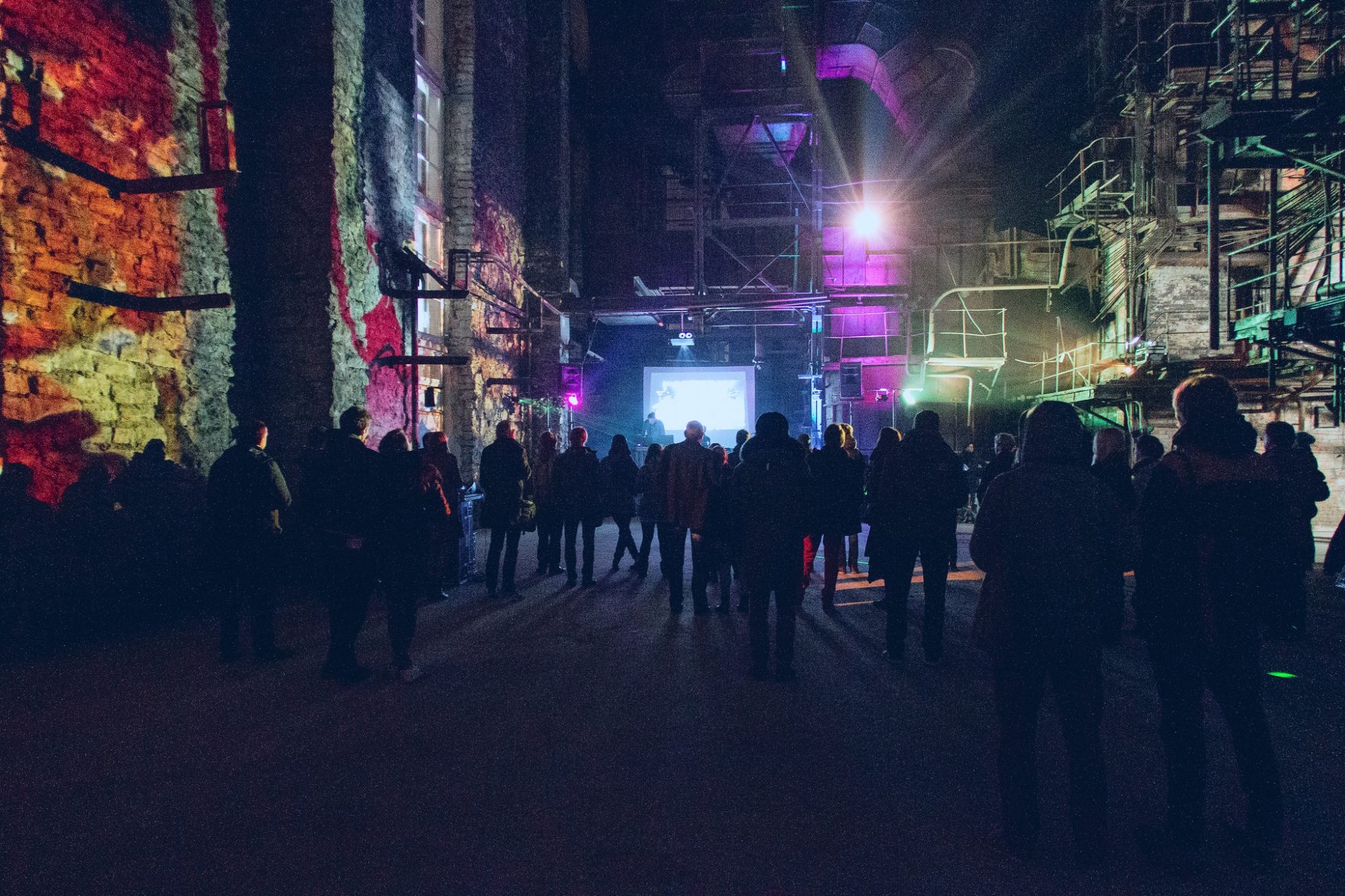 The eighth annual Tallinn Music Week takes place in Tallinn, Estonia this week (28th March to 3rd April). Tallinn Music Week is one of Europe’s leading city festivals with a carefully crafted programme that includes music showcases, conferences and networking for professionals, arts and design as well as food and drink – even including a craft beer festival.

Among the 250 acts playing dozens of venues at Tallinn Music Week, there are 26 Finnish performers. The Finnish line-up brings acts like The Hearing, Elifantree, K-X-P, Mokoma, Have You Ever Seen the Jane Fonda Aerobics VHS?, Alex Mattson, Stam1na, Hisser and Death Hawks on stage.

Flow Festival will host their own Off Flow concept on Friday, April 1 at Tallinn Creative Hub, a newly and eccentrically renovated old power plant also known as the “Culture Cauldron” (Kultuuri katel) in the Kalamaja district, right beside the Old Town and the city harbor. Acts at Off Flow include Jaakko Eino Kalevi, Samuli Kemppi and Noah Kin, as well as Finnish and Estonian DJ's. Music Finland and Flow are also organizing a Off Flow pre-party with food by chef Richard McCormick and drinks by Original Long Drink.

Tuska and Weekend Festival Baltic are also organizing their own events at Tallinn Music Week. Tuska's Metal Showcase will be held on Saturday April 2nd at Von Krahl with Mokoma, Stam1na, Cause A Riot and Morbid Vömit (among 8 others) performing. Weekend Festival Baltic will arrange an electronic music night at Club Hollywood on the same night with acts like Alex Mattson and Heavyweight.

During its life span, Tallinn Music Week has grown steadily stronger, broader and more international. The festival has become a widely international affair, attracting audience and music industry professional from the Nordics, Baltics, Russia, Poland, all the way to the Balkans, across Europe and to other continents.