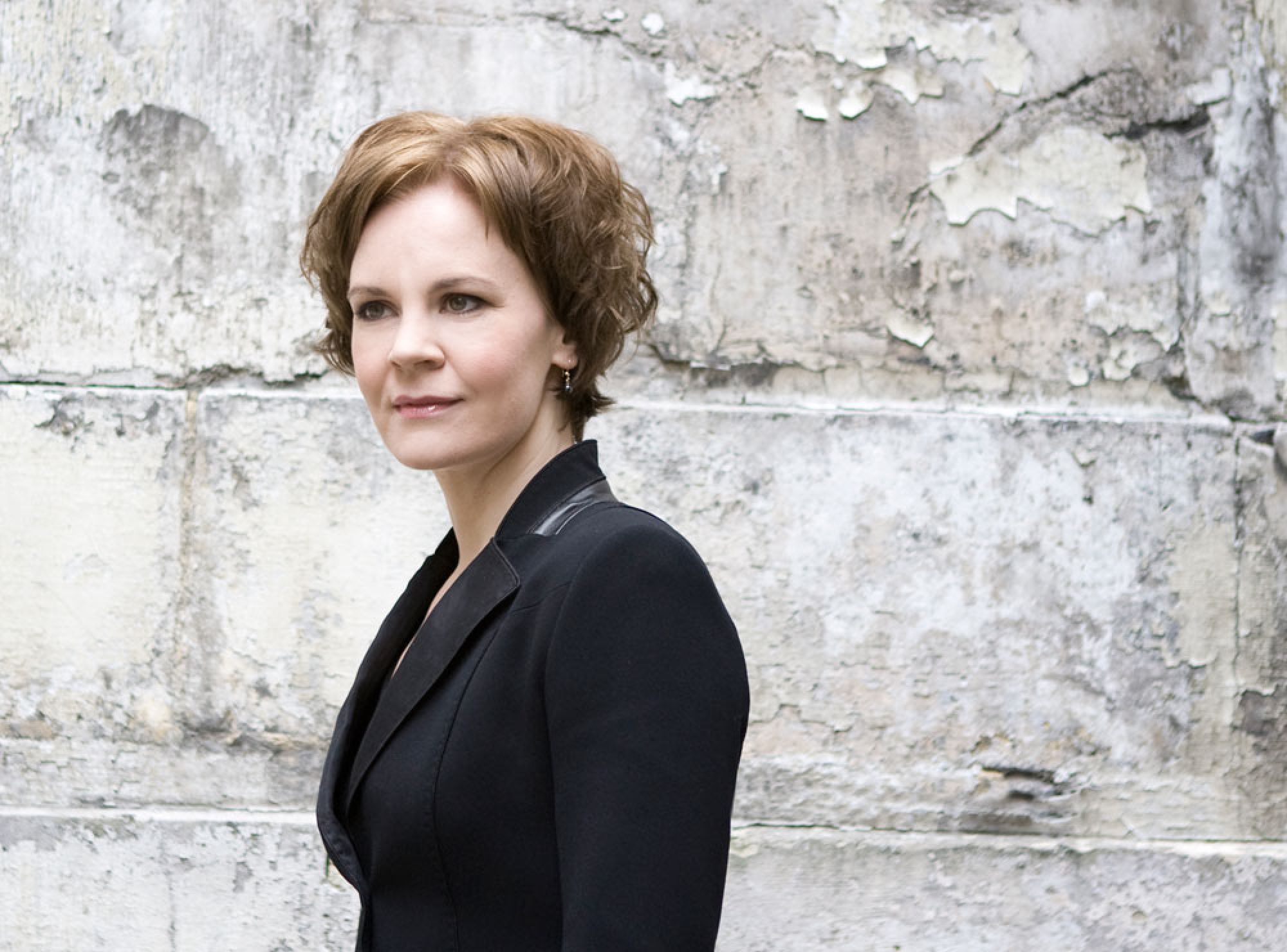 Currently Mälkki is Principal Guest Conductor of the Gulbenkian Orchestra in Lisbon, Portugal and a regular guest at the most prestigious concert halls and opera houses in Europe and North America.

Susanna Mälkki will be responsible for the HPO’s artistic planning in collaboration with General Manager Gita Kadambi.

“It is with the greatest joy and pride that I will take on my new position with the Helsinki Philharmonic Orchestra. This orchestra has played a central role in the musical history of my country for well over a hundred years, having premiered a large number of works by Jean Sibelius among others,” Susanna Mälkki commented.

For her most recent guest engagement with the Helsinki Philharmonic Orchestra in December last year, Susanna Mälkki conducted Beethoven’s Ninth Symphony - the work with which the HPO has traditionally ended its autumn season.