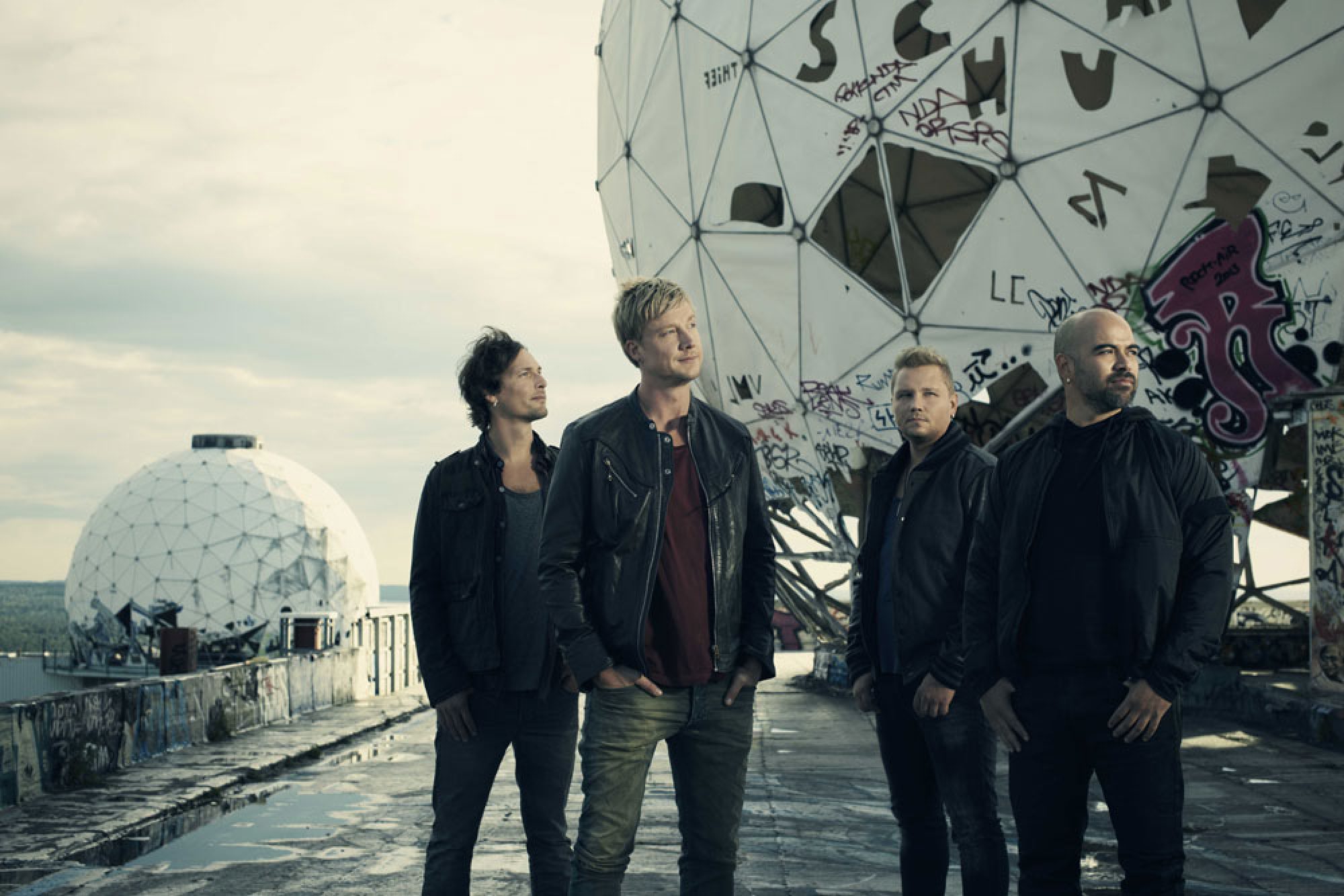 Sunrise Avenue’s new album Unholy Ground has reached the gold limit in Germany. The album, which was released on October 18, climbed to the #3 in Germany, #4 in Austria and #4 in Switzerland already during its first week, thus bringing the band its highest album chart positions so far.

Sunrise Avenue has recently received a lot of exposure due to the band’s frontman Samu Haber’s appearance as a coach on the multi-award-winning talent show "The Voice Of Germany".  According to Bild, Haber has become the German audience’s favourite coach of the TV show.