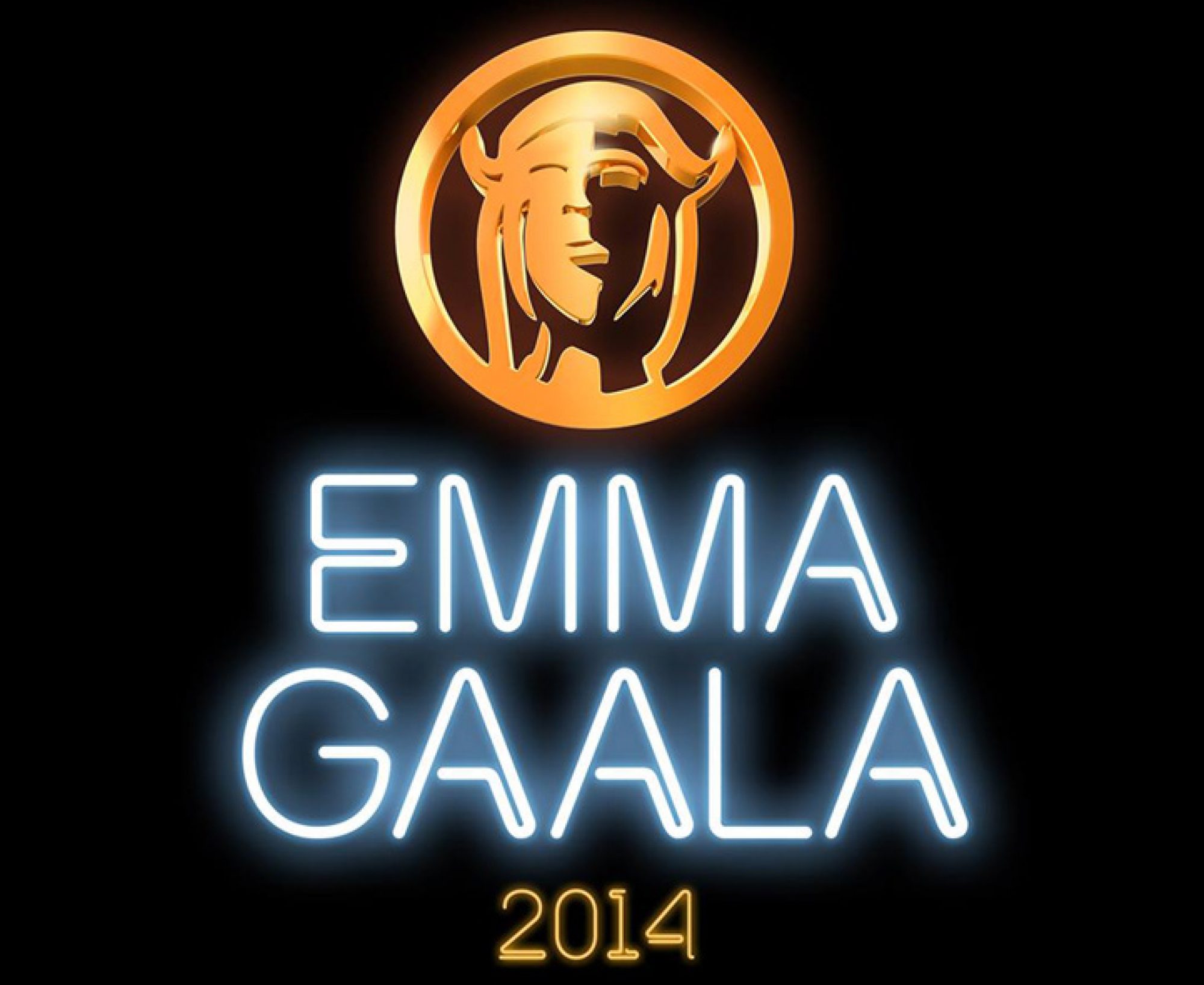 Emma Gala, the annual Finnish music awards gala was held in Espoo last Friday. The awards, which are occasionally called as the Finnish equivalent to Grammy Awards, were held for the 28th time this year.

Pop-rock act Sunrise Avenue won the Export Emma Award, which is given to a distinguished artist who has succeeded internationally. The metal album of the year award went for Children of Bodom’s latest album Halo Of Blood.

Isac Elliot left the gala with two awards, as he was chosen as the upcomer of the year and the Spotify Innovator of the year.

Producer of the year award went for Henri Lanz aka MGI, who had a prolific year in 2013: he producer songs for acts like Redrama, Isac Elliot and Robin to name a few.

Pekka Sipilä was honoured with the Special Emma Award for his work in the Finnish music business. Sipilä is the Executive Director at Finnish Music Publishers Association and the Chairman of the Board at Music Finland.

The Emma Gala is a yearly event by IFPI Finland. The first Emma Awards were given in 1983. Emma Awards are given to the most distinguished artists and music professionals of the year in Finland.

The full list of winners at Emma Gala can be found here.