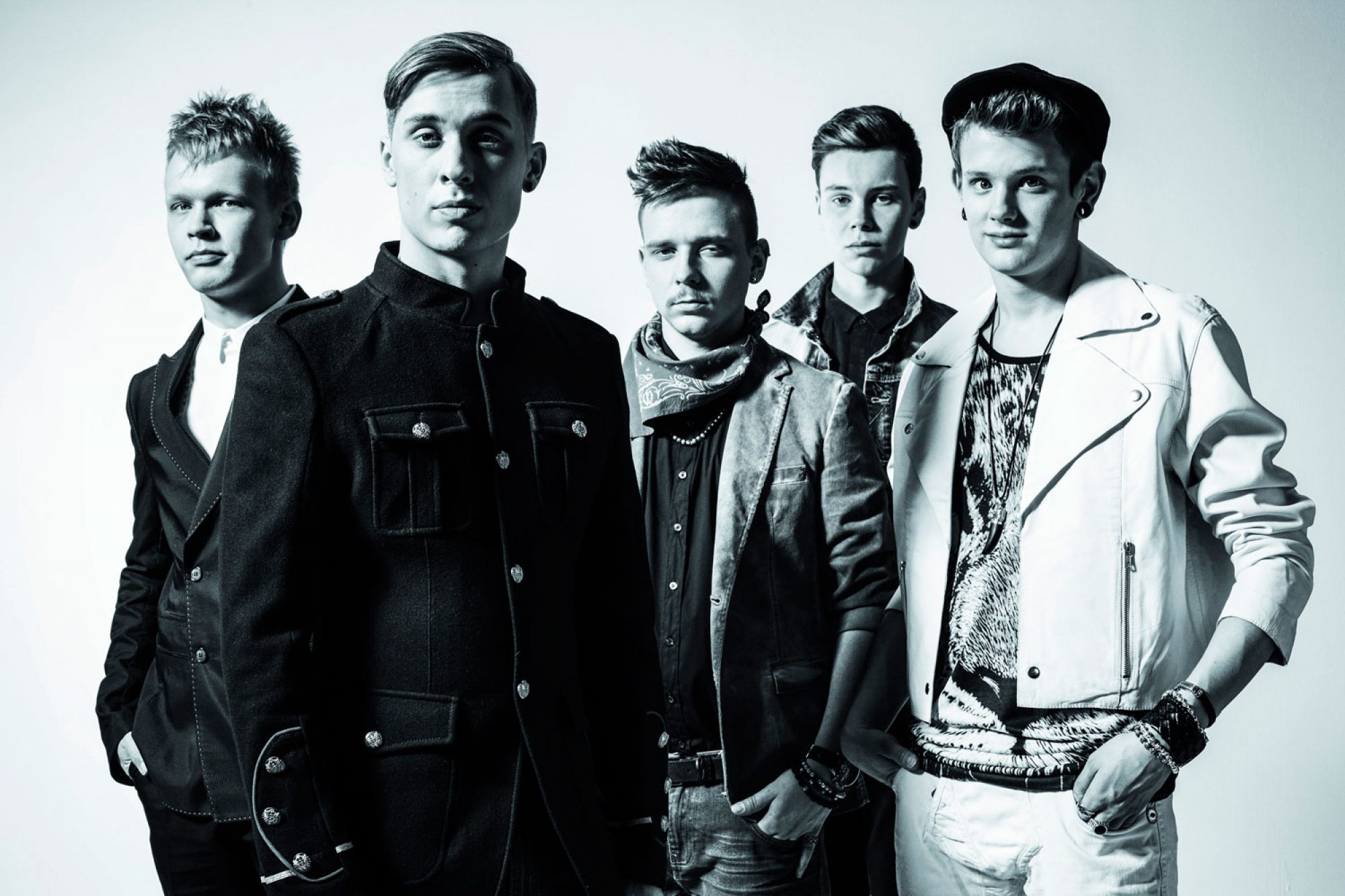 As the Eurovision fever begins to reach the peak point, Finland’s representative, rock band Softengine is ready to take over the stage in Copenhagen at the second semifinal this Thursday.

The young rock group from Seinäjoki won the Finnish Broadcasting Radio YLE’s Uuden Musiikin Kilpailu in February with their song “Something Better”, which gave them the spot to play at Eurovision Song Contest.

In addition, Elements Music has announced the signing of a publishing deal with Softengine’s (Sony Music) writers, singer Topi Latukka and keyboard-player Henri Oskar. The deal is worldwide and will be administered by Sony/ATV Music Publishing Germany.

After the Eurovision Song Contest, the band will get right back to the studio to continue working on their debut album.

"I have heard the songs in the making and can't wait for everybody else to hear them, too. ESC is a great opportunity for the band to show their potential, but I can assure you this band also has much more to offer. There's a remarkable debut album coming from this young rock band. They are about to embark on a long, fantastic journey. We are grateful to have been invited to join the trip", says Tommi Tuomainen, CEO of Elements Music.