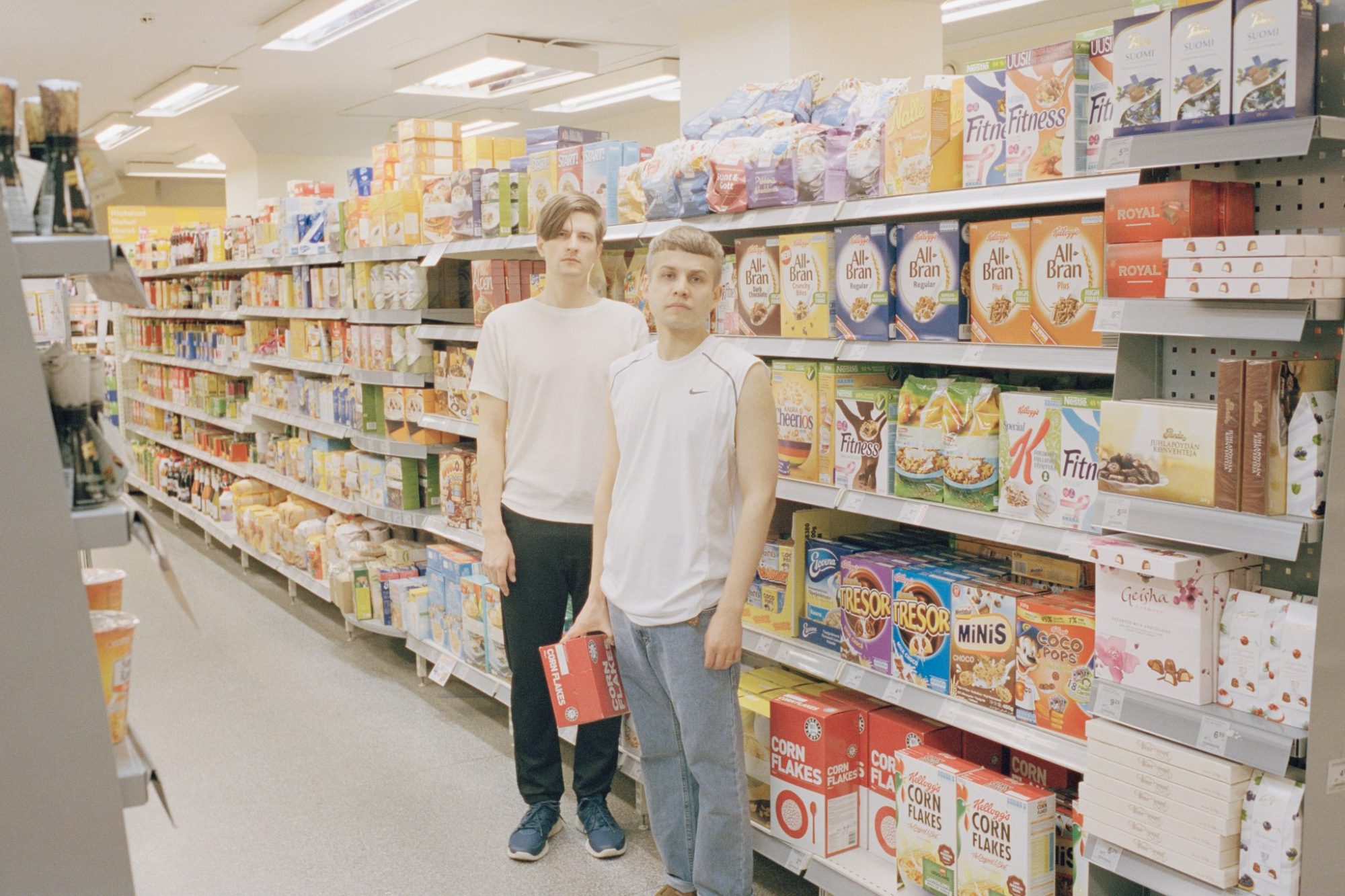 Shine 2009 has signed a deal with the Australian record label Modular Recordings. The electropop duo is the latest addition to the impressive roster of the label, whose other artists include acts such as Cut Copy, Architecture in Helsinki, Tame Impala and Robyn.

Shine 2009’s new album will be released later in 2013 via Modular Recordings in Australia, the UK and Europe. The first single of the album, ”Eurozone” can be listened here. The duo’s debut album Realism came out in 2011 via their own label Expo in Finland, and Cascine in the US.