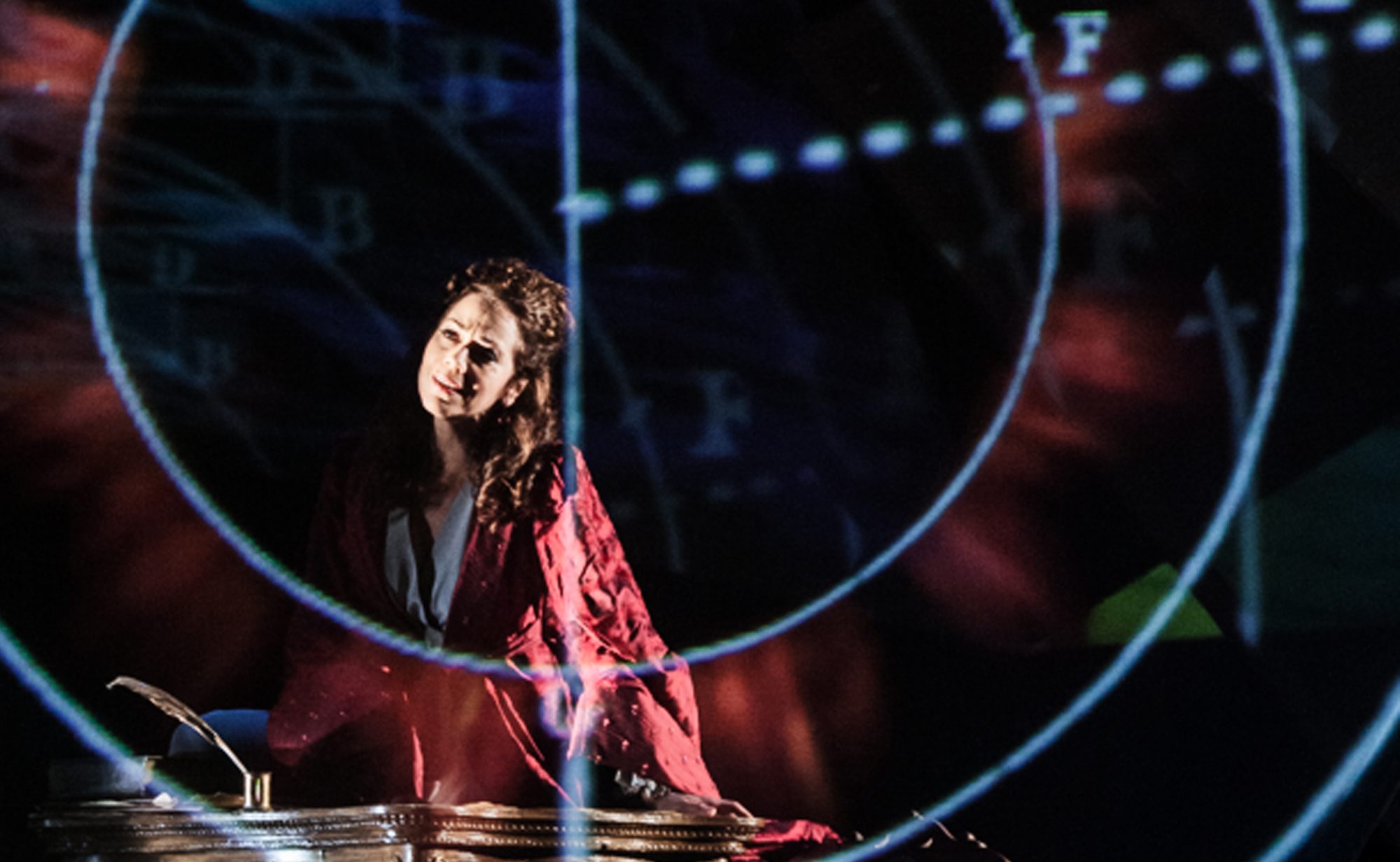 Kaija Saariaho’s third opera Émilie will have its first Finnish performance in April. Starting on 2 April, the monologue opera will have altogether three performances at the Finnish National Opera. Originally premiered by Opera de Lyon and soprano Karita Mattila in 2010, the work has since been performed in several countries. The current production was created for the Spoleto Festival in United States in 2011. In Helsinki, the solo role will be sung by Finnish soprano Camilla Nylund.

The opera is about Émilie du Châtelet, a mathematician, physicist and philosopher from 18th century France. The libretto follows Émilie’s quest to translate Isaac Newton’s Principia and her desire to finish the translation before giving birth to her child.

The various sides of the opera, as well as Émilie as a historical figure will be explored in Helsinki at a two-day-seminar on 1 and 2 April. The seminar includes lectures and discussions by international scholars from various disciplines, as well as Finnish first performances of Saariaho’s vocal works Überzeugung (2011), Boatswain's Cheer (2014) and Horloge, tais-toi! (2007) by Sibelius Academy students.

In addition to Émilie, the Finnish National Opera will have several new works with Finnish music on its programme in the next months. Many of the works are written for children, like the children’s ballet Moomin and the Comet, premiered on 6 March, with music by Finnish composer Panu Aaltio. Another children’s production is the school opera written by composer Olli Kortekangas and librettist Minna Lindgren, titled Jannen salaisuus (Janne’s secret). The production involves school children from Espoo, Finland, as well as three professional opera singers, and it will be performed for the audience on 28 March.

Next season 2015-2016 will bring more new works to live. Another children’s ballet, The Little Mermaid with music by Tuomas Kantelinen and choreography by Kenneth Greve, will be premiered on October 14. The two already collaborated in a very popular children’s ballet The Snow Queen, which now also has been made a filmed version for movie theaters. For more adult audience, an awaited premiere on 22 January 2016 is Indigo, an opera composed by heavy metal group Apocalyptica members Perttu Kivilaakso and Eicca Toppinen.