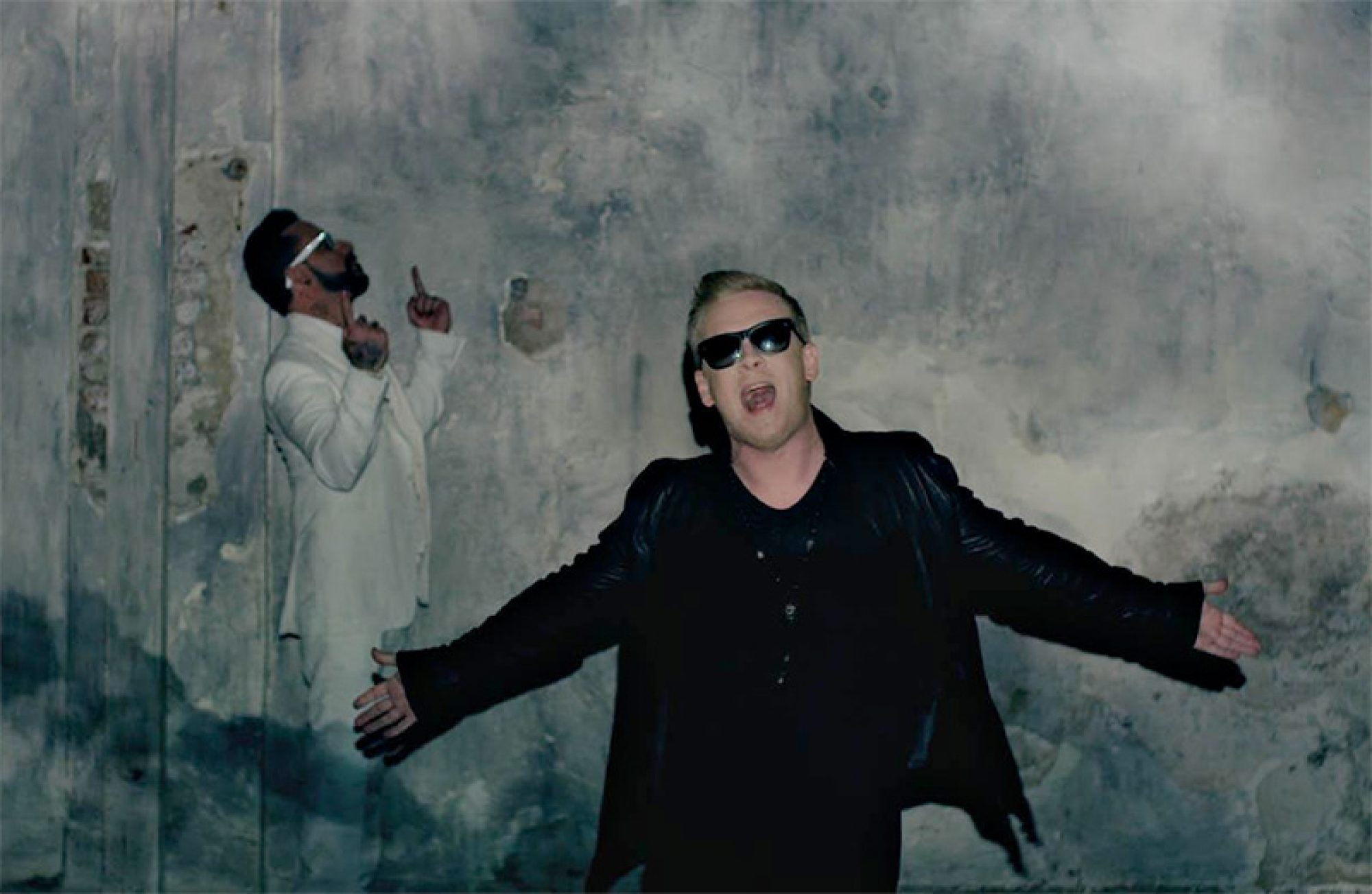 Redrama is an energetic and highly appreciated musician who has worked together with many international hit artists, such as Shaggy (US), Lazee (SWE), Madcon (NOR), Proof (D12, US) and Promoe (Swe). He is also a frequent collaborator with the Finnish stars such as Anna Abreu, Paleface, the beat boxing wonder boy Felix Zenger and recent experimental collaboration with Ricky Tick Big Band.

“A year ago we had a one day studio session with A.J. in Amsterdam. A.J. seemed to like to work with me. So he hooked me up a month later and got me to Los Angeles”, Redrama tells about the beginning of their collaboration. “And then he said that we should do a Redrama feat A.J. McLean track for my upcoming album.”

And so they did. Redrama and his producer MGI chose the track Clouds which fitted perfectly for McLean’s voice and style. They recorded the track in Los Angeles where Redrama was making his upcoming album in September 2012.

“I’ve learned so much from working with an experienced artist like A.J. His attitude and devotion in the studio was amazing. I mean the way he sings, no matter if it’s a lead track or backing vocal, he sings it the way it would be the last chance ever to sing it. “