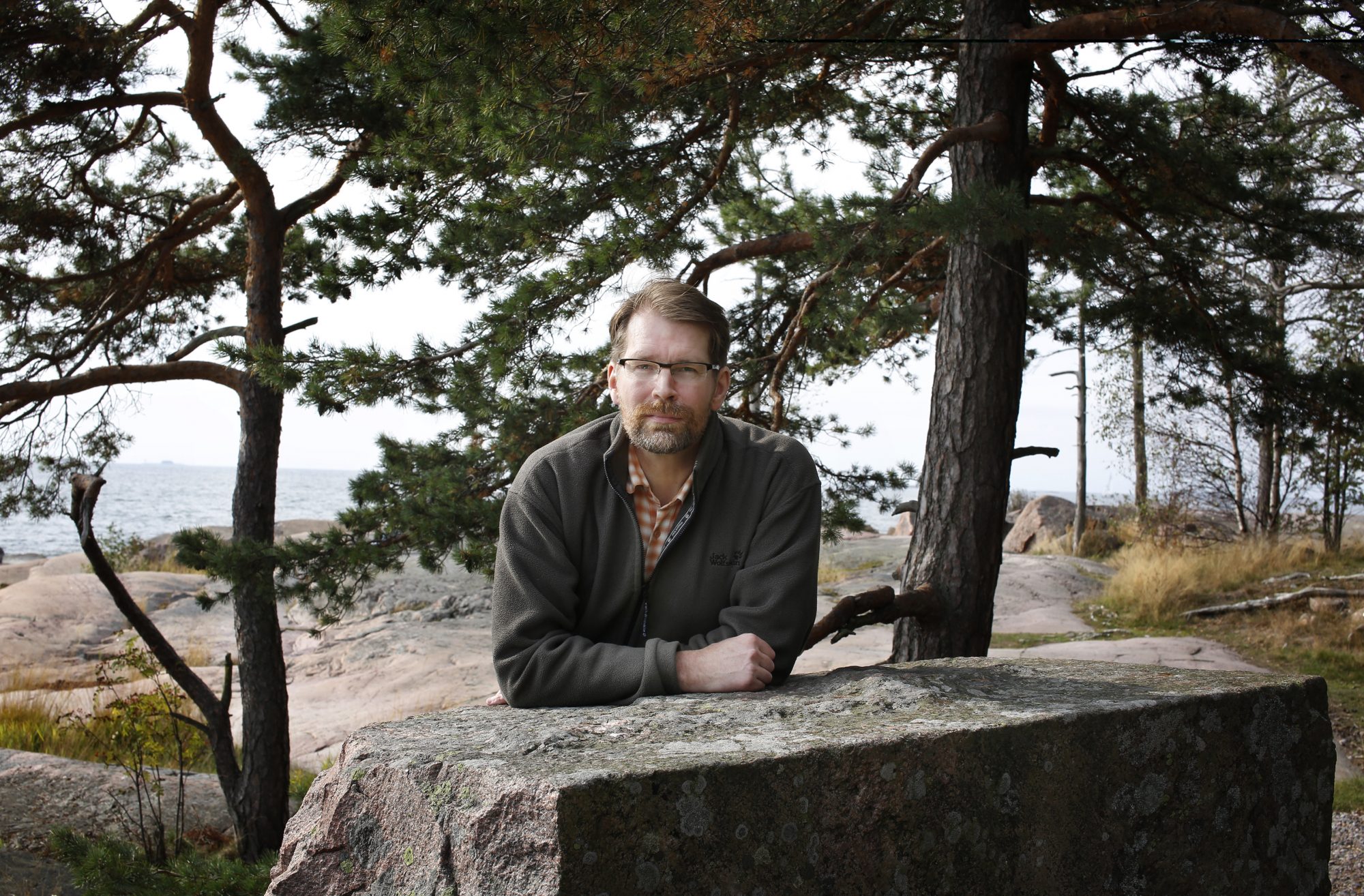 Pohjannoro shared the second prize with Italian Matteo Franceschini. The other three finalists were Augusta Read Thomas, Mark Simpson and Pierre Jalbert. The first and third prizes were not awarded; Mark Simpson received the audience award. All five works chosen for the finals were heard at a concert on January 22.

This year the competition reached a record-breaking participation of 353 composers from 50 countries with 438 pieces of work. Pohjannoro is the first Finnish composer whose work has qualified for the finals.

Images, hommages was composed in 2010–2011 and it is scored for an ensemble (fl/picc, cl/bcl, vl, vlc, pf). The composition is made in honor of 11 novelists and visual artists, and its pieces have been dedicated amongst others to Wassily Kandinsky, Milan Kundera, Italo Calvino and Mark Rothko.