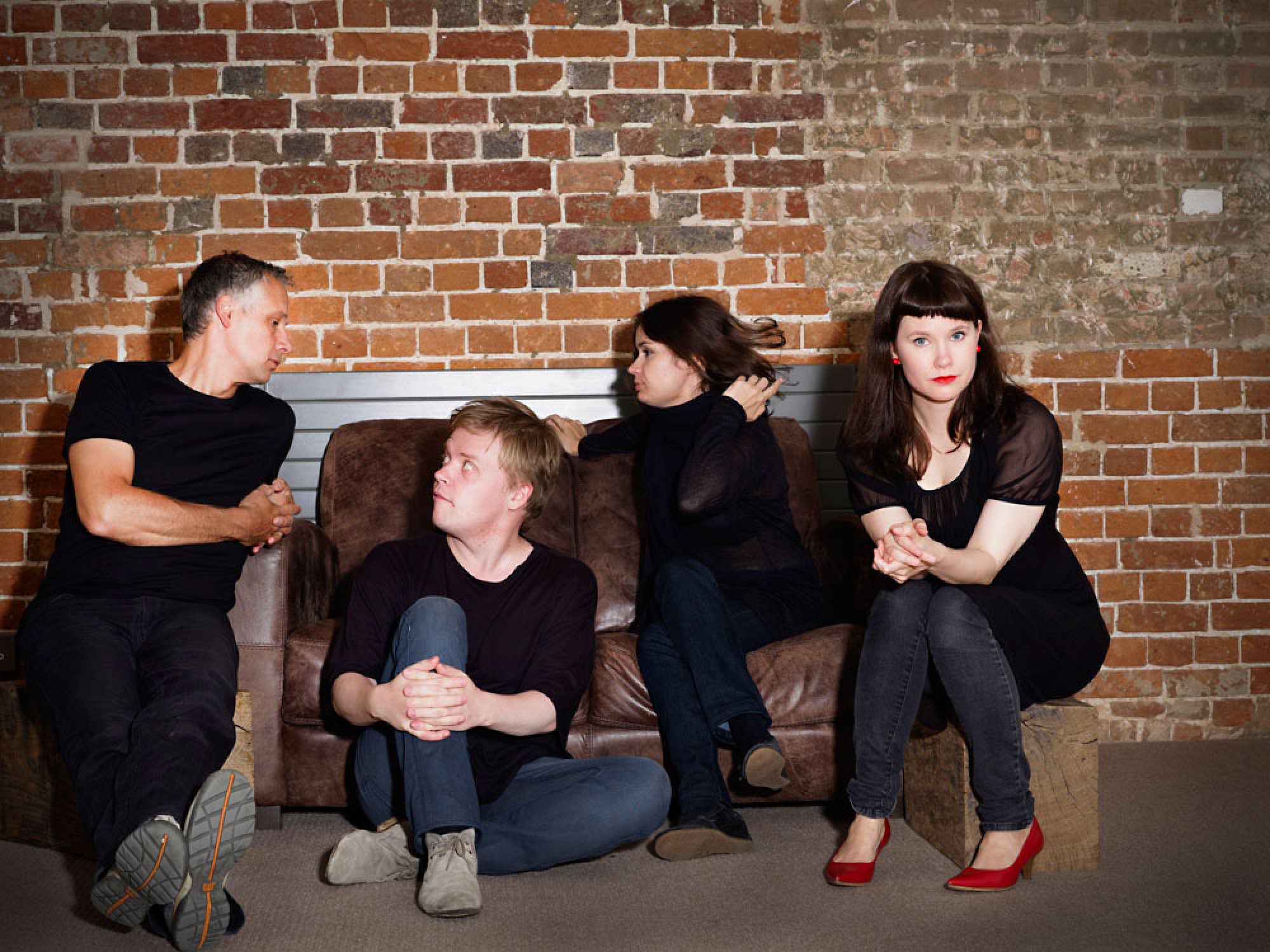 quartet-lab, the new ensemble led by Pekka Kuusisto, received praising reviews from British newspapers The Guardian, Independent and The Times for their Wigmore Hall debut in London. All the critics gave the performance a 5-star review.

Geoff Brown of The Times commented: “quartet-lab’s most jaw-dropping gift was the unanimity of ensemble and attack. Through hairpin dynamics, lurching accents, or phrasings sweet as apple cider, the four played as one, sometimes conjuring colours that I’d never heard from a quartet line-up before." Michael Church of Independent said that the ensemble’s ” combined virtuosity took the breath away” with the performance of Bartok’s “String Quartet No 2”.