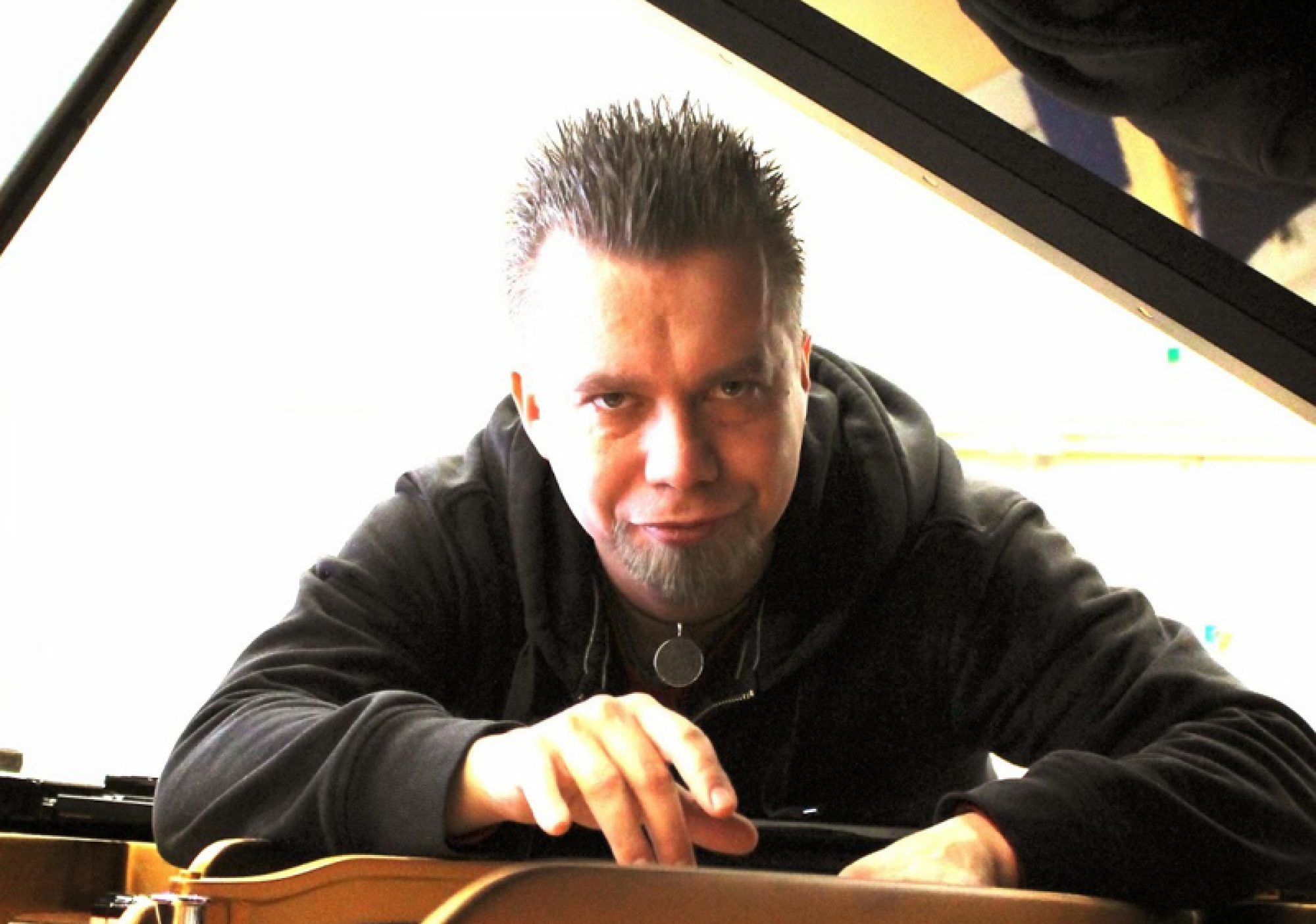 The festival is organized by Necto Ensemble together with the Lapinlahti municipality and the city of Kuopio. Festival’s musical guests include accordionist Sergej Tchirkov, pianist Kiril Kozlovsky and soprano Eija Räisänen. Last part of Lyytikäinen's Opera in Everyday Life trilogy will have its world premiere at the festival, with folk singer Sirkka Kosonen and a bass Oskari Nokso-Koivisto in leading roles.

Festival’s theme composer is Ahti Sonninen (1914–1985), whose 100 year anniversary is been celebrated this year.