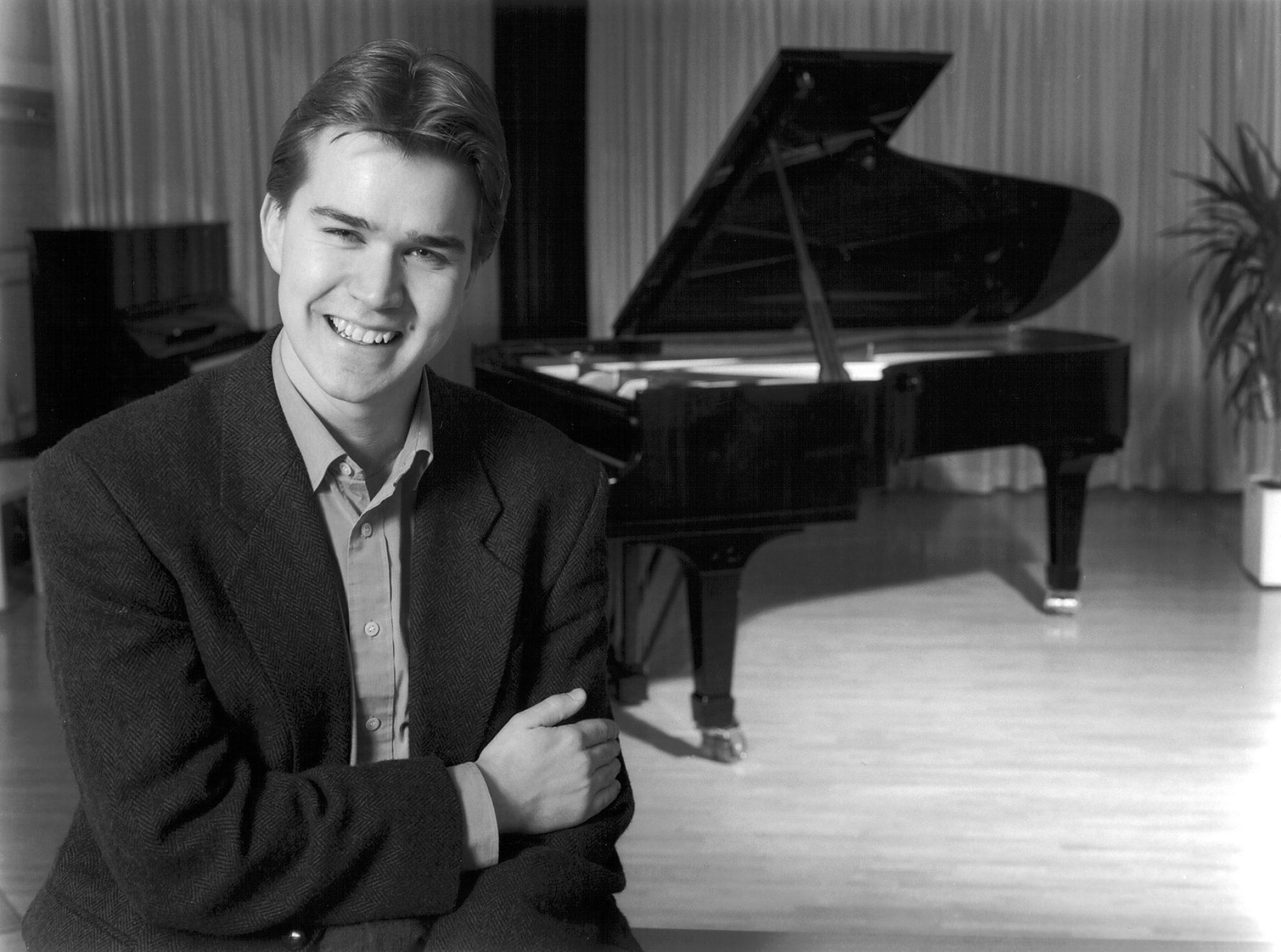 Internationally celebrated pianist Paavali Jumppanen will visit Australia for the 4th time in May as part of a 14 day collaborative concert program at the Australian National Academy of Music (ANAM) in Melbourne and a week of recitals in Canberra and Brisbane.

Paavali Jumppanen toured Australia in 2004, 2006 and 2010, as a soloist with the Melbourne and West Australian Symphonies performing the Bartok No.3, and in a series of solo recitals with sonatas by Beethoven, Boulez, Sibelius and Chopin, in all main land capital cities.

The program for the Melbourne ANAM collaborative series: