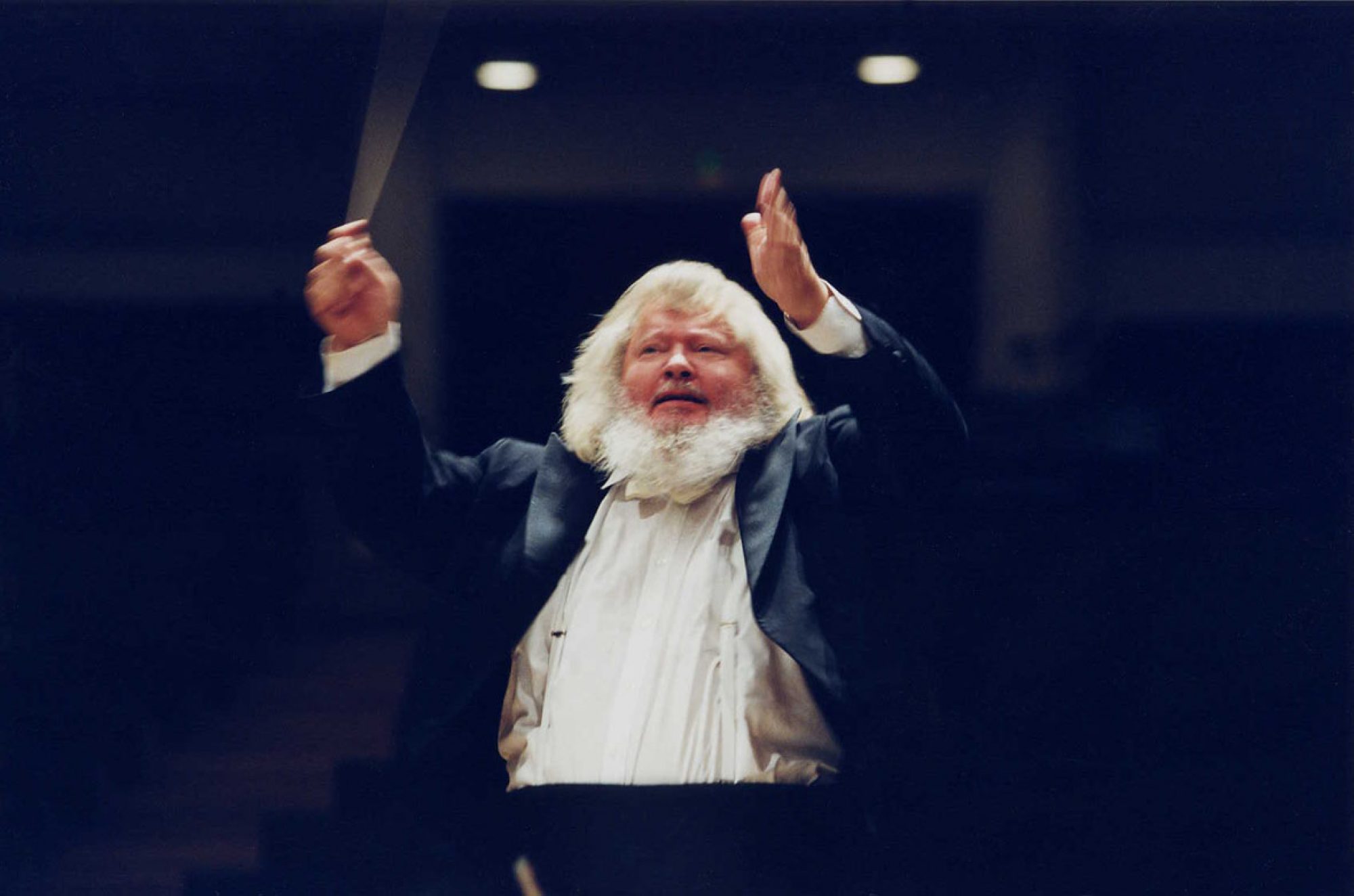 Saying that Leif Segerstam has been keeping it busy would be an understatement. The prolific composer and conductor finished his 300th symphony in May – and has made nine more since (this is number 309). Even if Segerstam’s number of symphonic works has not beet yet noticed in the Guinness Book of World Records, it must be record-breaking. You can find the majority of his work on Music Finland’s Core website.

A new album Brahms & Segerstam conducted by Leif Segerstam and performed by Turku Philharmonic Orchestra was released on Alba Recordings in May. It is the first installment on his new symphony album series, which will highlight four of Segerstam’s own symphonic compositions (288 “Letting the FLOW go on...” 289, "When a cat visited", 294 "Songs of a UNICORN heralding...", 295 "ulF SöDErBlom in Memoriam....") along with all four Johannes Brahms’ symphonies. The first record includes Brahms’ 1st Symphony and ”Letting the FLOW go on...", Segertam’s symphony number 288, which will be performed 6th October in Turku.