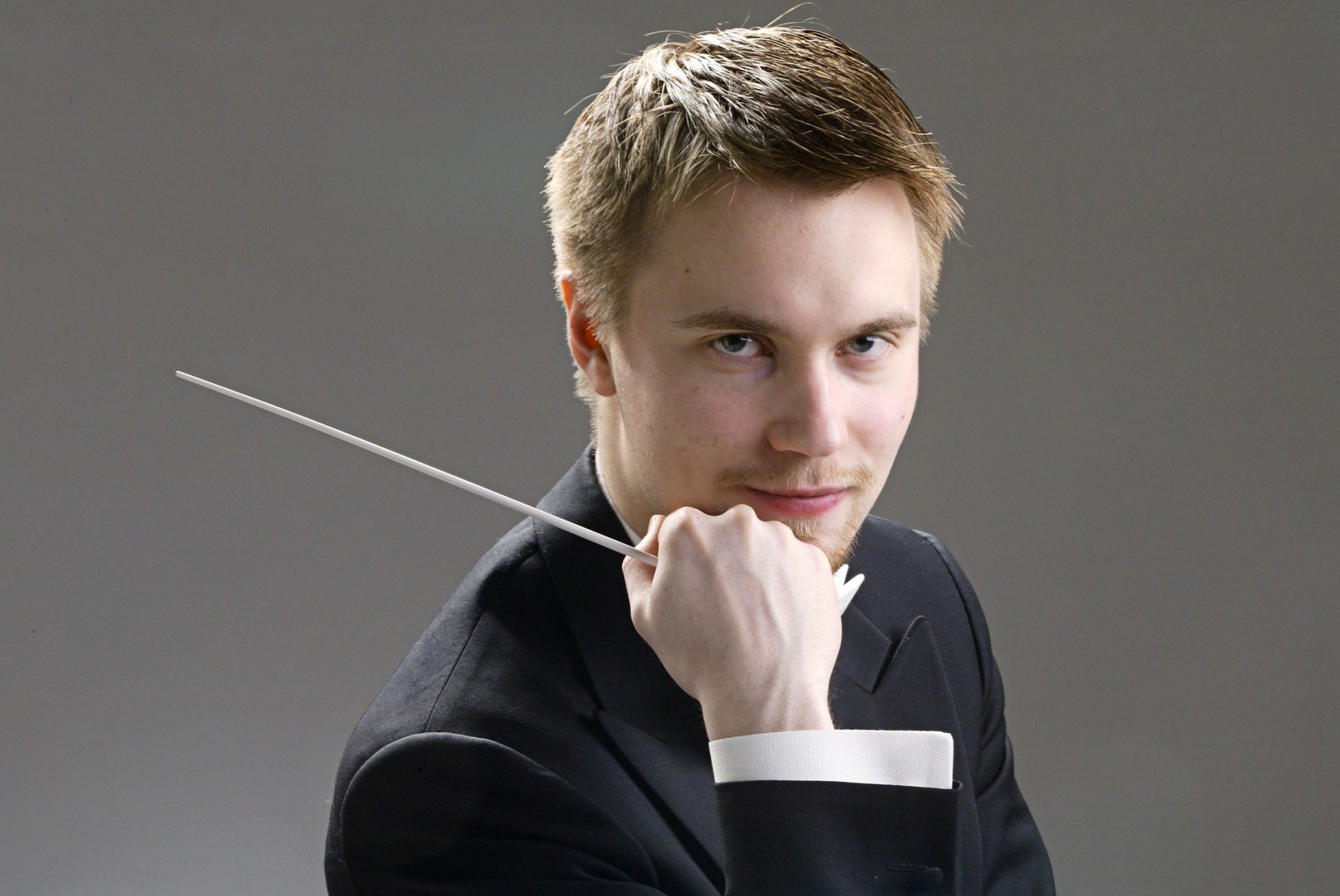 Opera Australia has appointed conductor Pietari Inkinen to lead the production of The Melbourne Ring Cycle 2013. Inkinen will join Opera Australia at the start of September, when the second phase of rehearsals begins. Richard Wagner's Der Ring des Nibelungen - The Ring Cycle was originally to be conducted by Richard Mills, who cited ”personal chemistry” as the reason for quitting the project.

Lyndon Terracini, the artistic director of Opera Austalia commented: “Pietari Inkinen is firstly an outstanding musician. He is an impressive conductor with terrific stick technique, and he really demonstrates an innate understanding of, and affinity, with Wagner’s music. His passion for the piece is palpable.”

Pietari Inkinen comes well-prepared for the project, as he also conducted the first two operas of the Ring Cycle – Die Walküre and Das Rheingold – at Teatro Massimo in Palermo, Italy earlier this year, but financial difficulties forced the opera to postpone the performances, which then left Inkinen available for conducting all four cycles of the Australian Ring. He will work with the orchestra and full cast of singers from September to November, and the performances will take place from November 18 through December 13.

Pietari Inkinen was appointed music director of the New Zealand Symphony Orchestra in 2008 and has made several recordings with the ensemble of Sibelius, Rautavaara and Wagner for Naxos and EMI. He is also principal guest conductor of the Japan Philharmonic Orchestra, a position he has held since September 2009. Inkinen is under IMG Management.