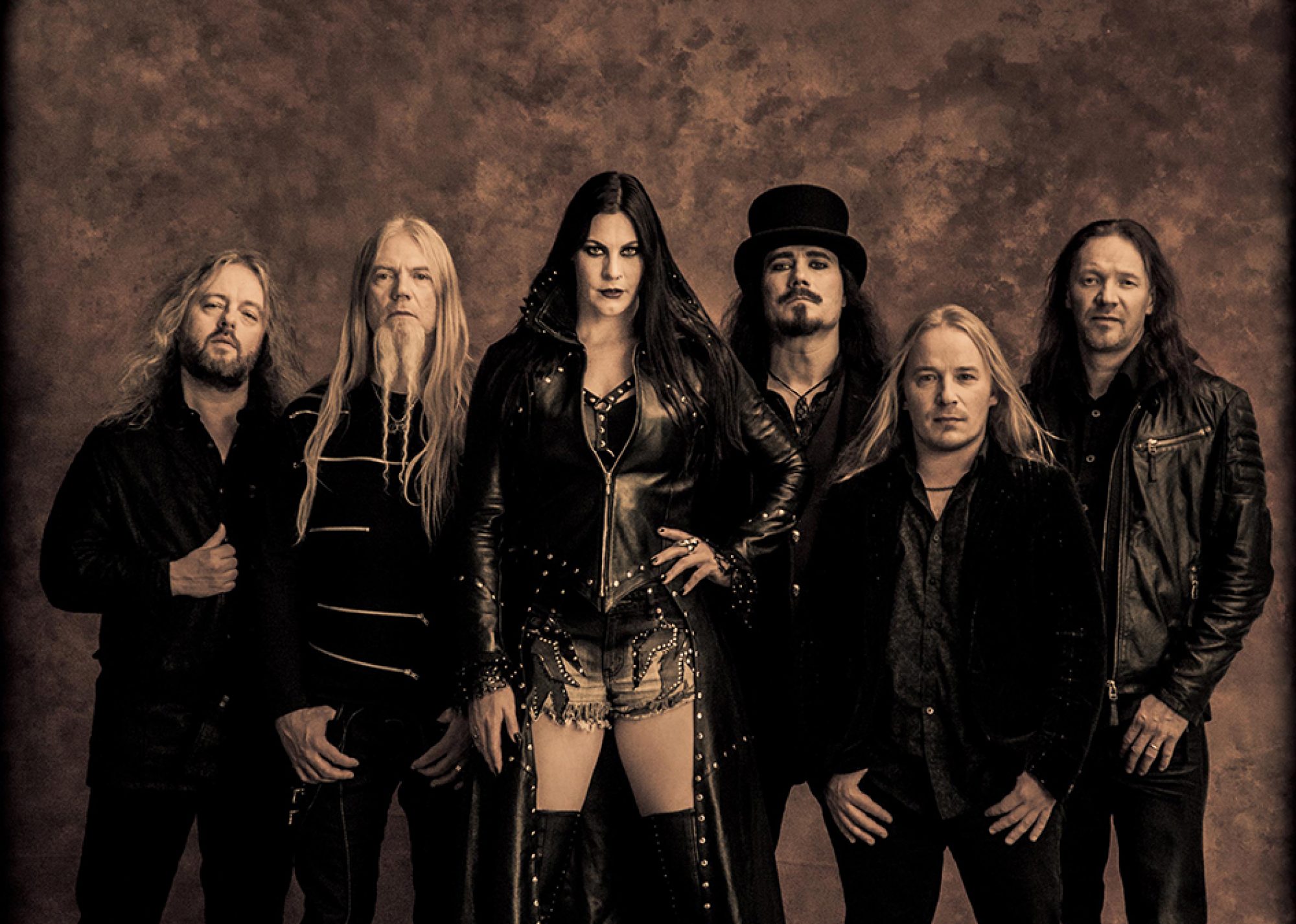 Nightwish have announced a one-off show at Wembley Arena on December 19. Nightwish will be the first Finnish band ever to perform at the arena as the headliner.

“Who would have thought about headlining at Wembley Arena one day when we were starting our UK touring history from the downstairs of the legendary Astoria Club in London over ten years ago. This truly is a dream come true for us!”says Tuomas Holopainen of Nightwish.

The band will perform their upcoming album Endless Forms Most Beautiful in its entirety live. Nightwish will be supported by Amorphis from Finland and Sweden’s Arch Enemy.