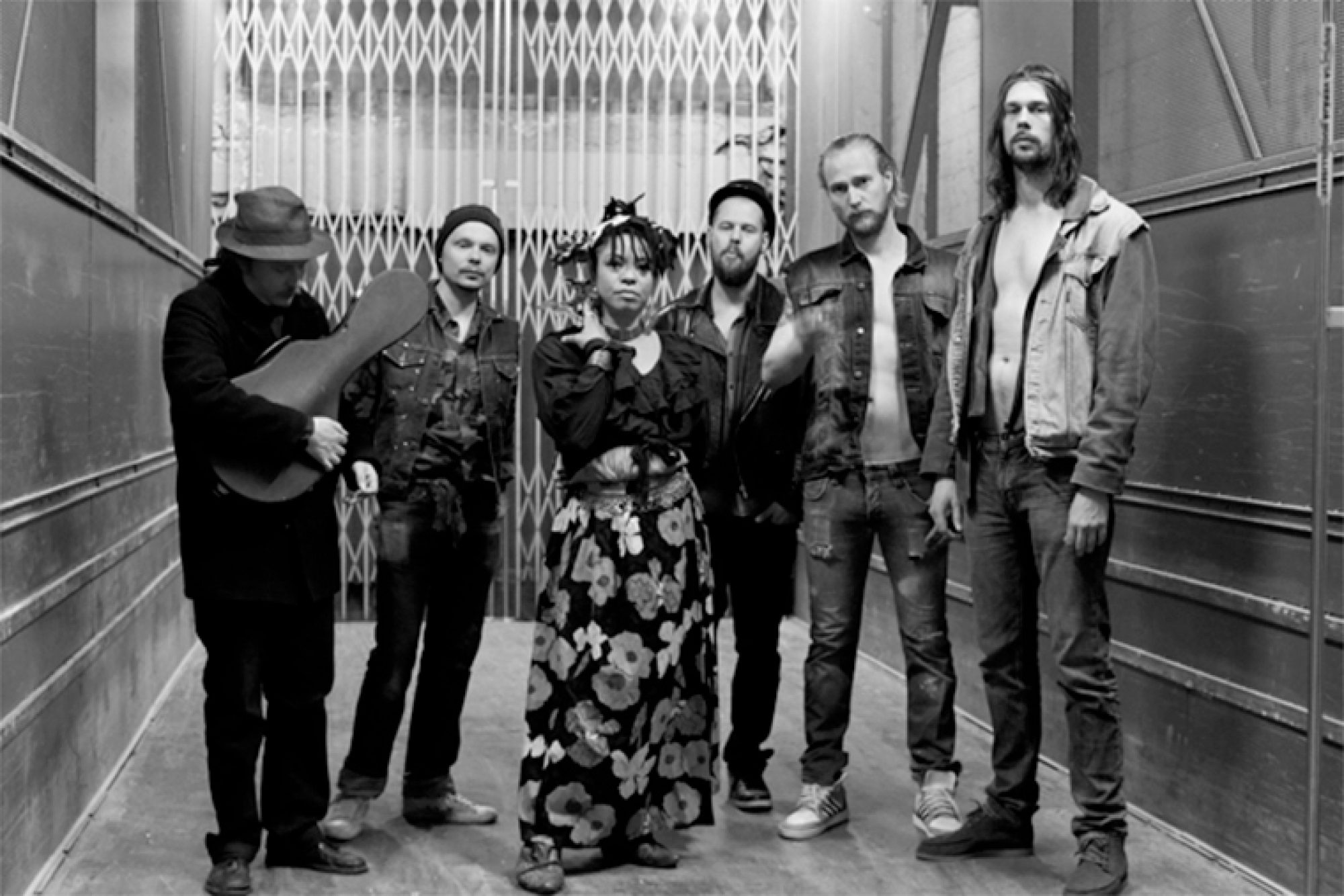 The pride of seminal independent label based in Helsinki, Finland, Timmion Records, Nicole Willis & the Soul Investigators return for their sophomore collaboration.

From the coattails of the thrilling honour of having the title track of the album Keep Reachin’ Up, included in the re-election Spotify Playlist of USA President Barack Obama, Nicole Willis & the Soul Investigators have been gathering material written over the course of some 4 years to create the long player titled Tortured Soul.

Nicole Willis & the Sould Investigators  played a few show in France in February and return on the road in March:

The Soul Investigators return to their original line up from 1998 with musicians Pete Toikkanen on lead guitar, Sami Kantelinen on electric bass, Jukka Sarapää on drums, Antti Määttänen on Hammond organ and Didier Selin on guitar.