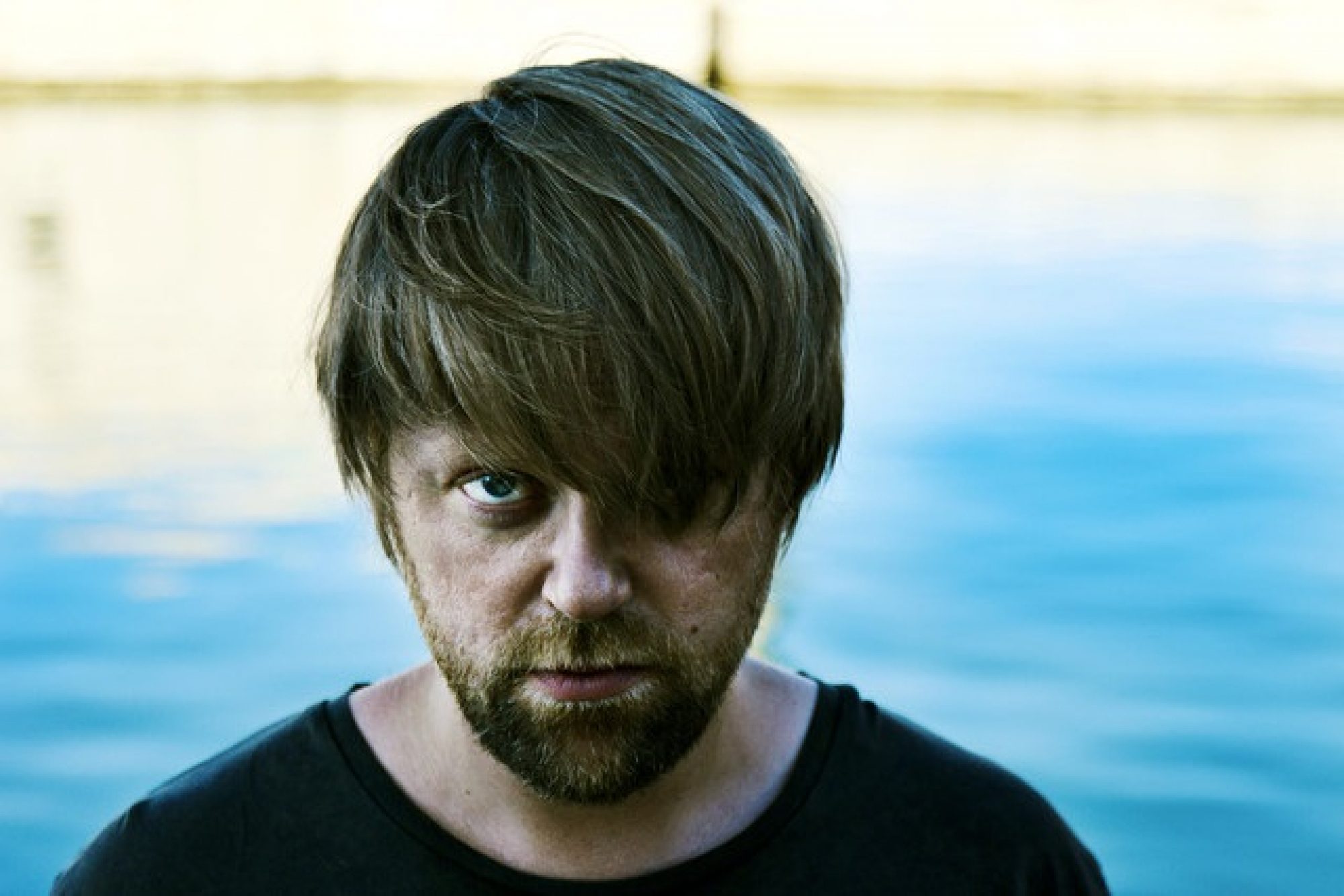 This fall’s new world and folk album releases contain plenty of accordion, experimentalism and mayhem, as well as polska traditions and and old stories.

Crazy accordion experimentalist Antti Paalanen returns with his third album, Meluta, released by Rockadillo Records. On Meluta, the virtuoso accordionist behaves like an angry bull; Paalanen screams at his accordion, kicks the floor and hits the bellows.

Also coming from Rockadillo Records is Riikka’s second album, Susien taajuuksilla (”In Tune with Wolves”). Riikka Timonen is known for singing in Värttinä and Adiemus Singers and the new album, which follows Käenkukuntayö from 2008, sees her bringing more tones to her already personal style. Cologne-based Westpark Records released the album in German-speaking Europe in October.

Back in 2003 Maria Kalaniemi Quartet performed on a hot summer’s afternoon at Kaustinen Folk Music Festival. The atmosphere was intensive during the concert and left a positive feeling on the musicians Maria Kalaniemi (accordion), Timo Alakotila (piano), Olli Varis (guitar) and Timo Myllykangas (bass). The recording of the concert was recently found from the archives and it’s finally been released as an album, Kaustinen live 2003.

Dancer-singer Reetta-Kaisa Iles and accordionist Anne-Mari Kivimäki perform Karelian-style folk by the name of Puhti. Their new album Pahan laulu is based on old Finnish stories about the devil.