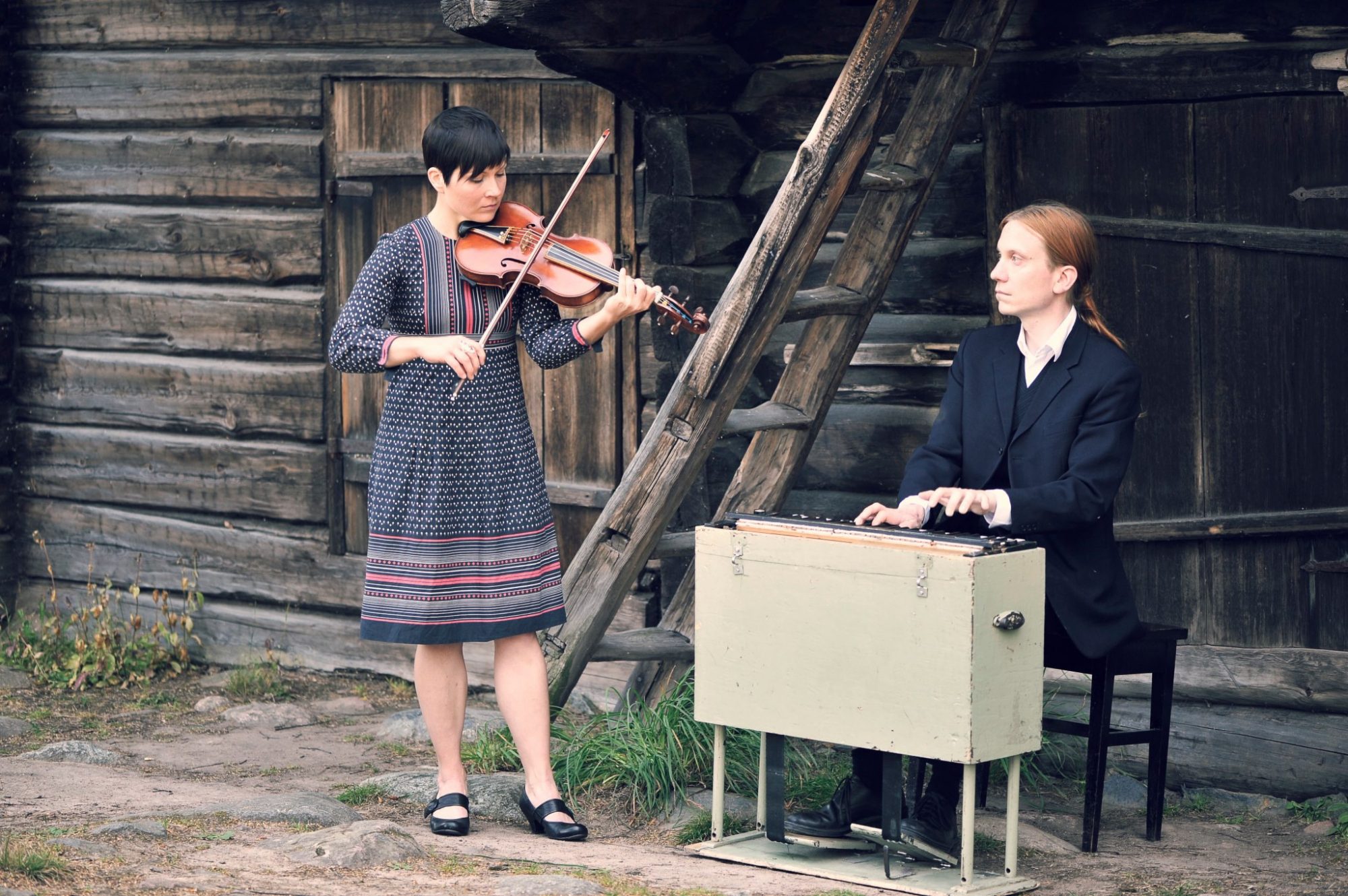 The summer is well on it's way, and the ideal way to spend the summery might include listening to new folk records. Arto Järvelä went to studio with a Finnish-rooted American duo Sara Pajunen and Jonathan Rundman, with a great result: the album Arto Järvelä & Kaivama, which was recorded in Cincinnati, offers 12 songs that are recognizably Finnish folk music with a fresh twist. The album features new compositions from each of the artists that are tied around traditional pieces from Finland.

Juuri & Juuri is a duo of fiddler and nyckelharpa player Emilia Lajunen and pump organ and harmonica player Eero Grundström. Their debut album Pelimannit / Hiljainen haltioituminen is a double album which offers an exciting introductory course to Finnish folk music.

Fiddler Tero Hyväluoma, who is known from Frigg, has put out his solo album Junkyard Ball. Hyväluoma’s band Frost V plays on the record, as well as a wide roster of guest starring folk musicians, including Tommi Asplund and Alina Järvelä on violin, Johanna Juhola on clavio and Vesa Norila playing cello to name a few.

Hanni Autere of Loituma has released her solo album. The music on Krazem, centered around skillful fiddling, was recorded together with a dozen of folk musician colleagues.