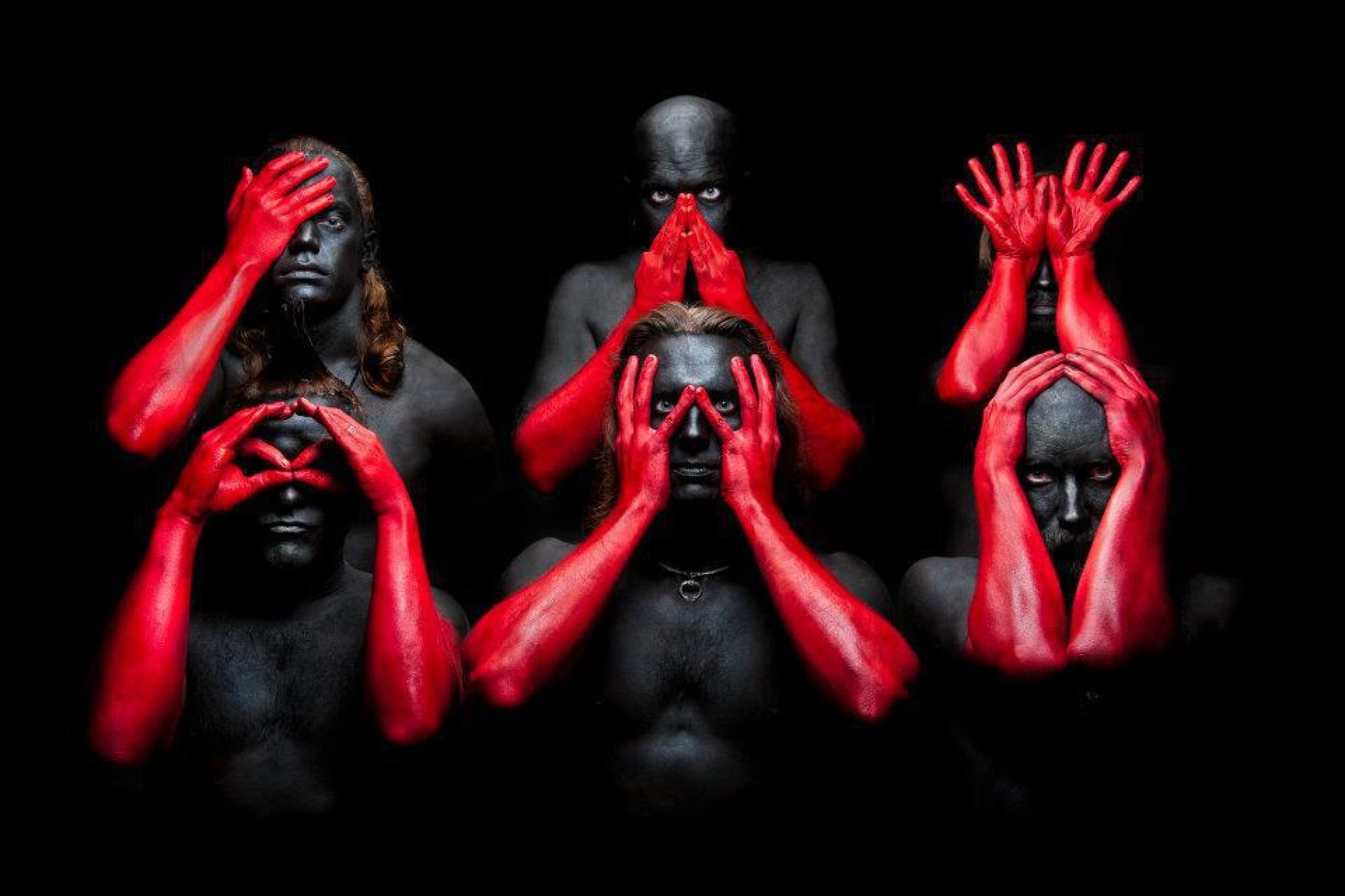 As the summer season draws to an end and the nights get shorter and darker, the upcoming albums seem like the perfect soundtrack to accompany the fall. There’s a healthy dose of melancholic electro, metal and rock-driven records coming out soon.

Sin Cos Tan is set to release their second album Afterlife on October 11 via Solina Records, preceded by a single coming out in September. If you can’t wait until October to hear new pop-oriented electro from Jori Hulkkonen, we have some good news for you: Hulkkonen collaborated with John Foxx (of Ultravox) for an EP, which is released August 18 via Sugarcane Records. The EP, titled European Splendour also features a remix by one David Lynch. Solina Records will also release the new Magenta Skycode EP We Will Be Warm on August 17.

Shine 2009 signed to Modular Records, and the label will release their second album later in 2013. The New Tigers' latest full-length, titled The Badger is out via Soliti on September 20.

The psychedelic rockers Death Hawks debut record Death & Decay’s follow-up is titled Death Hawks, and it will be out on September 13 via GAEA Records. The label will also release power-pop outfit The Lieblings’s debut album Take Us to Your Leader on August 23.

Meanwhile on the heavier frontier, battle metal group Turisas’ fourth album Turisas2013 will be released on August 23 in Finland and GAS countries, followed by Europe on August 26, UK on September 2 and US on September 3. Melodic death metal band MyGrain’s latest album, Planetary Breathing comes out via Spinefarm Records on September 27. The fans of Finnish-sung industrial metal, you’re in for a treat: Turmion Kätilöt dedicates their aptly titled album Technodiktator for the pioneers of 90’s dance music. The album comes out on September 27. Melodic black/death metal act Medeia releases their latest album Iconoclastic in October.

This fall also brings uplifting albums: The ambassadors of merry metal, Reckless Love will release Spirit on August 30 via Spinefarm UK/Universal. Horns and Halos is the title of Finnish rock legend Michael Monroe’s new full-length, which comes out via Spinefarm on August 23. Tarja Turunen will release her new album Colours in the Dark on August 30 in Europe, followed by US on September 3.