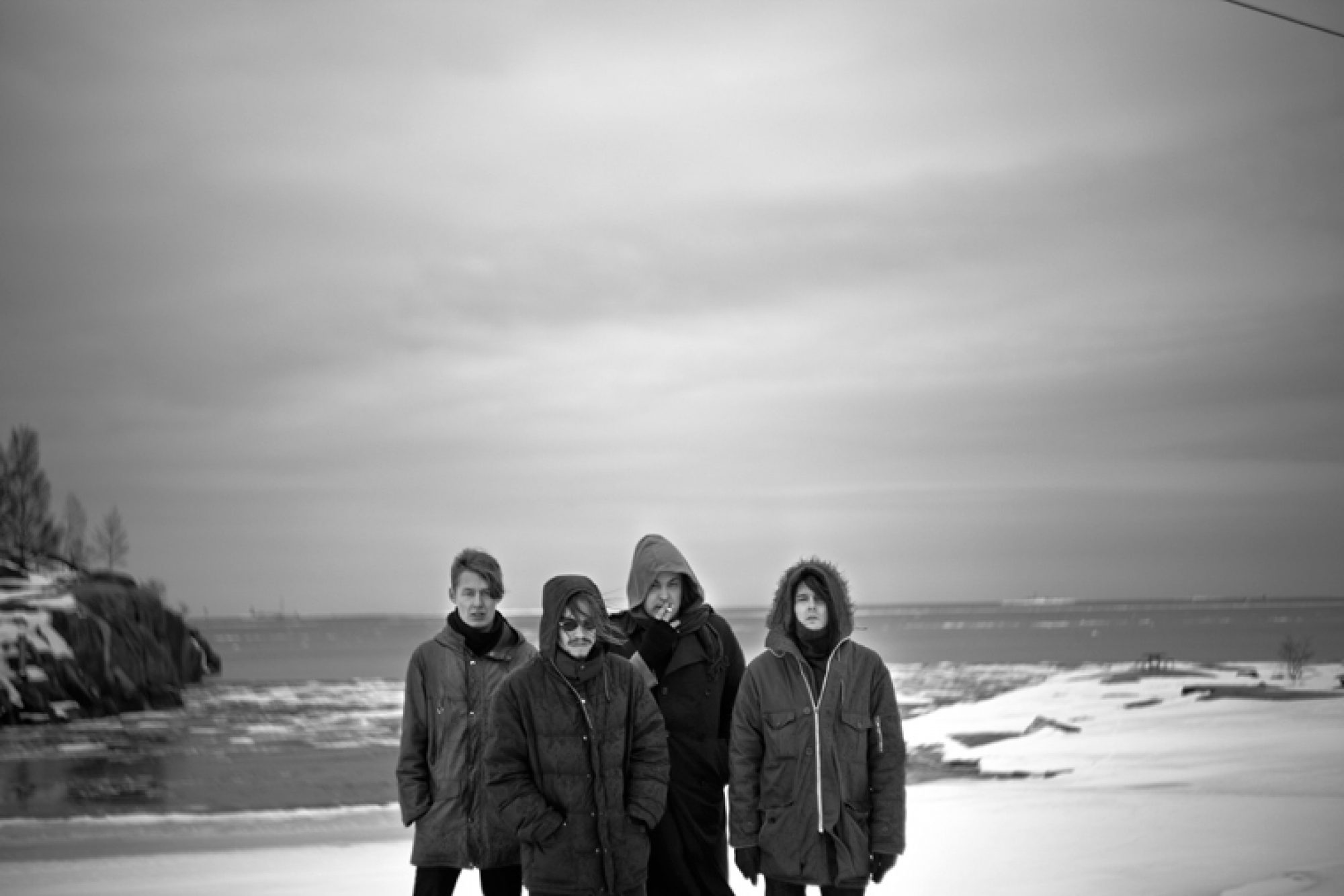 The paper clip animation of track entitled Faraway Lightning is made by Marsha Balaeva. Click here to see it.

The band is currently heading on the last stretch of its current US tour, which ends in Cambridge, MA on July 1st. Another tour is booked to run from September 4th to the 17th.

Spin Magazine recently ran through their 40 best albums of 2012, so far, and Heartbreaking Bravery and also Siinai's own debut album Olympic Games made the cut. Go to the list.

Click here for Siinai’s tour dates, with or without Moonface.