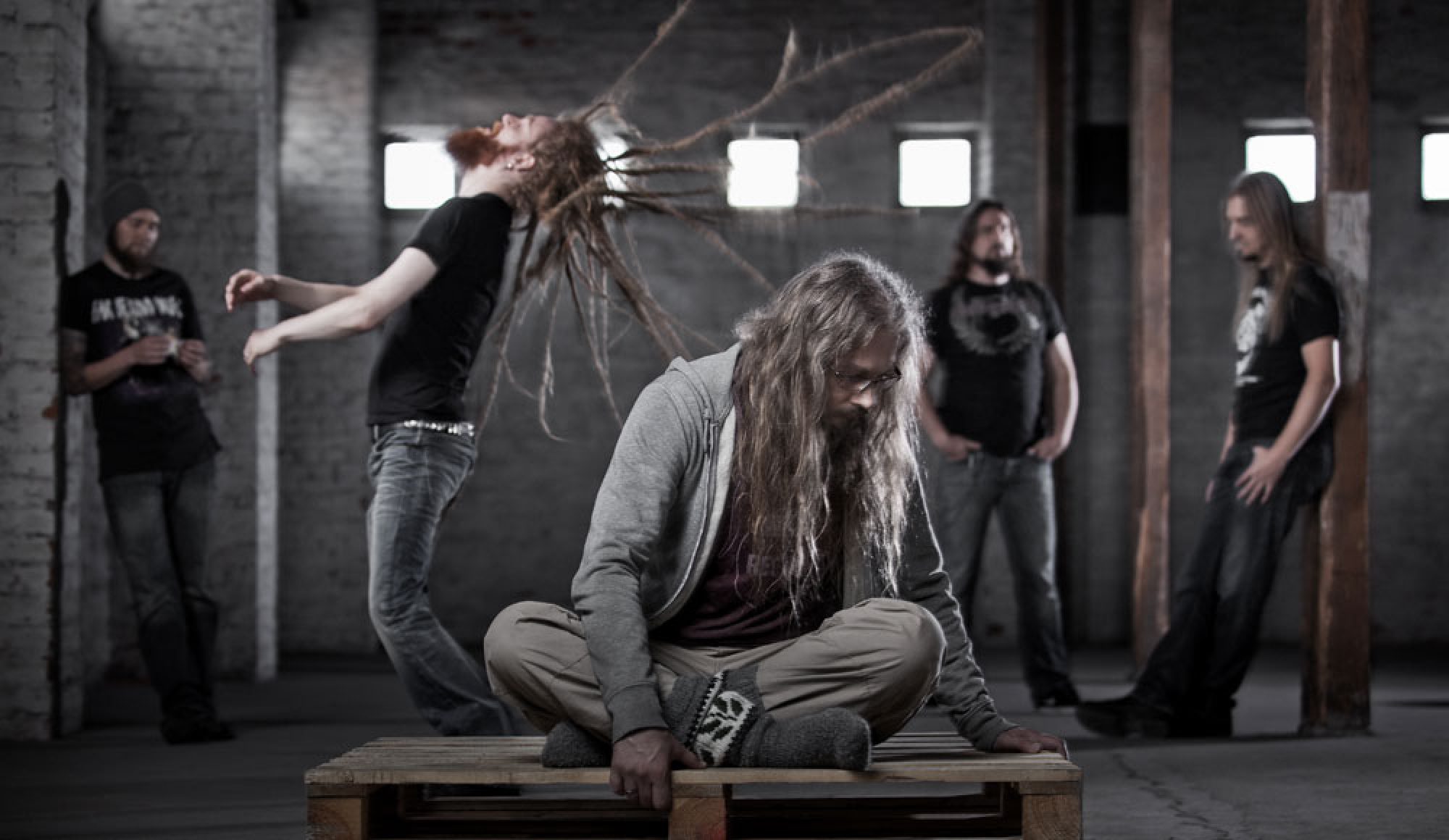 Finnish thrash metal bands Mokoma and Lost Society have been added to the line-up of Loud Park 2013. Previously confirmed Finnish acts playing at the festival are Amorphis, Stratovarius and Lordi. Loud Park 2013 is held October 19-20. The festival, which takes place at Saitama Super Arena in Saitama City, is the largest metal festival in Japan.