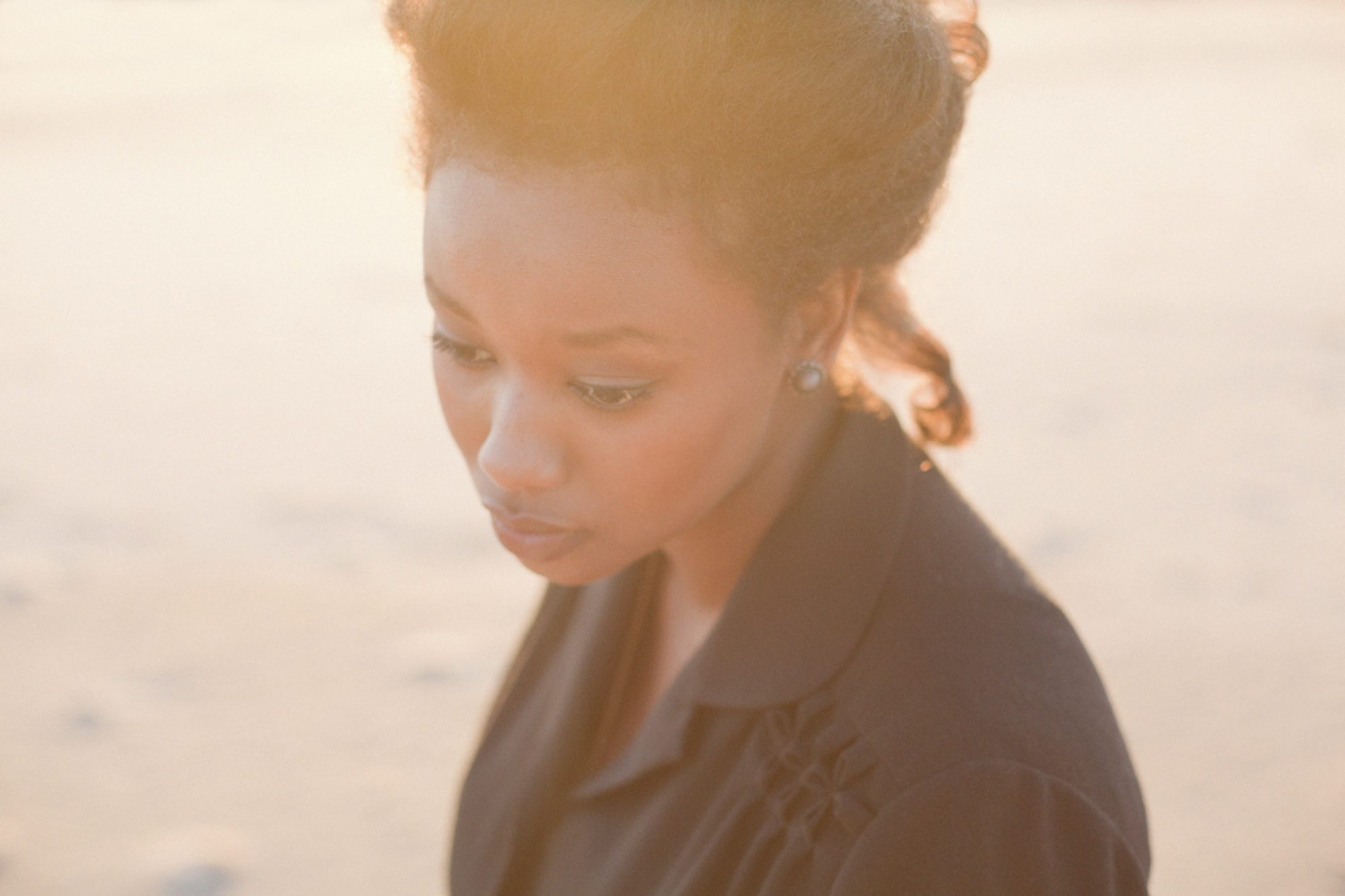 When Friendly Fire Recordings released Mirel Wagner’s debut album in North America, Frank Nieto, who later got a job as publicist at Sub Pop, handled some of its promotion. So, when Sub Pop contacted Aki Roukala, Mirel’s manager and owner of her Finnish label Kioski, he assumed Frank had turned Sub Pop’s A&R on to Mirel Wagner’s spare and foreboding music.

That was not the case.

“The debut album wasn’t a sales hit, but it did get a lot of media attention. I had assumed Frank was somehow involved,” Aki says. “But Sub Pop found Mirel the old-fashioned way – the A&R people scouted her.”

The label has also taken an old-fashioned, hands-off approach on the creative front. Mirel has been able to finish and record her songs in splendid peace and isolation.

“They’ve been perfect,” Mirel says. “I feel like they’re amateurs in a good way, meaning they still love the music. I have a real good feeling about this relationship.”

Amateur does derive from the Latin word amator, which means ‘lover’.

Hailuoto is an island off the coastal town of Oulu. It’s 539 kilometers from Helsinki, as the bird flies, and it’s home to both Mirel’s manager Aki and Sasu Ripatti, whom the world knows better as Vladislav Delay, Luomo or Uusitalo.

“Sasu is a neighbor of mine and I thought he could really help with the record,” Aki says. “He met Mirel at last year’s Bättre Folk Festival, which I organize. He had no idea who she was or what kind of music she made.”

Sasu ended up recording and mixing the album.

“I see it as a real Hailuoto record,” Aki pronounces.

“Hailuoto is a beautiful place and the studio was really just one big room,” Mirel agrees. “It was a very relaxed record to make and working with Sasu was easy. It took two trips, about a week each.”

Despite the stamp Hailuoto and Ripatti have put on the record, the end product is all Mirel. According to Aki, to an even greater degree than the first.

“Mirel is a songwriter. She doesn’t always enjoy a lot of the other things that go with being an artist. I feel like she let me make more decisions during the first record,” Aki laughs. “This time it was different. The vision behind this record is one hundred percent Mirel’s.”

Which is not to say the first one’s sound wasn’t all Mirel. It was. These are issues of nuance.

“I generally have everything pretty much planned out before recording starts,” Mirel points out. “There are a few touches, like background vocals, that are different from the first album. But I don’t see a big difference.”

It’s worth noting that the people at Sub Pop have yet to meet Mirel Wagner. Her last US tour had to be abandoned due to its logistically unrealistic nature, so the original date between artist and prospective label in New York never came to be.

Contact has been almost daily since then, for over a year, though, mostly between manager and label. All manner of things have been discussed and ironed out, except the music.

“Even Mirel said hi on Skype,” Aki recalls. “Once.”

Aki has set up a gig at a jazz club in Copenhagen this week, where a bunch of Sub Pop folk from Europe and the US will fly in. The record is basically done, barring some mastering adjustments.

I would love to be a fly on the wall. It’s going to be one of those exciting moments in the secret history of rock music, albeit in a jazz club and involving a folk musician.