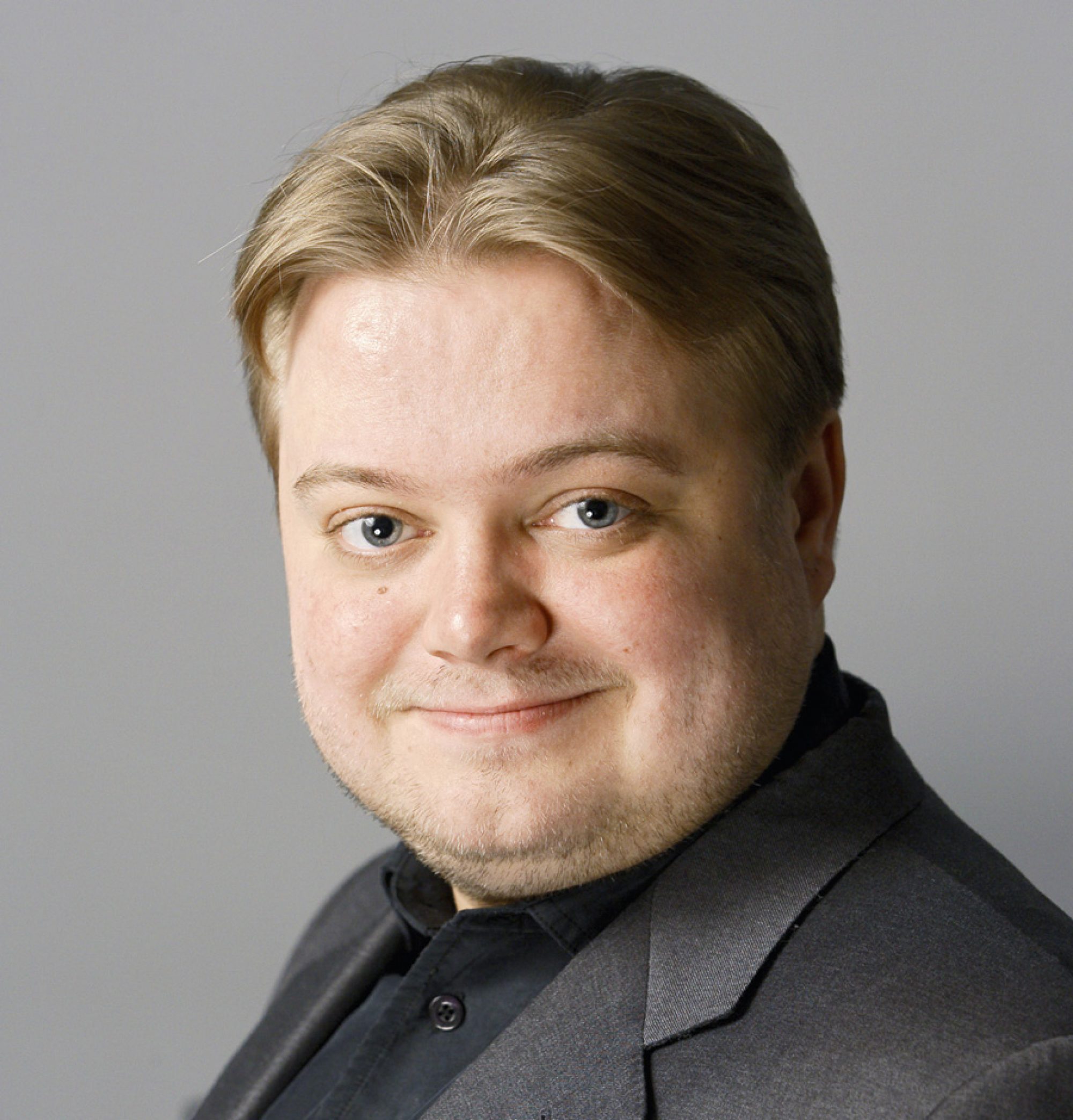 Mikko Franck has been appointed as the next Chief Conductor of Orchestre Philharmonique de Radio France. Franck’s post will start in 2015.

Franck debuted with Orchestre Philharmonique de Radio France in 2003 and has since conducted the orchestra in concerts and recordings. The latest appearance with the orchestra was in April, as Franck conducted a programme of Stravinsky and Sibelius.

Mikko Franck is currently the Artistic Director of the Finnish National Opera until August 2013. The strongest candidate as Franck’s successor in FNO is German conductor Michael Güttler.

Before his position at the Finnish National Opera, Franck was Music Director and Chief Conductor of the Orchestre National de Belgique from 2002 to 2007. In recent seasons he has worked with orchestras such as Berlin Philharmonic, New York Philharmonic and the Chamber Orchestra of Europe, to name a few.

In 2001 Mikko Franck's recording of Sibelius's En Saga and Lemminkäinen Legends with the Swedish Radio Symphony Orchestra received praising reviews from the international press; the disc won the Diapason d'Or Award and was also nominated for a Grammy Award (Best Orchestral Performance).