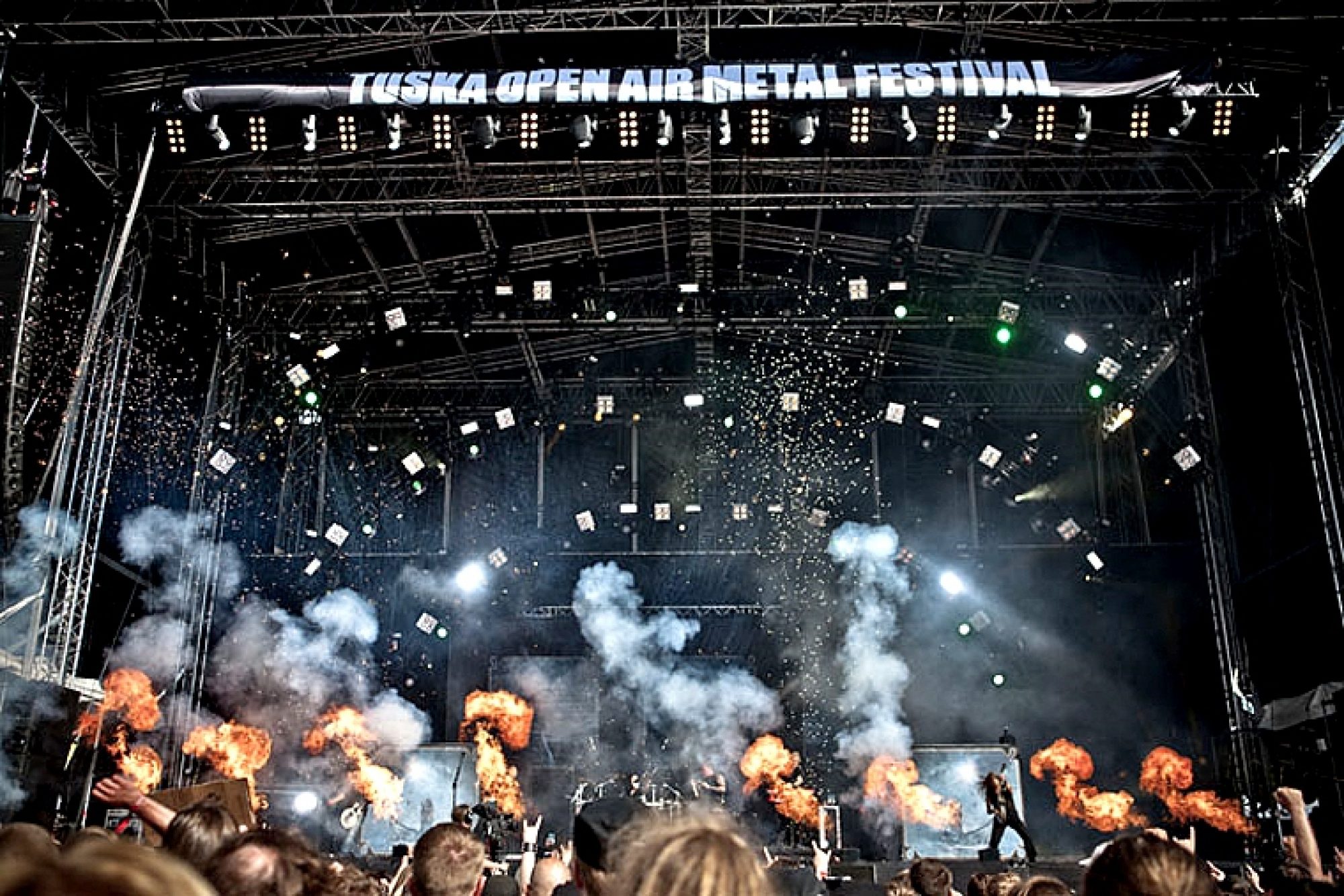 The line-up of the three day bacchanal includes international guests, such as Megadeth, Ministry and Napalm Death, and established Finnish metal bands, such as the cello-driven Apocalyptica and the power metal band Sonata Arctica.

The festival also presents a wide range of current Finnish metal scene. “The death n’ rollers” Profane Omen, progressive and melodic hardrock oriented metal band Amoral and the masters of Finnish doom metal,  Swallow the Sun, take time from their touring abroad in order to perform also in the most significant metal festival of their home country.