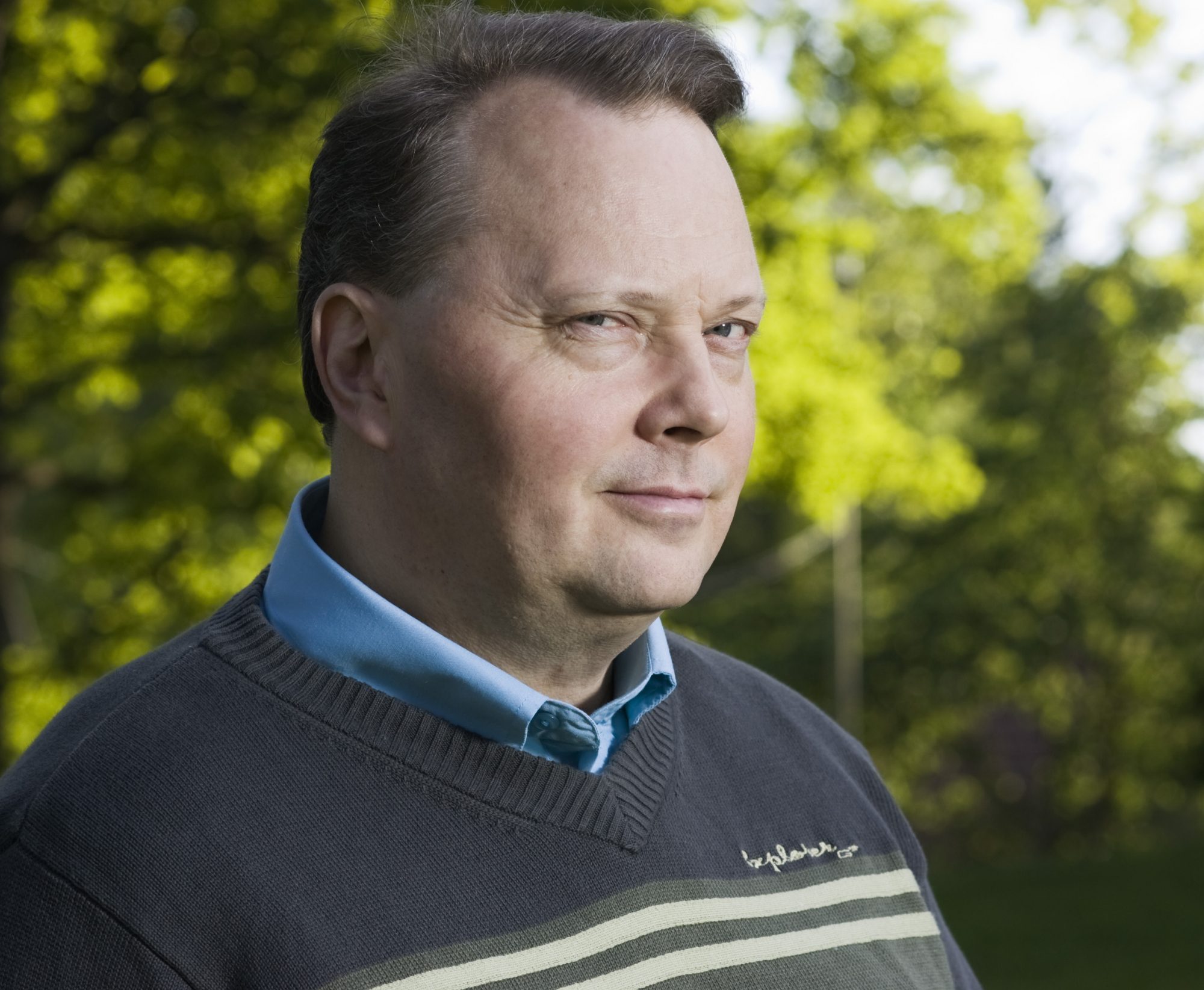 Timo-Juhani Kyllönen's opera Érase que era una niña (Op. 85) will be premiered at Teatro Britannico in Lima, Peru, on 6 October. The libretto for the family opera is written by Maritza Núñez in Spanish, and it tells a story about bullying at school. The opera will get altogether nine performances in Peru, and later it will be also seen in Finland. This will be the first Finnish opera to get a world premiere in Peru.

Kyllönen is known for his previous children's operas discussing the difficult aspects of being a child. Little Roope who Dared not Be Afraid (2006) discusses a small child's fear, and El libro de los reyes (2009) is a dark toned farce dealing with kidnapping and child abuse. Upcoming in summer 2013 is also another family opera, "Norppaooppera" (Ringed seal opera), to be premiered at Savonlinna Opera Festival. The story, dealing with ringed seals and the current environmental issues, was made by school children and turned into a libretto by Iida Hämeen-Anttila. One song from the opera has already been published at www.norppaooppera.fi, to be sung at schools around Finland.