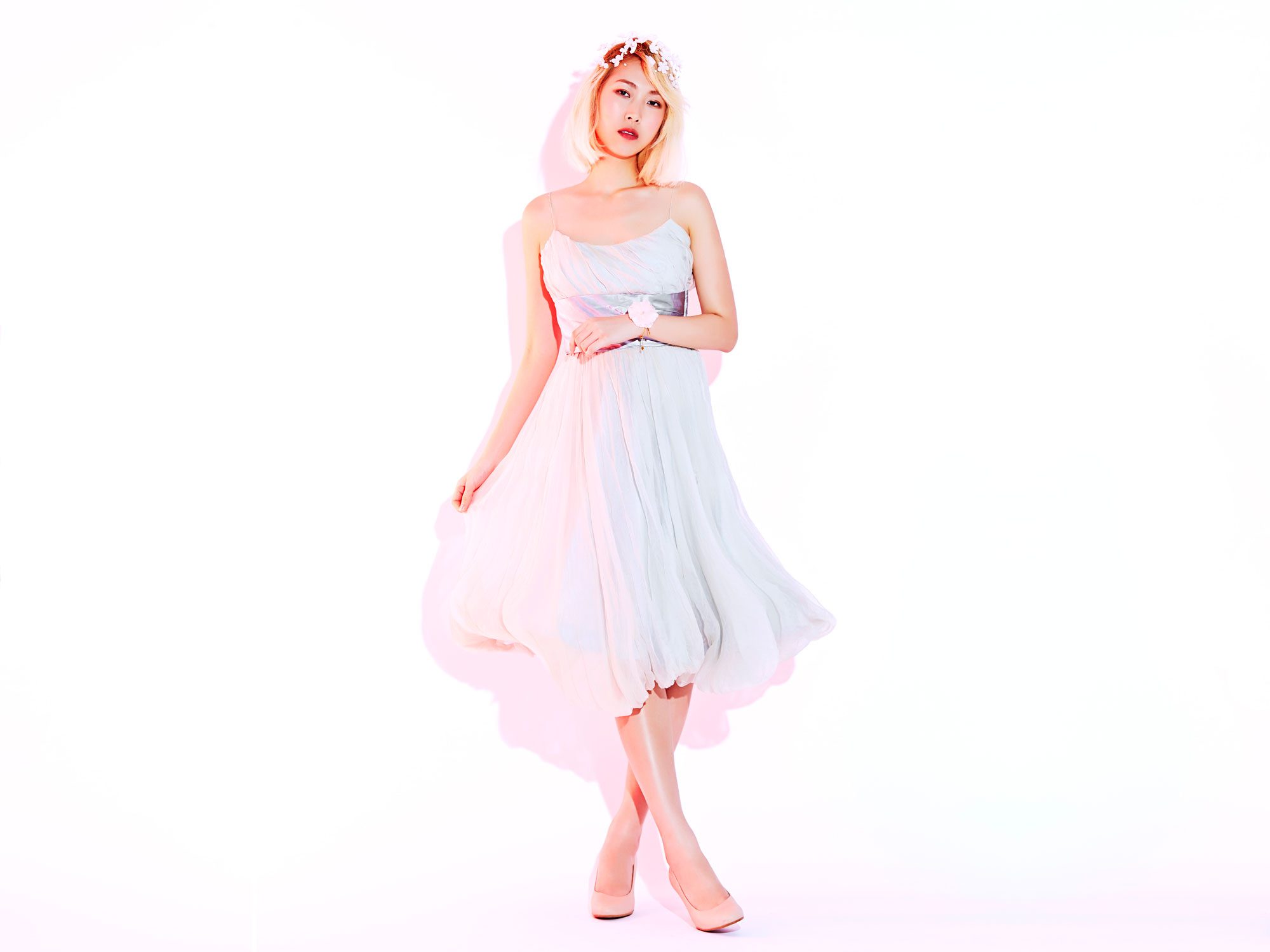 Award-winning Taiwanese artist Joanna Wang’s latest album Midnight Cinema was recorded and produced in Finland and Slovakia by Finnish composer Pessi Levanto. Wang and Levanto’s collaboration began after the two met at A-Pop Castle in Rovaniemi in 2013. The album, which is Wang’s sixth to date, features a wide array of acclaimed Finnish musicians and a bratislavan 85 person symphony orchestra. Wang and Levanto worked on the album together in Helsinki last fall. Midnight Cinema was released on March 25 by Sony Music Taiwan.

Pessi Levanto has scored nine full-length feature films, about twenty-five short films and documentaries plus miscellaneous spots and commercials. He has released seven records of his own and played in and done arrangements for dozens of others. His works range from symphony orchestras to big bands, from chamber ensembles to a cappella goups, from rock bands to brass septets. Pessi has also written chart-topping pop songs for the Japanese market for such well-known artists as Arashi, Sexy Zone and Afterschool.

New and upcoming albums for winter and spring 2022

Again, there is an impressive amount of Finnish albums to be released before the summer. Let's...
Music Finland, Teemu Fiilin, Laura Aspelin, 21.1.2022
News / Indie & Electronic

The internationally significant conference and showcase event Eurosonic will be held this week, from 19 to...
Music Finland, 20.1.2022
News / Contemporary & Classical