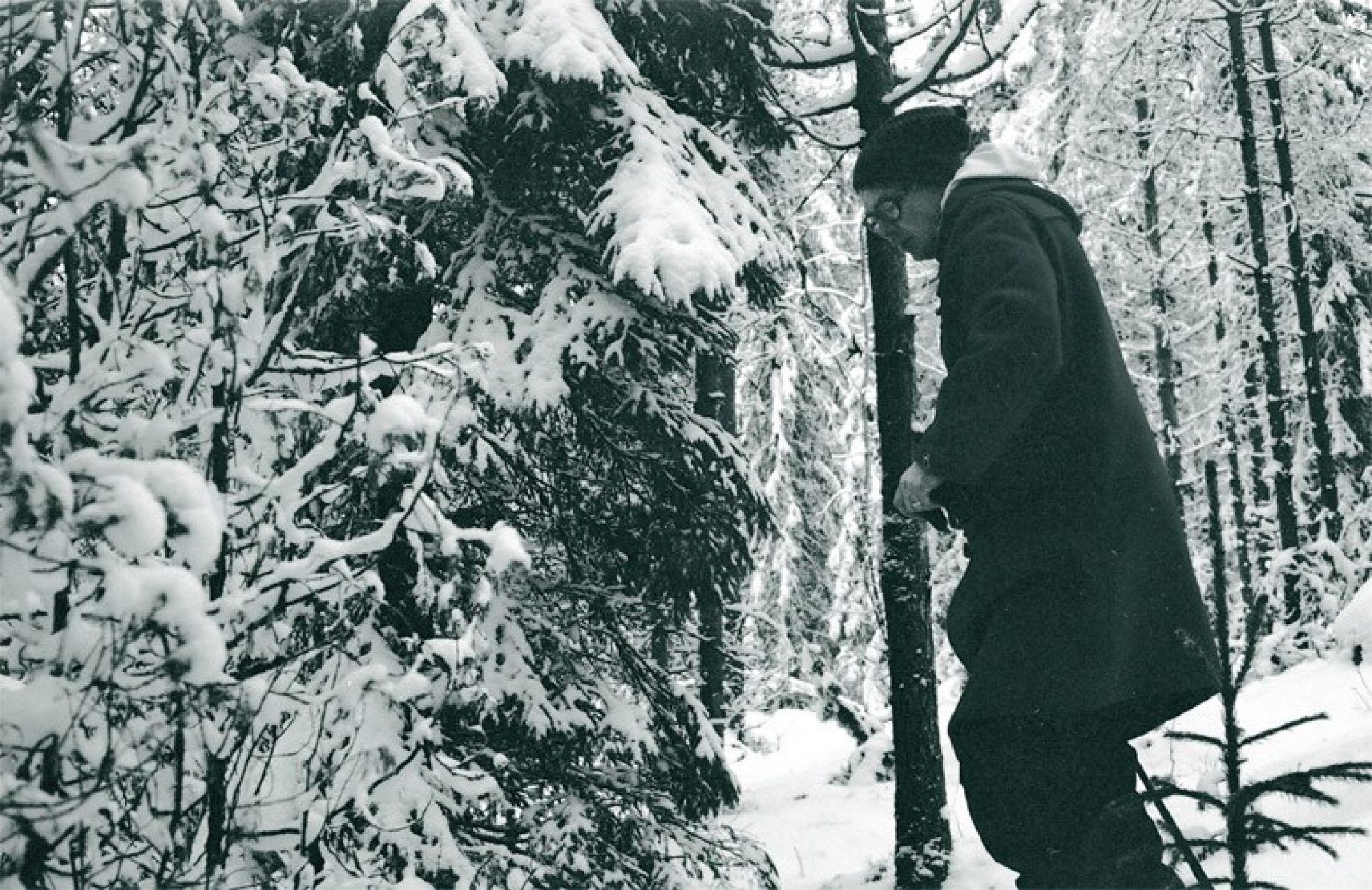 Insomnia is a festival for innovative electronic music. The creative process within the genre is as varied as the music itself, and the festival hopes to display a wide variety of it. The Festival, organized in Tromsø, Norway, also combines music with new technology and design through public seminars during the festival. It takes shape through live concerts, dj/club events, seminar, exhibitions, performance, installations and debates.

The three day festival features a bunch of Finnish electronic artists. The opening of the 11th edition of the festival is Sähkö – The Movie. It’s a film by Jimi Tenor recomposed by Jimi Tenor & Jori Hulkkonen LIVE. The movie documents Finnish techno label Sähkö Recordings in it's mid-90s prime. Best known for it's sparse, ultra-minimal sound, it's early releases have become a benchmark in electronic music. Jimi Tenor and Jori Hulkkonen will also perform separately on the festival. On Friday (26 Oct) Tenor is on stage with Desto and on Saturday (27 Oct) Jori presents Third Culture.

“It's a venture where I try to combine aspects from the great experience I had with my all vintage hardware dRUMMAN-guise”, he explains.

A Helsinki based group Kitkaliitto started by creating soundtracks for theater performances and obscure, avantgarde films, but eventually found themselves on the path to experimental house and techno music in late 2009 when they released their debut EP "Swamp" (Kann Records, Leipzig).

Since then they have experimented with balancing on the borderline between acoustic and electronic music. They are currently working on their first album that will be released by Henry Saiz’s label Natura Sonoris later this year. Kitkaliitto is on stage on Thursday (25 Oct).

If you prefer to lean towards industrial/noise sounds, the Russian-Finnish band Noise Fabrique might be something for you to check out. The music, created on electronic principles and having an electronic ideology, is supported by a rock rhythm section with a dirty guitar sound. The band is  Aleks Zubkerman (keyboard, programming, elektrobalalaika), Sergey Kruglyakov (bass) and Henri Lindström (drums). Noise Fabrique performs on Friday (26 Oct).

And on Saturday (27 Oct) DJ Uijui, from Rovaniemi, brings out the best in deep house and techno.