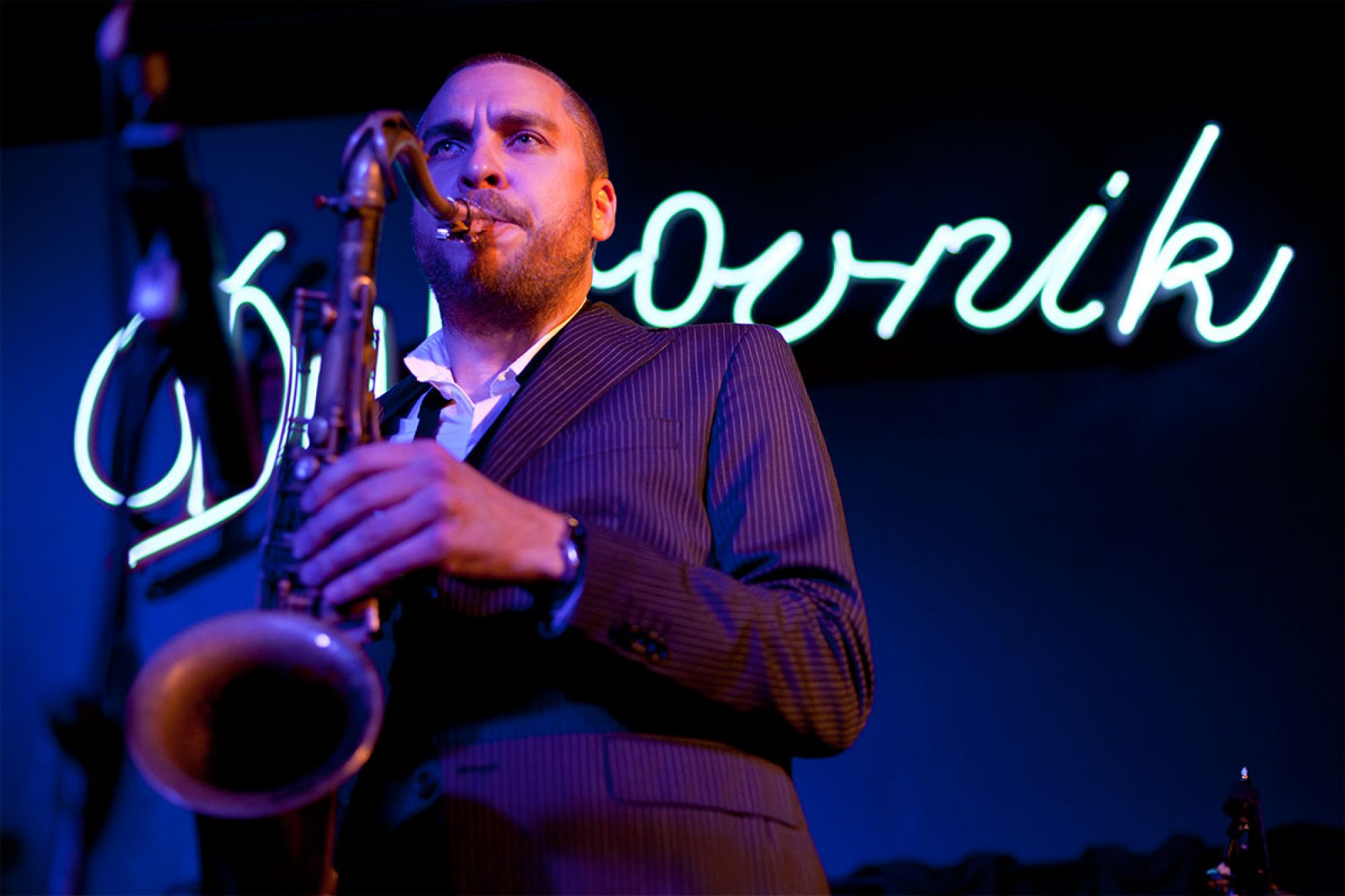 Winter is coming, but that doesn't seem to slow down the Finnish jazz scene. We've put together a selection of albums that will keep away the chills.

Saxophone man Timo Lassy, one of the most sought-after artists currently working in the Finnish scene, will release "Live With Lassy" in January worldwide. The album was recorded in Helsinki in October 2012 during three sold out nights at the Dubrovnik Lounge&Lobby. In the summer The Timo Lassy Band also performed for Boiler Room at Flow Festival in Helsinki.

Reija Lang New Trio's new album ”Blood of Joy” is created with an exciting instrumentation – vocals, guitar, double bass and violin. The trio's sound is further enhanced by the bowed bass. ”Blood of Joy” brings together new compositions and Lang´s lyrics – and some selected jazz classics.

The group Innanen Pesonen Kallio played their first concert as a trio in the autumn of 2012 in Helsinki. Now their improvisation has been put on an album, titled "Beginnings", a set of both melancholic and playful tunes.

Pianist Joona Toivanen's first solo album "Polarities" will be published in December via Sweden's Footprint Records. On the album, Toivanen maps some new ground for himself by studying the possibilities of piano as an instrument and performing his original compositions on grand piano, upright piano and prepared piano.

Henrik Otto Donner, one of the most legendary and groundbreaking composers and musicians in Finnish jazz, passed away this year. TUM Records have now published "And It Happened… – The Music Of Henrik Otto Donner", a collection of Donner's works from 1963 to 2007 performed by top artists from the Finnish Jazz scene, and featuring instrumental big band pieces and songs with a 12 piece string orchestra.

"To Future Memories – The Music of Antti Hytti" is a new recording by Juhani Aaltonen's extended quartet, in which the group interprets composer Antti Hytti's works, concentrating mostly on Hytti's various pieces composed for movies in the 1980s and '90s.

The video series "Live at We Jazz", curated by Helsinki's We Jazz collective, will get a DVD release also including an audio CD which features unreleased tracks from the sessions. The concept revolves around topical Finnish jazz acts performing at the We Jazz offices in Helsinki. "Live at We Jazz, Season 1", will be out on December 2, and will include performances by Teppo Mäkynen & Ville Herrala, KVR, Timo Lassy & Georgios Kontrafouris, Antti Lötjönen, Kahden Miehen Galaksi, Mopo, Kari Ikonen Trio, Smith & Zenger and Jukka Eskola Orquesta Bossa.

Sound and Fury have put together "Pulcacion", a collection of compositions by the Finnish composer Edward Vesala. Each song on the album shows different genres and abilities from the wide ranging catalogue of Vesala's work, from big band sounds to both subtle and hard hitting orchestrations.

On Liberty Ship’s debut album, "Approaching" the adventurous spirit and improvisation of free jazz shakes hands with the influences from contemporary art music. Liberty Ship is led by saxophonist Esa Pietilä, with Antti Lötjönen on bass, Olavi Louhivuori on drums and Aki Rissanen on keys.