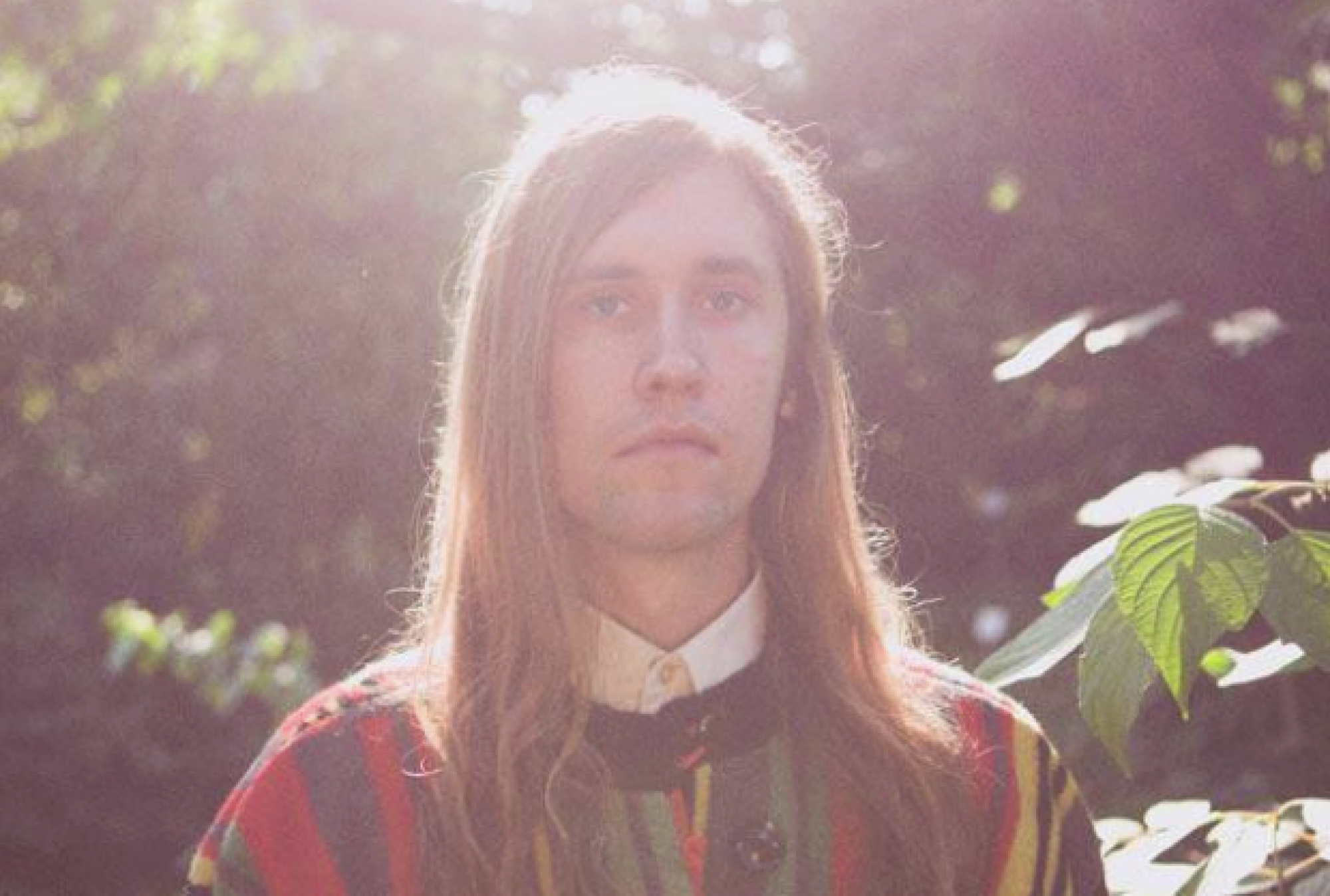 Here's a fictional albeit a realistic account of any given day in Helsinki: you wake up, put the coffee on and listen to an LP by the name of Modern Life. The music is rich in its electronic nuances, fit for the floor and the home environment alike, the cover shows an elusive-looking long-haired character gazing directly at you. Getting a move on, you board the tram 7A downtown, only to find the same guy driving the very vehicle of your transport.

A couple of stops away, you hop into a local record store and hear some effortless and undeniably floating jazz-like music playing. You ask who this is, and they claim the album to be "Töölö Labyrinth" but you fail to catch the artist's name. Only some hours later, you visit the terrace at the Lasipalatsi square and catch an impromptu "Sound Painting" session by a Japanese visual artist. The musician alongside him is your tram driver, the author of both "Modern Life" and "Töölö Labyrinth", plus nowadays a Beggars Music recording artist, Jaakko Eino Kalevi.

Everything all at once

Jaakko Eino Kalevi aka JEKS aka Jaakko Savolainen is one of those artists who have gotten away with the ultimate stunt of not limiting yourself to any particular genre, and still constantly sounding like yourself. His own sense of musical direction confirms this.

"I think I'm heading into all possible directions at once", he says. "I'm making music which is more electronic than any of my previous work, and at the same time some that's more acoustic than anything I've done. Similarly, I'm  becoming more poppy and more experimental at the same time."

Having grasped that, it's actually quite fitting to see the name Jaakko Eino Kalevi on the web site of his new label next to the likes of Kurt Vile, Atlas Sound, SBTRKT, Warpaint, Cat Power, and more.

The label's press quote via Vice hits the mark by stating the Jaakko Eino Kalevi sound as being "strange and beautiful with a side order of deep-fried question mark”.

Having been a key artist on the trail blazer Finnish independent label Helmi Levyt and something of a best kept local secret, a move to the UK's Beggars Music seems like a major step outwards for Jaakko Eino Kalevi. Is it?

"I think I'll get a broader audience for my music now, which is nice", Jaakko Eino Kalevi confirms in his typical no-nonsense style. "It's always nice to get the feeling that people are interested in what you do."

The whole process of Beggars Music signing Jaakko Eino Kalevi went about in quite an organic way, suitably so for the overall narrative.

"I think Juho [Paalosmaa] from Villa Nah had played some of my music to my current manager Piers Martin, and he had liked it. Piers then played the tunes to Rodaidh McDonald, who booked a trip to Finland and we made the deal."

McDonald, affiliated with XL Recordings and acting as the head of XL Studios, is known for recording and mixing the Mercury Prize winning debut album by The xx, among many other noteworthy things. A man with a pair of ears, obviously.

The most pressing question here is one of the next release, then. Jaakko Eino Kalevi cautiously promises a new EP during the spring if all goes well. But as always, he has other things on the works, too.

"I've been working on a new zine with my friend for the past couple of years. We are pretty much done with it now, and hope to publish soon, which I'm very much looking forward to."

As for the sonic identity of the new sounds, well, we just have to wait and see. Jaakko Eino Kalevi's list of current sources of inspiration seems promising: "music, sounds, instruments, plus the just do it slogan by Nike".

"I just installed a new PA system into our studio, and it kicks ass! I'm going deaf in here."

It's safe to assume that the last part of this statement is to taken with a side order of some deep-fried JEKS.

Update:
We met up with Piers Marting, who manages Jaakko Eino Kalevi, in connection to one of Jaakko’s UK gigs to talk about how the two of them started working together, what plans they have for the future and how it is promoting music in the UK.