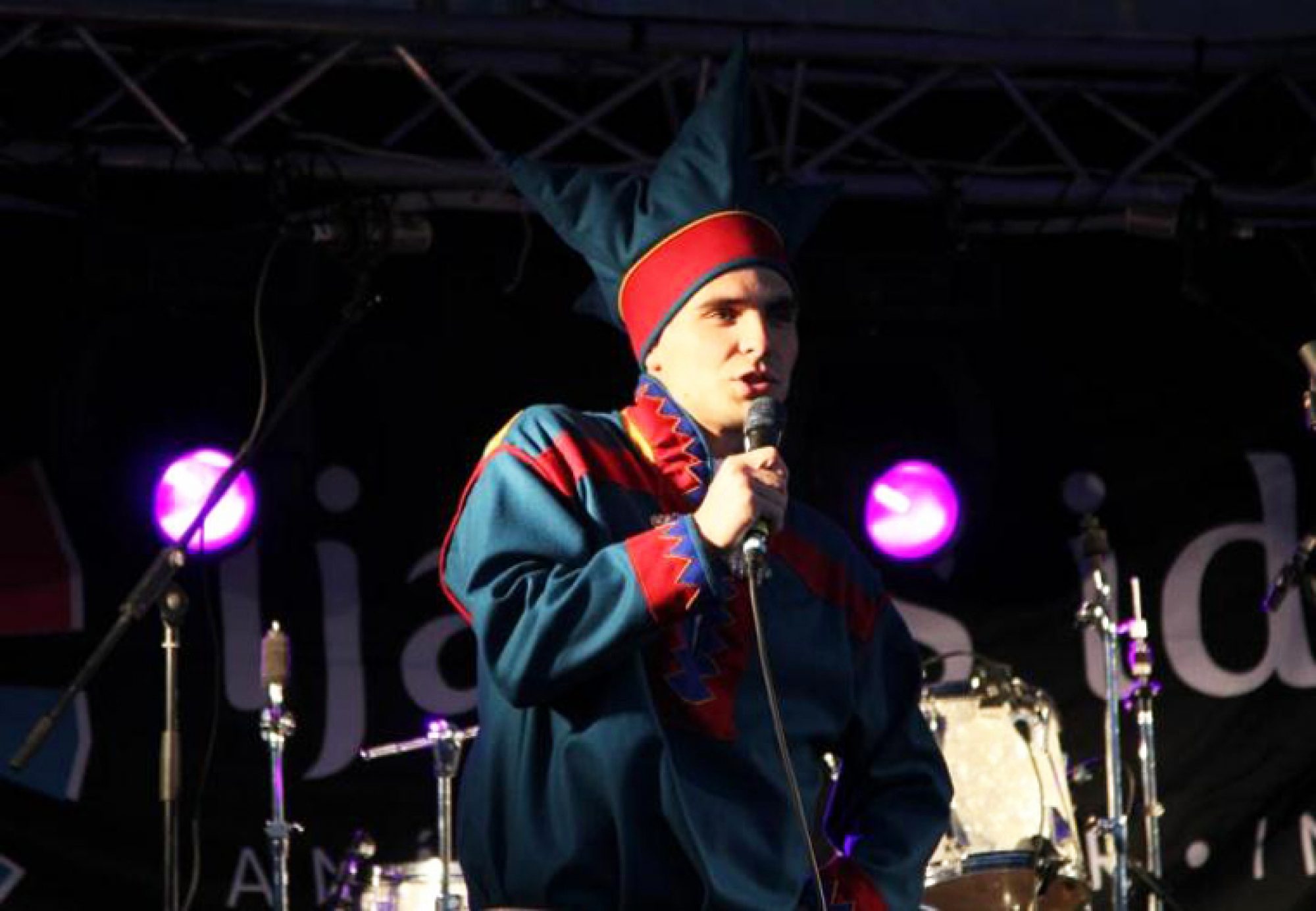 Ijahis idja is a festival celebrating the music of indigenous people which has been held in Inari since 2004. The annual event is the only music festival held in Finland that concentrates on Sámi music. The festival, which takes place on 16-18 August, consists of workshops, seminars and concerts with guest performers from Sámi and other indigenous backgrounds. The theme of this year's festival is Generations.

The 10th anniversary of Ijahis idja will be celebrated with the Generations jubilee concert at the Auditorium of Sajos Sámi Cultural Centre. The concert gathers Sámi musicians of different generations together to play Sámi classics as well as newer production. The concert features performances by Niko Valkeapää, one of the most well-known Sámi artists, as well as the the traditional yoik artist Niiles-Jouni Aikio, the renowned Sámi musician Annukka Hirvasvuopio-Laiti and, representing the young generation, Sunná Länsman. The performances are accompanied by the Ijahis idja band conducted by the veteran musician Janne Lappalainen.

The main event will be opened by the Sámi band Angelit, followed by the Sápmi and Chukotka concert featuring traditional yoik, livđe and leuddi, as well as traditional Chukotkan throat singing and dancing performed by Veronica Usholik and the dance group Ener. Other performers at the festival Intrigue, who play a unique combination of hard rock and joik, the French-Sámi singer Lovisa Negga and the Norwegian DJ duo DJ Šielat.