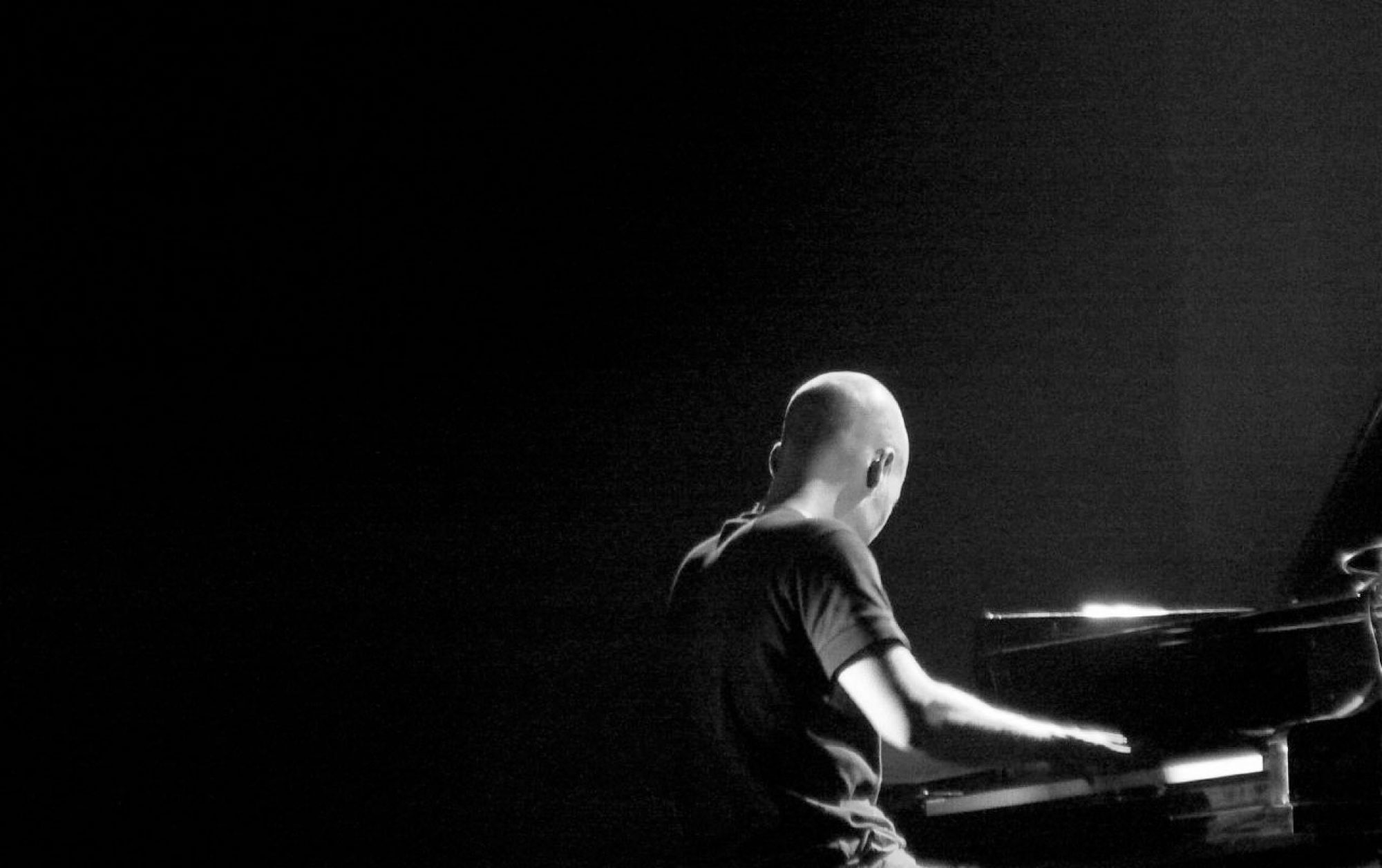 “I'm deeply honoured to be part of the E.S.T. Symphony project in memory of Esbjörn Svensson. I was able to witness the raise of E.S.T. quite closely, touring in the same circle in Germany in 1998-2008. Sometimes we shared a stage on a festival”, Iiro Rantala says and continues, “E.S.T. reached everything one could ever dream in the European jazz. They were real super stars and at same time they added a great deal of attention and admiration towards the European jazz scene. Not to forget how important they were for the ACT label and visa versa.  Esbjörn was a great, warm person. Very focused on his work with the Trio. He really got the live the dream.”

The Royal Stockholm Philharmonic Orchestra is conducted by Hans Ek. The music of Esbjörn Svensson Trio is arranged for orchestra and jazz soloists.

Besides the E.S.T. Symphony Rantala will be giving concerts at Spoleto Music Festival and Montreaux Jazz Festival, tours in French and Germany and debuts with new Iiro Rantala Super Trio (Rantala, Wolfgang Haffner and Lars Danielsson) at Pori Jazz Festival in Finland.