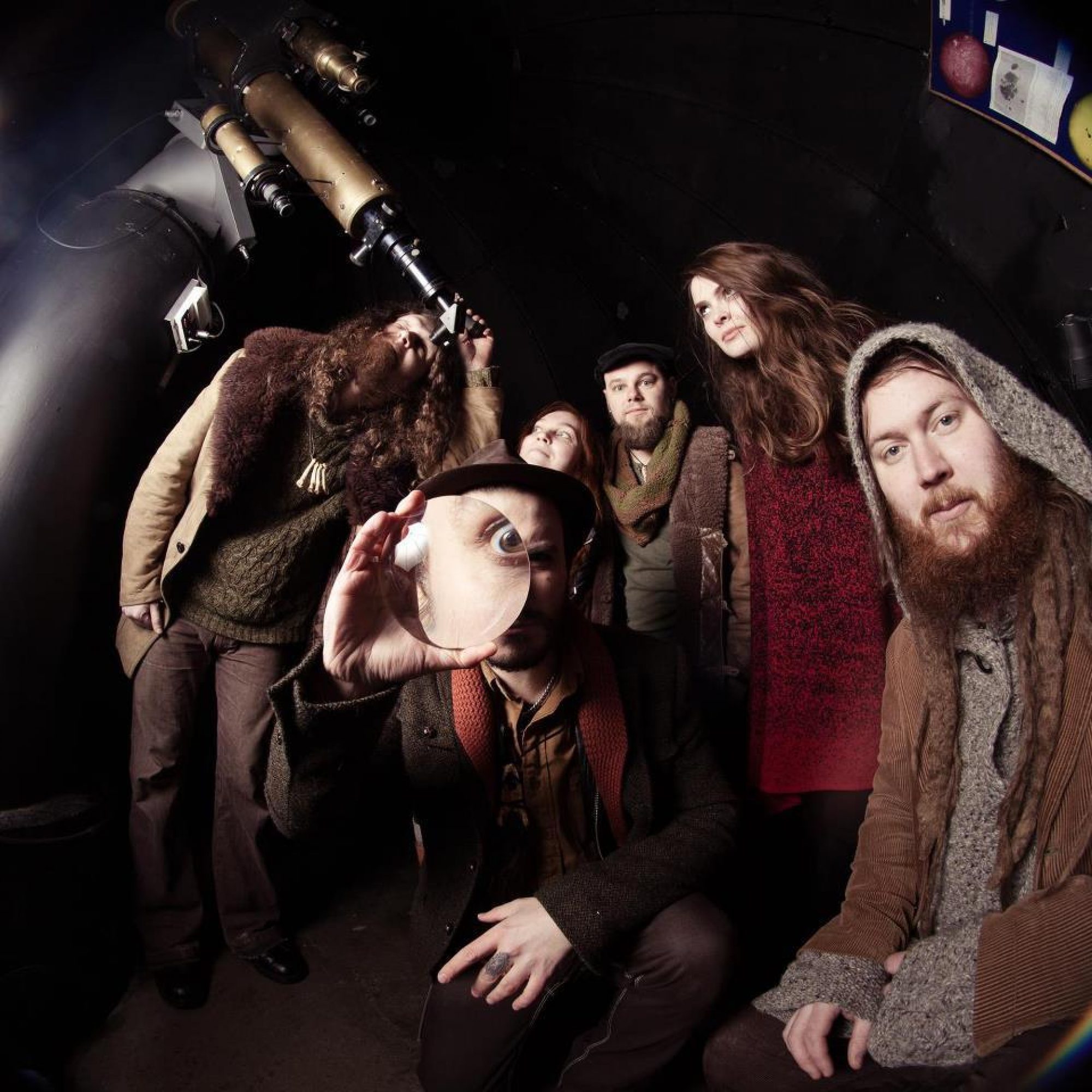 Hexvessel is nominated for the best underground act at The Metal Hammer Golden Gods Awards 2013! The metal awards take place on Monday June 17 at London’s IndigO2 with Motörhead headlining the event, and plenty other acts playing as well. You can cast your vote for the band here.

The psychedelic folk-rock band, who recently played at SXSW in Austin, Texas, will tour with Sabbath Assembly in Poland and Germany in April.