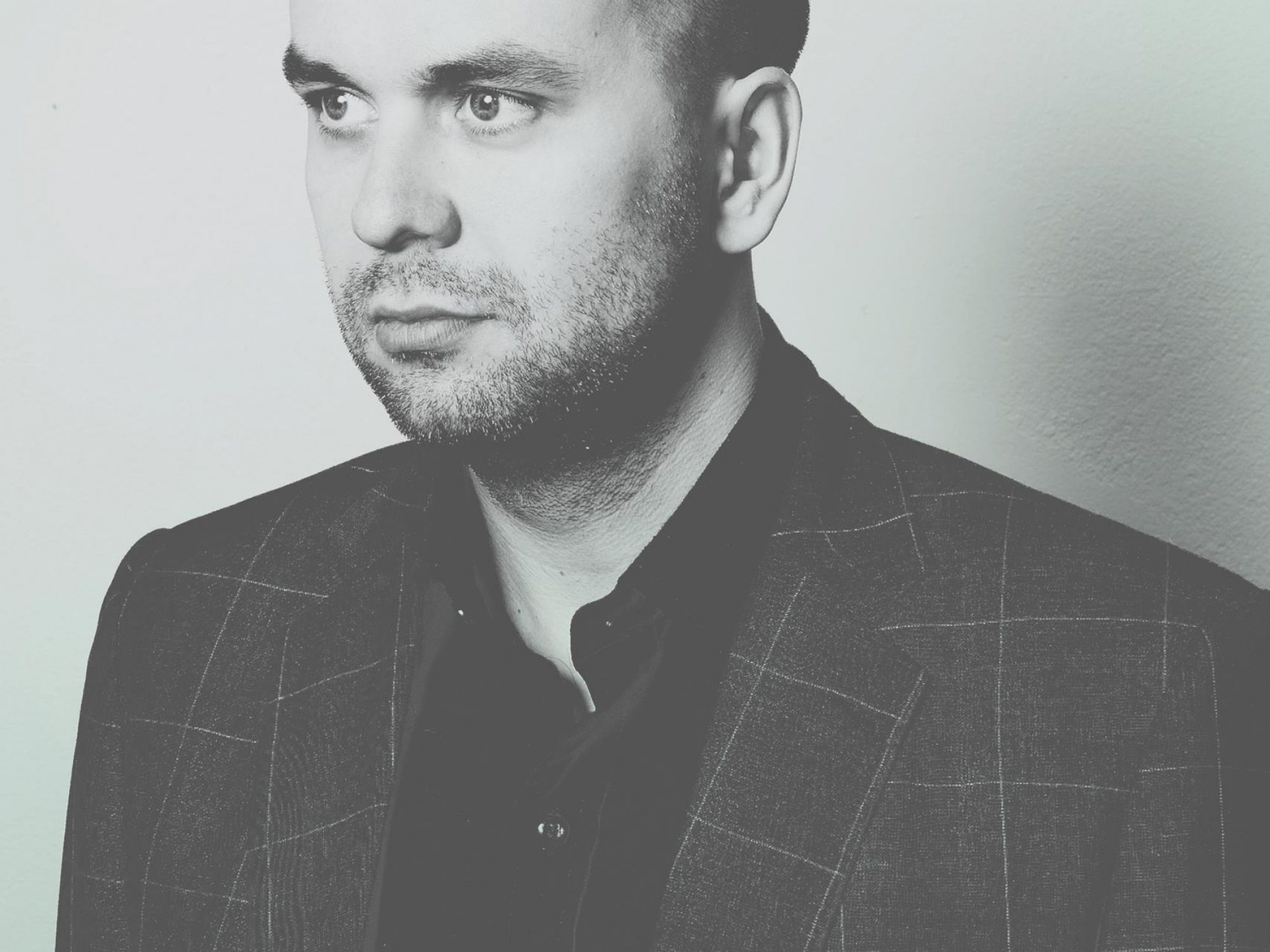 There are some musicians, there are some scene figures making moves, and then there are those who are a bit of both. In the Finnish jazz circles, two guys' names have seemed to pop up frequently, to say the least, over the past couple of years.

First, we have Jussi Fredriksson. A jazz pianist, drummer, label manager, plus a concert promoter based in Helsinki but with a strong dose of Turku in him. He actively runs the Fredriksson Music imprint, organises the landscape-altering Flame Jazz concert events in his initial hometown Turku, and leads his own trio outfit, plus another band called the Busy Turtles, and yet another in the lizardly ensemble Fredator, which is a successful alias of the busy man.

The other character mentioned here is drummer Jaska Lukkarinen, who mans the label manager's chair in his Jaskaa label, records and tours with the Jaska Lukkarinen trio, plus sidemans in more bands than we can really count here. Both Lukkarinen and Fredriksson also tackle the key issues of the local scene in a very concrete way by being part of the Finnish Jazz Federation's board.

While the whole concept of "music business" is in a state of postmodern flux, there are new terms that quickly appear, wear out, and lose their edge. One of those seems to be "the 360 model", referring to the record label as an omnipotent entity in managing the artist's creative output and its usage. Still, one has to admit that Fredriksson and Lukkarinen make it swing in 360 or so degrees.

"Helsinki Jazz Underground combines our record labels and releases new high-quality jazz music while managing its artists' marketing, publicity and booking", Jussi Fredriksson explains. "We work closely with many kinds of organisations in the jazz field, such as distributors, media agencies and artist representatives."

According to its founders, the goal of the new co-operative is to enable more widespread visibility and increased working opportunities for working professionally in the Finnish jazz scene.

"We want to utilise the good buzz here currently and to form a unified front, which helps in exporting Finnish jazz", Fredriksson says.

"We wish that ambitious artists with professional integrity would join the co-op, and we will also need an international agent to take us further outside of Finland. It's all about finding people who want to work in a collective way in addition to making their own careers move forward. Of course we also need to find some entities interested in funding the project."

Fredriksson is quick to confirm that the potential investors would not be short-changed. "This is a great way for all involved to see how Finnish jazz takes its next steps internationally."

Lukkarinen adds that the first big project is to take some of the Helsinki Jazz Underground artists to Germany in early 2014.

So what is exactly happening in the Finnish jazz scene? Recent reports have generally praised the versatility and activity of the steadily growing cast of quality musicians.

"The situation at the moment is challenging but also a very exciting one for a jazz professional", confirms Fredriksson. "There is a general lack of steady income into the field, even though the opinions of great activity in the scene right now are generally true."

Lukkarinen finds two key points of future development. "There are many musicians, but not enough mid-level actors to make things happen. Another thing is cultural politics and decision-making, where jazz is not yet regarded as highly as a cultural asset as it should be."

Fredriksson seconds that: "Even the Finnish Minister of Culture and Sport, Paavo Arhinmäki, has noted as well that jazz is on the rise. Let's hope we can use that to rise the average musician above the poverty line."

There is also a lot of good vibes on the float at the Helsinki Jazz Underground board in regard to how current models of communication, but Fredriksson says that there needs to be more "meat around the bones" in all fronts of jazz activity.

"Still, it's great that there are more active participants in the scene all the time", he says. "I wish that there would be an increase in professional stability in Finnish jazz during the coming years, that would really boost everybody's energy in making things happen. I also expect to see the proper international breakthrough of Finnish jazz soon."

With those words in mind, it may well be that Finnish jazz can expect a steady move towards the "overground" of things in the near future.