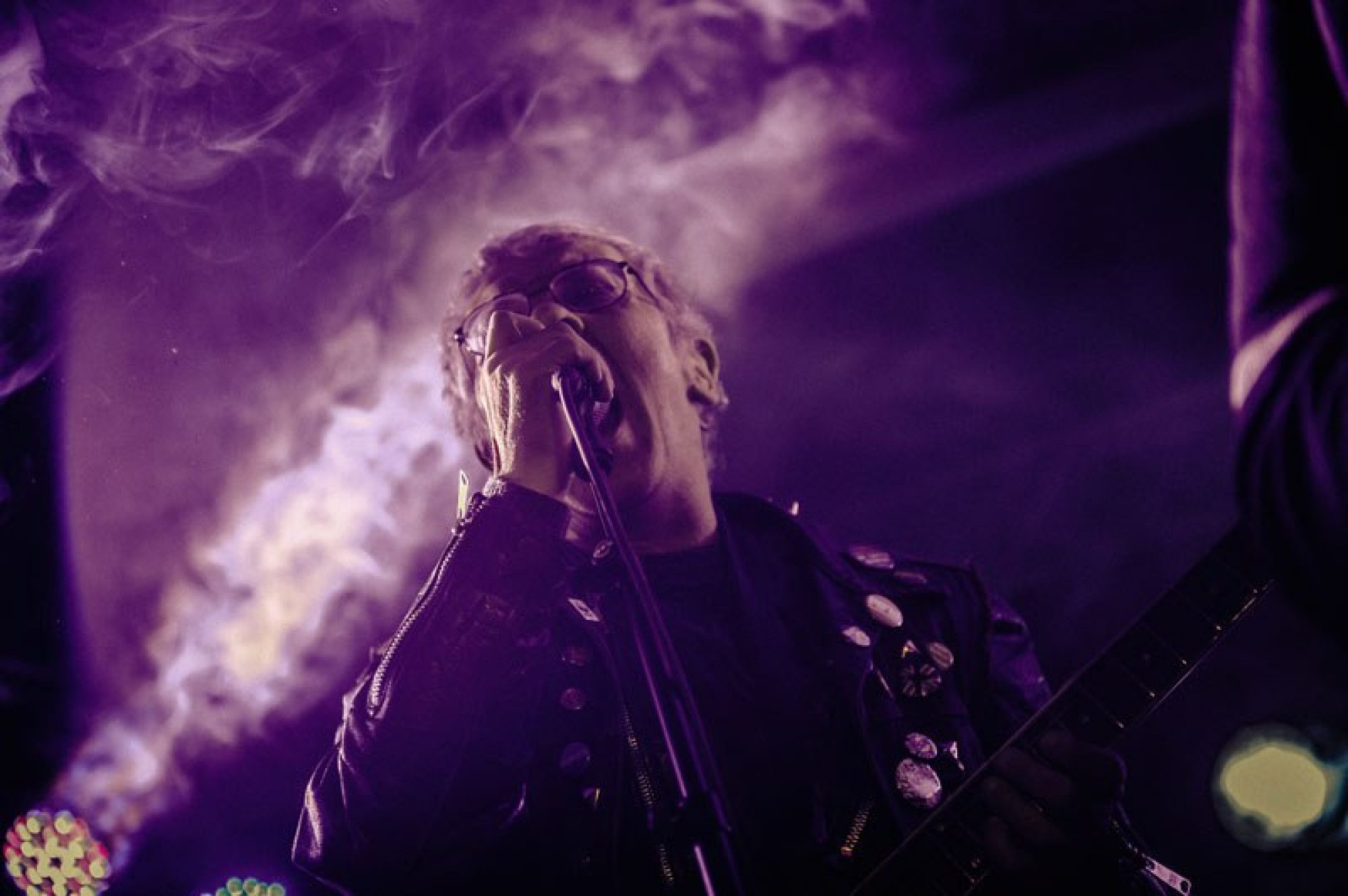 As always, Eurosonic Noorderslaag was just the beginning. Finnish bands from variety of genres are travelling around the globe on showcase festivals from Norway’s By:larm to SWSX and London’s very own Ja Ja Ja. The programs aren’t finished but here’s the list of the Finnish bands (that we know now) showcasing.

A showcase evening at the Notting Hill Arts Club brings Jaakko Eino Kalevi and LCMDF to London. Jaakko Eino Kalevi is an artist that has walked his own paths since the beginning of his career, which eventually led him to be signed by the famous Beggars Music just a few months ago.

Each month at The Lexington club in London, Ja Ja Ja hand-picks the finest emerging talent from the Nordic countries. The first club of 2013 will take place in February with Burning Hearts, Carmen Villain (Nor) and Lay Low (Ice).

The South by Southwest (SXSW) Conferences & Festivals (March 8-17, 2013) offer the unique convergence of original music, independent films, and emerging technologies. Fostering creative and professional growth alike, SXSW is the premier destination for discovery. The showcase program is unfinished at the moment (21 march) but so far the festival has confirmed three Finnish groups: Hexvessel, K-X-P and Pertti Kurikan Nimipäivät.

There’s even more to come but we’re still waiting for the latest from Liverpool Sound City, The Great Escape, Finland Fest… Stay tuned!