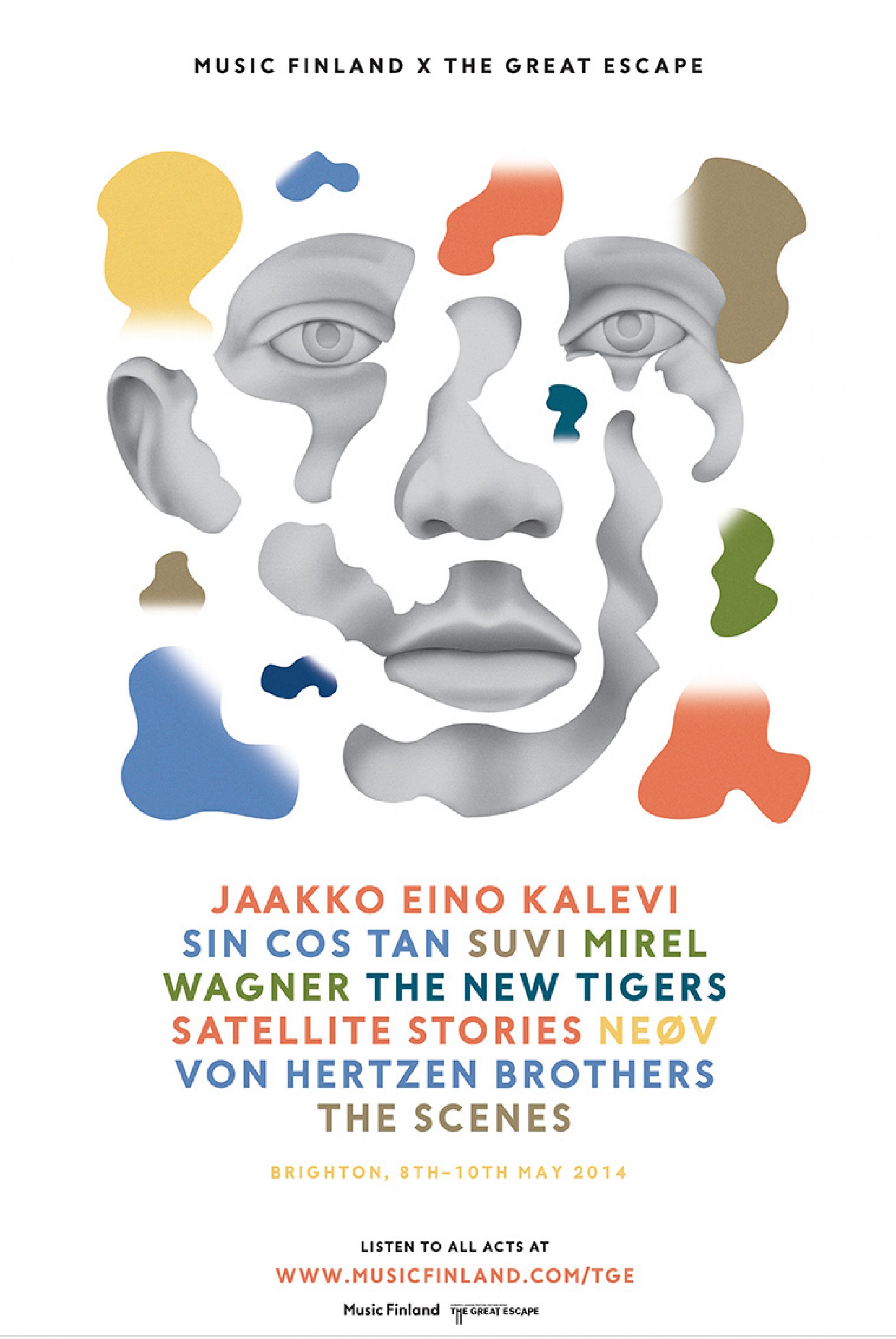 The Great Escape announced 150 more acts today for this year’s event, including the rest of the Finnish acts. This year the festival works in co-operation with Music Finland as its lead international partner.

The Great Escape will return to the bustling British seaside city of Brighton from the 8-10 May 2014, presenting festival-goers with over 400 new artists, from local to international acts, across 35 different venues throughout the city. Running alongside this is the Great Escape convention which hosts a variety of insightful industry talks, panel debates, targeted networking sessions and keynote interviews for industry professionals and music business fans.