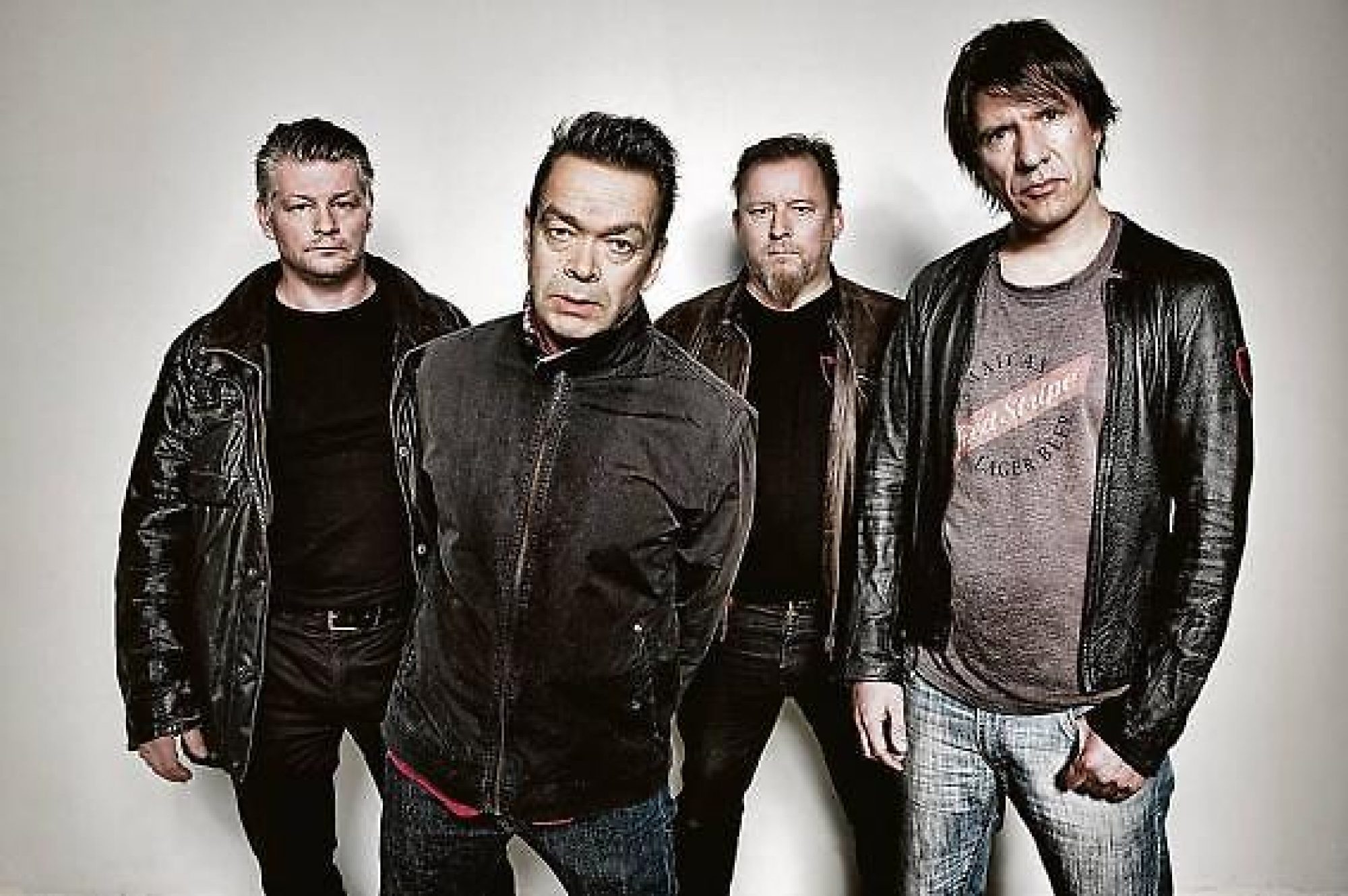 Despite having being around for decades, it seems like Finnish hardcore punk legends Lama and Terveet Kädet aren’t showing signs of slowing down: Lama are playing three shows in Brazil, starting April 18th and Terveet Kädet will head for a US tour with Lotus Fucker in May.

Lama was founded in 1977 and they were active until 1983, followed by a hiatus of over 20 years and a reformation in 2005. The Brazil tour will also be featured in a documentary depicting the history of the band.

Terveet Kädet was founded in 1980, and the band has since served as an influence for bands all over the world. The group had a hiatus in the 90’s, but they have played actively through 2000s. Last year the group released their first album in 12 years.

Finnish hardcore punk is well-reputed in Japan and South America, and groups such as Terveet Kädet and Rattus have toured Mexico and US in the past. Especially Brazil is known for having a wide underground fanbase for Finnish punk, and for example Max Cavalera of Sepultura has cited Terveet Kädet and Kaaos as some of his all-time favourite bands.