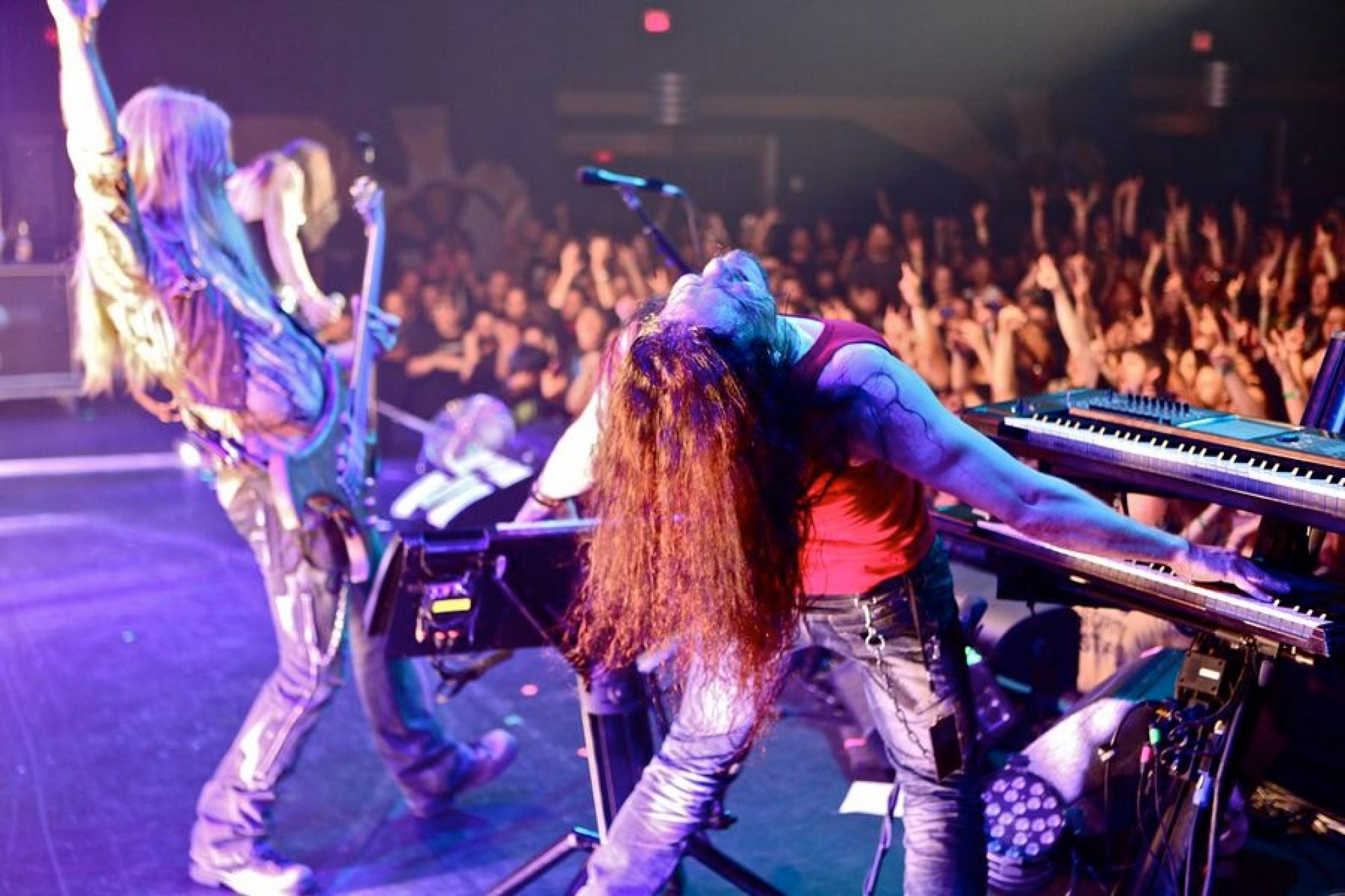 Finland’s most successful metal band Nightwish take their Imaginaerum-tour to the UK in November.  This is the first time the band will perform in the UK after parting ways with their singer Anette Olzon during their US tour. The band hired Floor Jansen (ReVamp, After Forever) to take over the duties of a lead singer for the rest of the Imaginaerum-tour, and Jansen’s strong voice and stage presence have earned her the respect of passionate Nightwish fans.

And in December The Rasmus drive their tour bus from Birmingham’s  O2 Academy to Glasgow, Manchester, Nottingham and finally to Electric Ballroom in London.