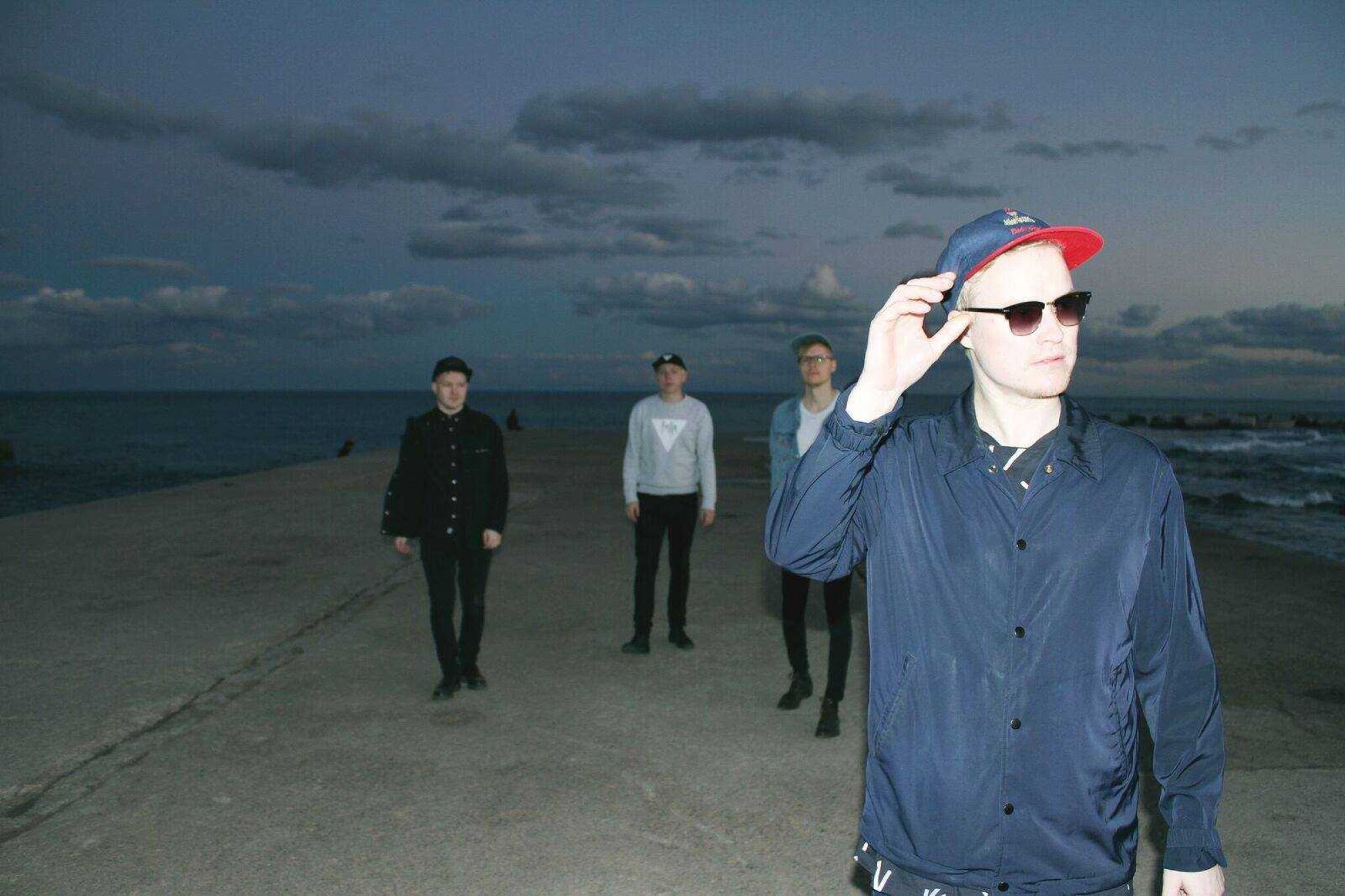 Over the last decade or so, indie pop has been pronounced dead more times than one cares to count. But don't tell that to Satellite Stories, who are about to hit it big with their major label debut.

Hailing from Oulu, a tech hub near the Arctic Circle in Finland, Satellite Stories have been plying their trade since 2008. Over this time, they've amassed an international following quite unlike anything seen among Finland's non-metal bands.

Finland's largest newspaper went as far as to call them ”indisputably the best-known Finnish indie band in Europe”, and who are we to argue?

Satellite Stories have arrived at their success the old-fashioned way: by hitting the road at least twice a year to play hundreds of shows all across Europe, Asia and the US, including headlining gigs at major festivals. This may seem like par for the course, but is in fact quite unusual since most Finnish acts choose to exclusively focus on the homefront.

So how have Satellite Stories succeeded where so many of their fellow countrymen have failed before and after?

According to the band, touring abroad was just the next logical step in, well, the job of being a band.

Finland is a small country of five million people. Hitting it big domestically as an indie band singing in English is not really on the cards with a population this small.

”You have to put yourself against the best to improve, but that goes for any walk of life, not just music,” says Satellite Stories' lead guitarist Marko Heikkinen, referring to the band's international chutzpah.

”For example, we have now played 11 headlining shows in London, and are at a stage where we're selling out clubs there, and actually most capital cities across Europe. In terms of confidence, we have never lacked confidence and belief in what we are doing.”

This approach is untypical for a band from Finland, a nation of people usually portrayed as reticent and modest to the point of hilarity. Think the lovable monosyllabic grumps populating the films of director Aki Kaurismäki.

The band's confidence might be one of the reasons why Satellite Stories are among a handful of hot young Finnish things with realistic designs on international success.

Another is this: even though the band have remained independent until now, they have not done it all on their own. From the very start, they have put their trust in a major booking agency, Xray Touring, as well as BMG, a leading publishing company.

As Marko says, ”Being independent does not mean D.I.Y. Releasing independently has been about getting the right teams on board around the world – management, labels, distribution, promotion and booking. It's a team effort.”

Known for their supremely catchy, bouncy, tuneful songs fashioned with an eye towards both Finnish and UK indie tradition, on their new album Satellite Stories have decided to mix in some new stuff.

The band have previously described the album as a reinterpretation of their music – an indie band's exploration of urban elements. Their take on today's Billboard sound and early-Killers-era indie.

The end product is a damned delicious indie update for the 2010s – a sonically sophisticated blend of contemporary production sheen and the boy-next-door likability of the best indie pop, topped with serious songwriting chops.

It is easy to see why the great scarf- and beanie-wearing masses of Europe adore them so. No matter which rock bottom you've hit, their music will lift your spirits right back up.

Typically for the self-assured folks of Satellite Stories, signing to a major has done nothing to change their outlook on music. They just want to keep on making the songs of their dreams. And anyway, a record contract cuts both ways.

”The label has to show that they too are up to our ambitions,” says Marko. ”Just because a major label works for us in some countries will not change our goals.”

Sounds like Satellite Stories are well on their way to the international big leagues. Now's the perfect time to catch them live in your city.

Following their shows at SXSW, Satellite Stories will embark on a European mini-tour. Here are the dates: