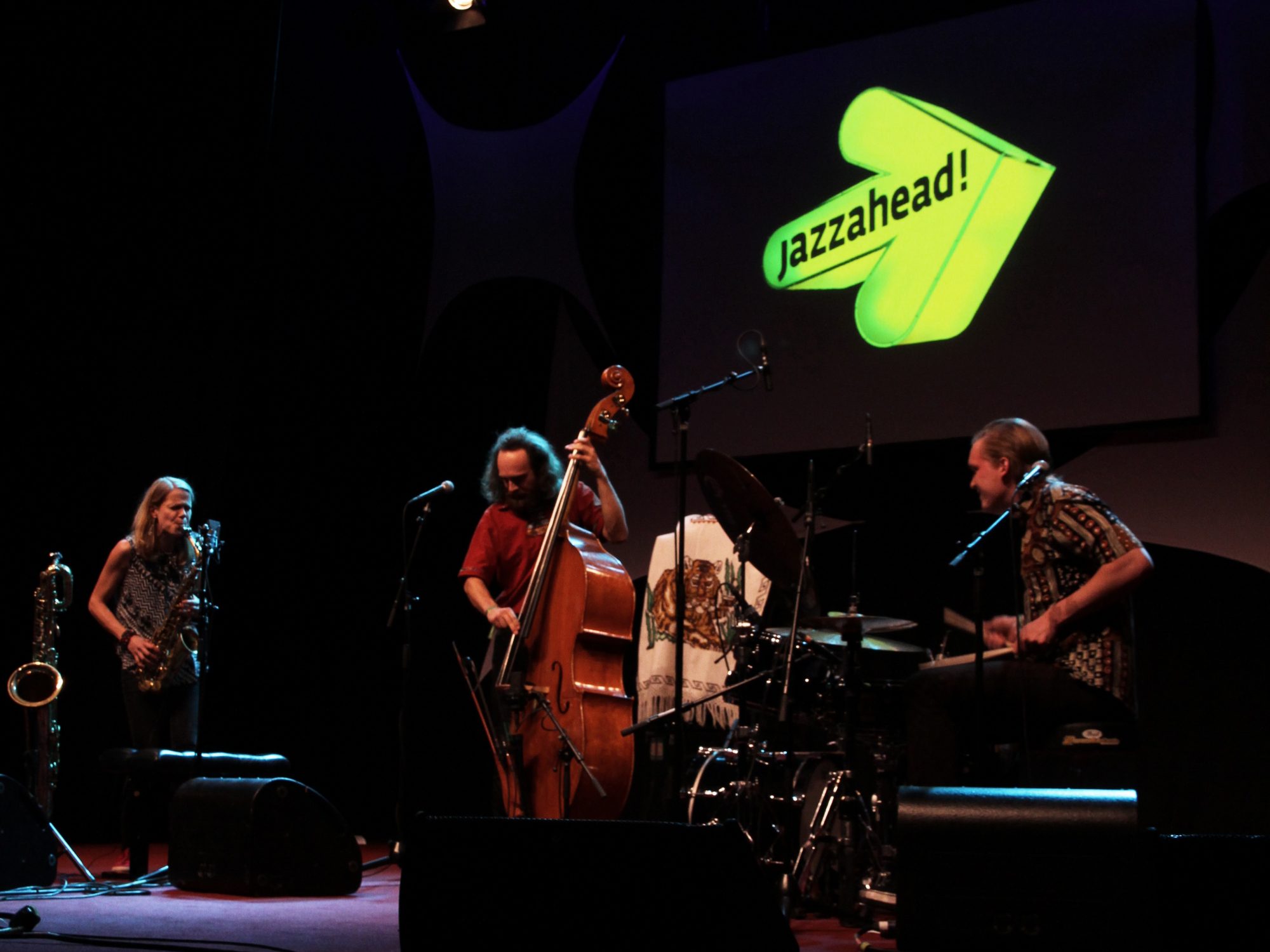 Jazzahead! festival has chosen Finland to be their partner country in 2017. Jazzahead, held annually in Bremen, Germany is considered the most important international gathering of jazz music professionals and concert goers.

Jazzahead consists of a high-level showcase festival and a trade fair. The eleventh annual Jazzahead festival, which ended yesterday, included two Finnish showcase bands Mopo and Oddarrang, among a total of circa 40 performers. Music Finland organizes a Finnish stand at the Jazzahead trade fair, in which 18 jazz companies, artists and associations took part this year.

The country partnership will mean widespread attention for Finnish jazz in Jazzahead’s official program, as well as showcase opportunities for a lot of bands and visibility in the festival’s marketing and communication. It also means that international jazz gatekeepers’ eyes will be on Finland, which implies an increased Finnish focus on the European jazz media. Previous Jazzahead partner countries have been Turkey, Spain, Israel, Denmark, France and Switzerland.

"This is the second year of Music Finland's largest ever project, our Aus Finnland initiative focused on German-speaking Europe. Being invited to be country partner in Jazzahead is a sign that Finnish jazz is well-known and respected. Jazzahead is the most important professional event in the genre, and as a partner we will present a wide selection of the most exciting Finnish jazz to the major buyers and power players. Thus we invite the whole Finnish jazz field to carry out this major project" Music Finland’s Executive Director Tuomo Tähtinen says.

"The Finnish jazz scene has always been a very special one: at the same time raw and tender, spaced out and bursting with energy, melancholic and with a sense of humor. And above all, it’s due to a new generation, who really have something to tell, embracing this unique tradition from Edward Vesala to Finnish Tango. And also beyond jazz we will present Finland and its diverse cultural life in the fields of music, visual arts, architecture, literature or theatre. There is so much new and exciting to explore from Finland!”, says Peter Schulze on behalf of Jazzahead’s artistic direction.

"Being chosen as Jazzahead’s country partner shows that there is a wide interest in Finnish culture among Germans. The culture festival brings Finland a lot of visibility in Bremen and also the German media. This is a great opportunity to celebrate Finland’s 100th anniversary in Germany, which is an important partner for Finland ", the Director of Finnish Institute in Germany, Laura Hirvi states.