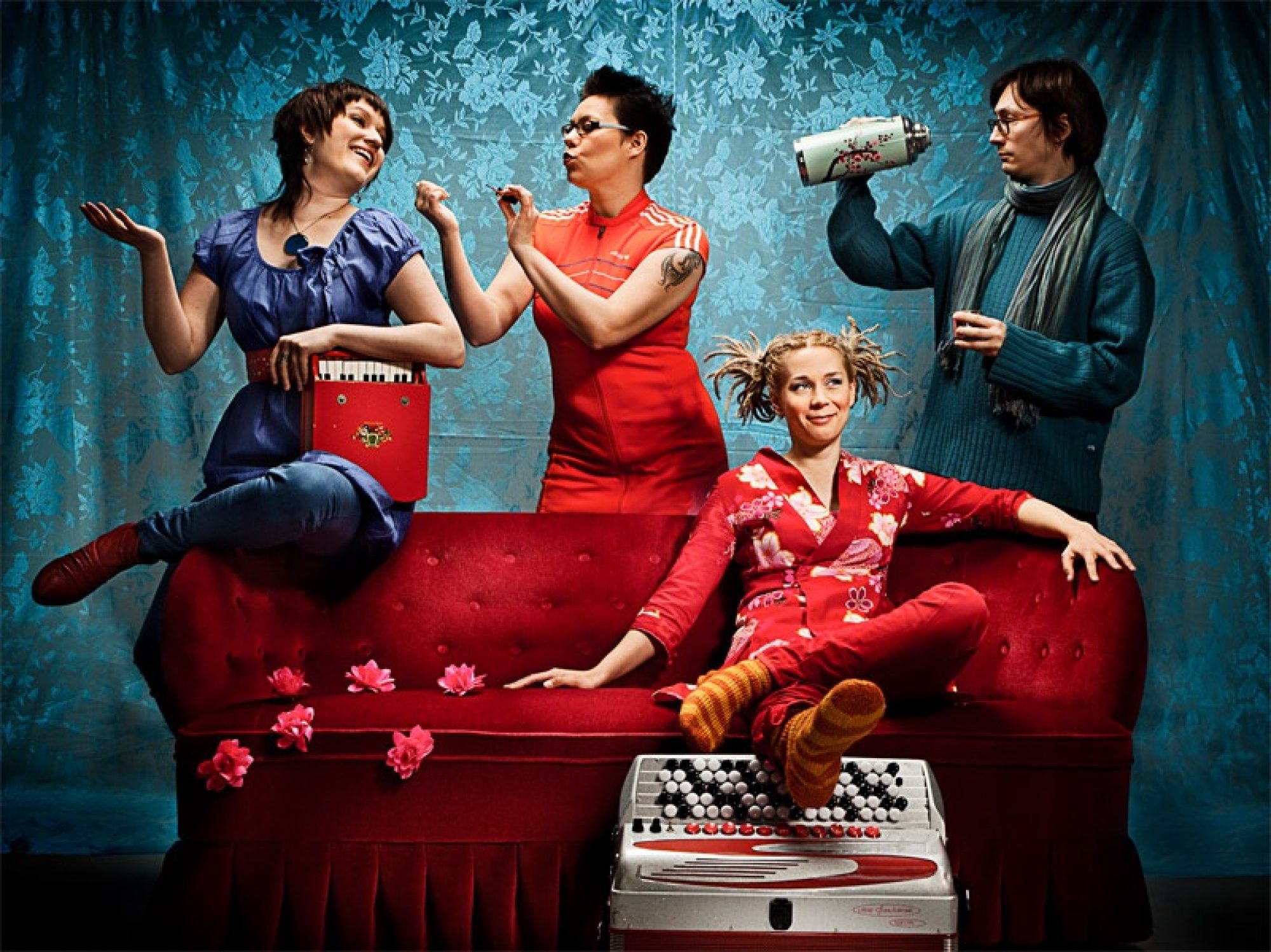 Celebrating its 25th Jubilee, Etnosoi! 2012 focuses on Asian countries and cultures. Etnosoi! - located around the city of Helsinki - offers breathtaking sounds from India to Iran. On the Finnish side, the festival also presents a concert evening entitled Kansanmusiikin isompi ilta (Bigger night of world music). The concert features some of today´s brightest stars in the Finnish folk music scene.

For more intimate and minimalistic feel, the festival offers a concert of Tapani Rinne and Teho Majamäki. They are both known for their long successful careers as well as their virtuoso playing. These two Finnish top musicians ended up making music together when Teho told Tapani of some incredible acoustic spaces he had experienced in his travels in India. Tapani got immediately excited and the two packed their recorging gear and headed to ancient and sacred Indian temples and caves. Inside the Temple is an outcome of this unconvensional and eventful journey. The music of the Inside the Temple album is throughout calm, minimalistic and extremely beautiful with its unique sound.