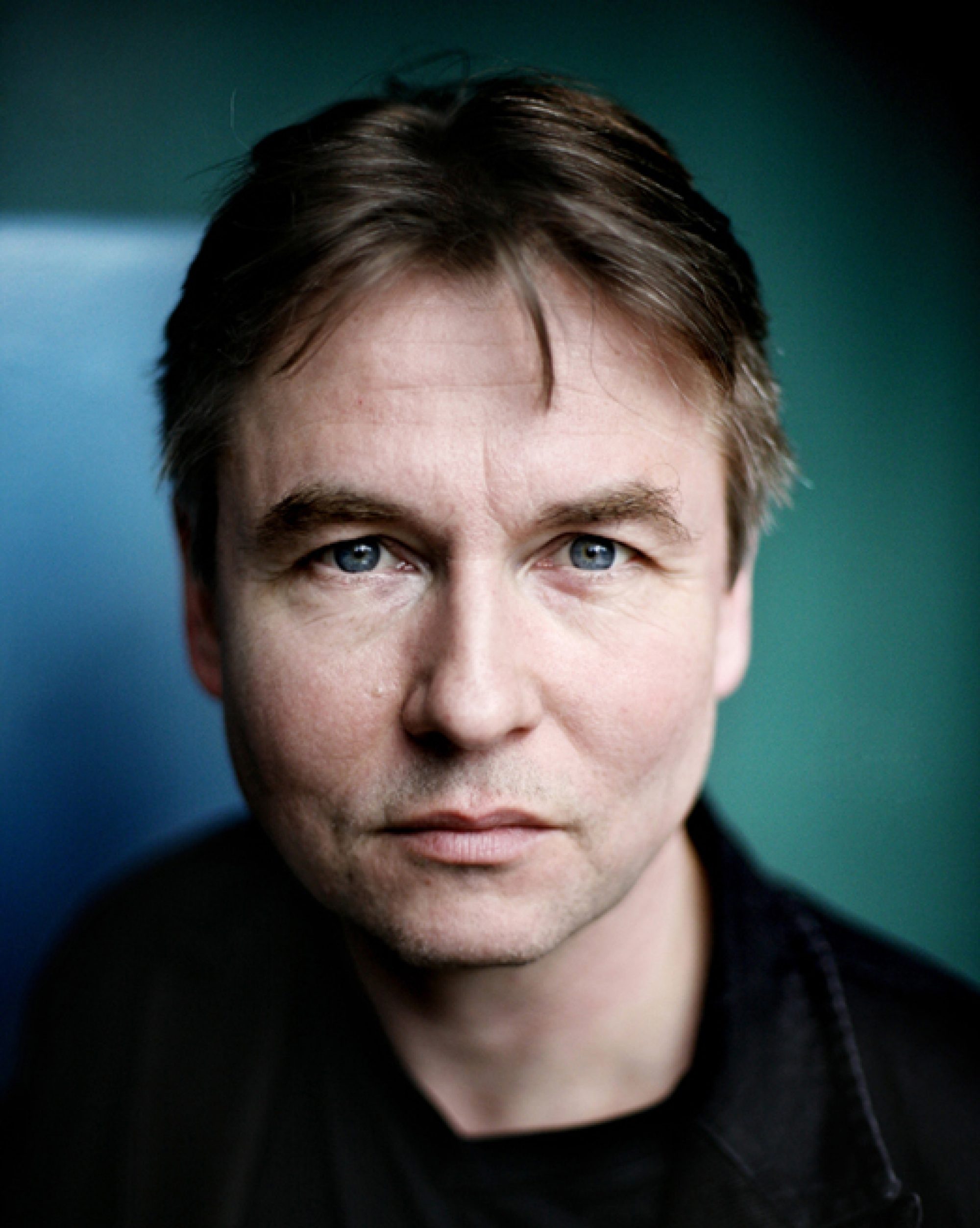 Conductor and composer Esa-Pekka Salonen has been awarded the Michael Ludwig Nemmers Prize in Musical Composition. The award consists of a $100,000 cash prize, a performance by the Chicago Symphony Orchestra in the 2015-2016 season, and a residency of four weeks over the next two years at Northwestern University, in Evanston, Illinois. The award was established in 2004 by the Henry and Leigh Bienen School of Music at Northwestern University.

"It is with great pride and appreciation that I accept the Nemmers Prize this year,” Salonen said. “The Chicago Symphony Orchestra has long been a musical home away from home for me, and I look forward to developing a relationship with the Northwestern students and faculty. The possibilities at educational institutions are always intriguing, but the Bienen School's special amalgam of creativity and merit makes this opportunity even more exciting."