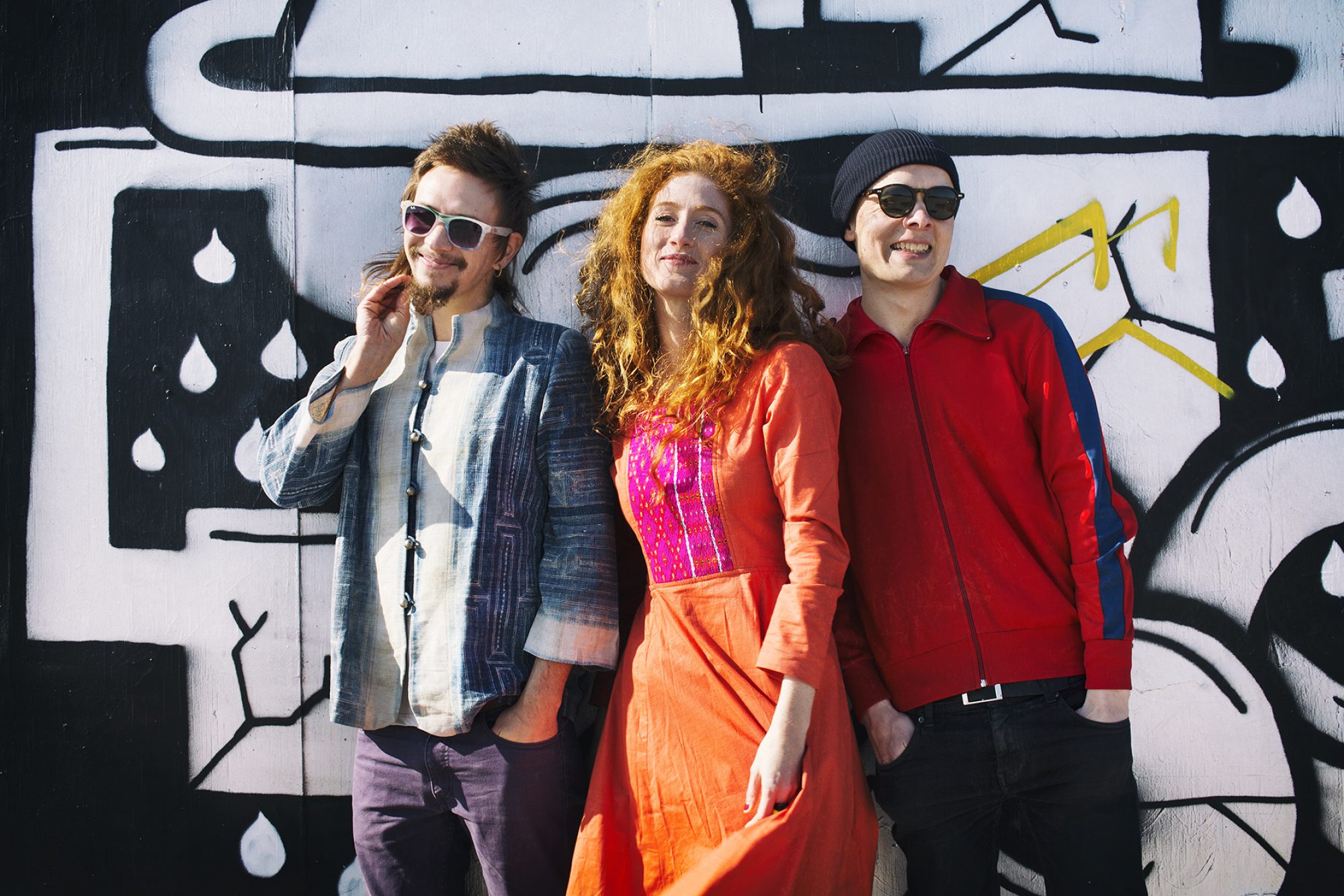 Ever since bursting onto the scene in 2010 with their lauded debut album Love & Trees, Elifantree have truly crafted a sound of their own. Residing somewhere around the elusive region of experimental modern pop, Elifantree makes music that is informed by jazz rather than bound by it. Time and again, they have shown that they can really push the envelope while still sounding catchy and accessible. Make no mistake, Elifantree will challenge the listener. The key is that it’s all done for the good of their artistic vision at large.

Another defining thing for Elifantree is that they seem to have been free from any possible music scene since the get-go. Working in and between Helsinki, Gothenburg and Berlin, the trio of Anni Elif Egecioglu (vocals, cello, glockenspiel, etc), Pauli Lyytinen (saxophones) and Tatu Rönkkö (drums, percussion) epitomized the multicultural contemporary ensemble that was at home anywhere happened to be.

A recent development in the Elifantree camp following their third album, 2015’s Movers and Shakers, is the personnel change on the drum stool – with Olavi Louhivuori taking the place of Tatu Rönkkö.

“We think that the process has been quite smooth”, Anni Elif Egecioglu explains.

“Olavi has brought his playful energy and drive into the mix. Listeners who know him from Ilmiliekki Quartet and Tomasz Stanko might be surprised to hear him with us, though.”

“We had our first full-length concert with Olavi last November at Jazzy Colors Festival in Paris. It was a special performance on many levels, not only because it was the first one with him but also for being one of the first public concerts in Paris after the terror attacks. It was an unforgettable evening.”

Elifantree is currently gearing up for releasing new music. First up is the single “Inexhaustible”, which just came out. The band will also release a video for the song.

“The song is about unconditional love, motherhood and loss”, Egecioglu says.

“Pauli plays the fabulous EWI (electric wind instrument) and the drive between him and Olavi inspired me to do some real acid-singing.”

The introduction of new instruments is something Egecioglu sees as a step forward, always anticipating what’s next for the band.

“By introducing the EWI we are bringing a new element to our sound-shaping. And we do have some other stuff in mind too, that I can’t reveal just yet. In our new material we make more space for improvisation and strip some things down, to find beauty in rawness.”

Elifantree has been working internationally from their early stages. Now they hope to return to Germany and France soon. The versatile vocalist also mentions some new directions they are interested in.

“It would be cool to play in Japan. And in the UK, as well”, she says.

The latter is much more than a distant dream for Elifantree, who are about to make their debut in the UK this month at The Great Escape festival in Brighton, 19th – 21st May.

“We’ll play two shows at The Great Escape and hope to meet lots of good people and make new connections. An innovative agency abroad working together with us would be a dream come true”, Anni Elif Egecioglu concludes, sending her happy greetings to all those attending the festival.